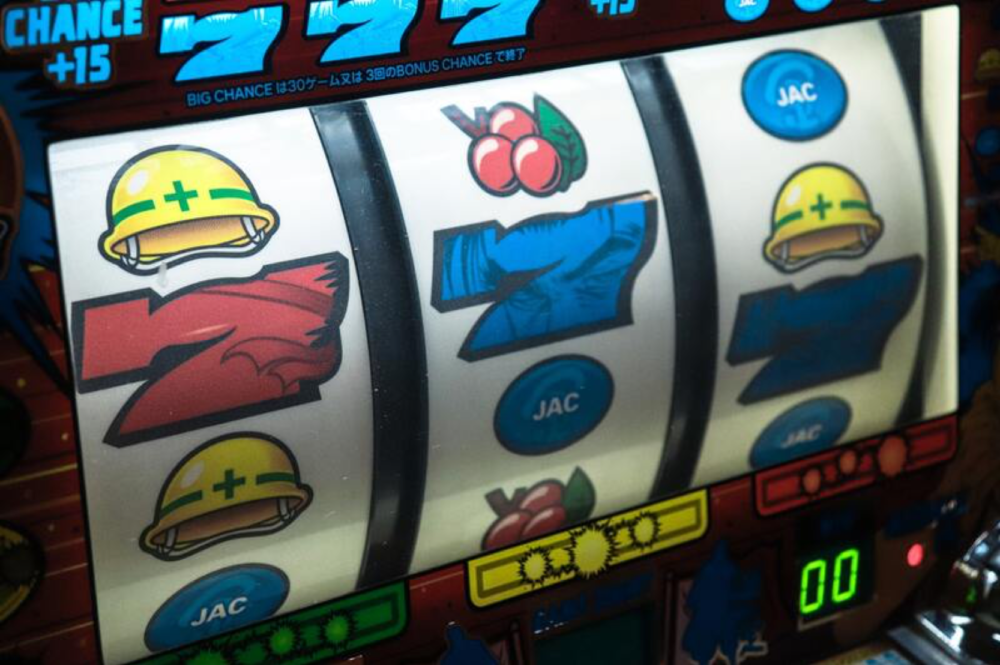 There’s a well-known strategy when looking to play standing slot machines at an arcade or casino: wait for someone to play for ages without winning and then swoop in with the hope to land the win. When there are potentially thousands of people on a game around the world, though, it’s impossible to apply any kind of strategy.

Online slots, then, work very differently from standing one-armed bandits. Not only do they have better graphics, novel features, and potentially much larger payouts, but the very nature of them being online makes them tough to assess prior to spinning.

So here, we’re going through the key aspects of online slots to help you gauge if they’re worth playing based on your preferences, clueing you into the main mechanics that make slots run. 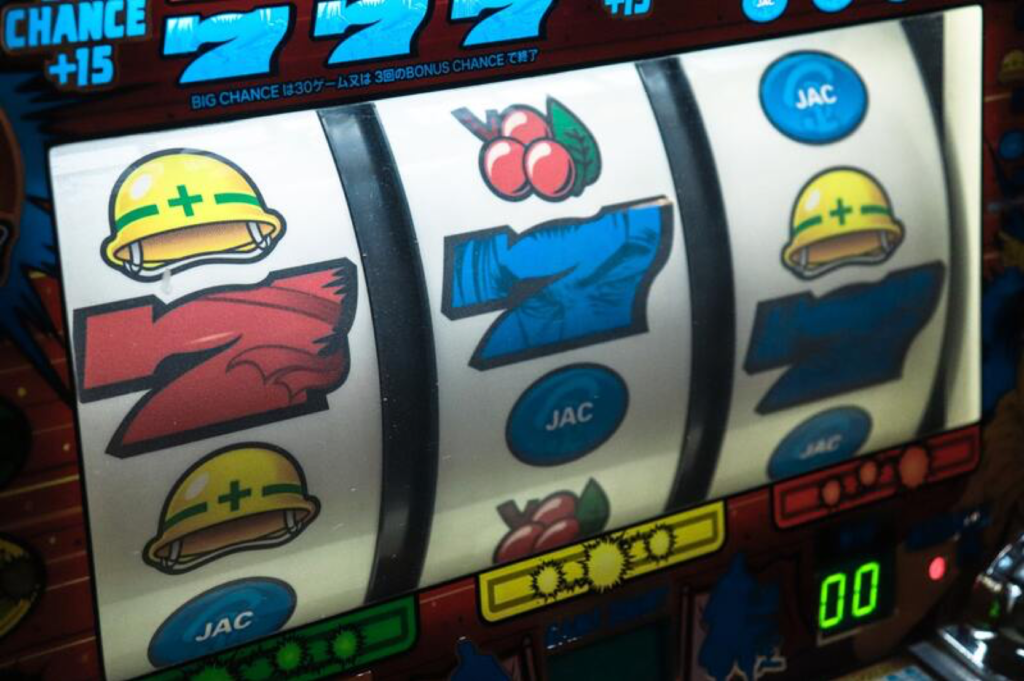 While there’s a tremendous range of slots available, the one thing that connects all of the slot games at Paddy Power is that they’ve been gameplay-tested in approved test houses, and their performances have been checked to ensure that they meet claimed Return to Player figures. We know this is the case for this casino because it has a UK Gambling Commission license, as well as one from the Malta Gaming Authority.

The UKGC, in particular, enforces rigorous rules and regulations for gambling businesses to meet, otherwise, they get removed from its market. The key part of it is that random number generated games are tested to ensure that they’re fair and randomized. So, the first thing to look out for is the license, which is often found at the foot of any page of an online casino site.

Beyond this, it’s a good idea to check out which development teams are currently riding high, particularly if you fancy a new slot over the tried-and-trusted popular titles. For example, in 2021, the casino and slots developer of the year award at the SBC Awards went to Pragmatic Play. They’re the team behind Gates of Valhalla, Rise of Samurai III, Wild Wild Riches, and the smash-hit Wolf Gold. 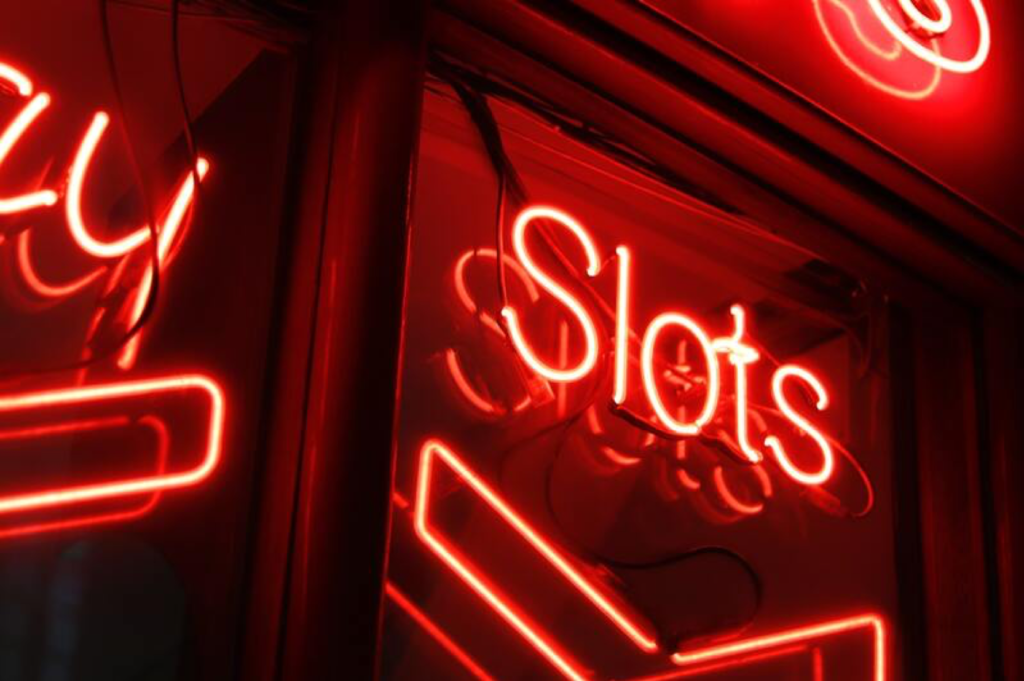 The online slot mechanic that gets the most mileage in conversations between players is RTP. The percentage of Return to Player indicates how much of the total money paid into the randomized game will be paid out over time. You don’t know how long it has to hit the programmed RTP, nor do you ever know how much it has paid out already, so it’s tough to use as a reliable rating online.

You can, however, trust that the game is playing to its stated RTP if it is offered by an online casino licensed and regulated by a body like the UKGC. However, there is a clear industry standard in online slot gaming, with 92 percent largely being considered the floor for more leading developers, with a few exceptions based on novel features. So, most of the time, the RTP doesn’t matter too much on a game-to-game basis.

The value that does matter is volatility. In a randomized game, you can’t know how a session will go, but volatility loosely allows you to anticipate how a slot will play on average and over time. A high-volatility slot tends to pay out the least often but in larger sums, while low-volatility slots usually pay out the most often but with smaller prizes. Knowing this, you can manage your bankroll accordingly.

Online slots are completely randomized to ensure that every spin is fair, but there are some key aspects to keep in mind if you’re to spin, namely, licensed platforms and volatility ratings. 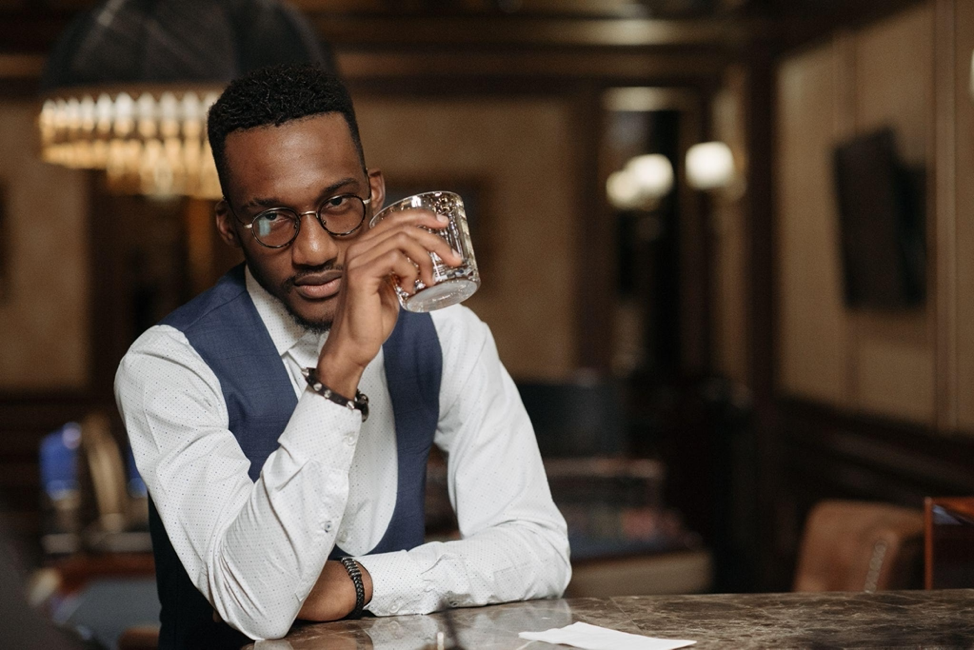 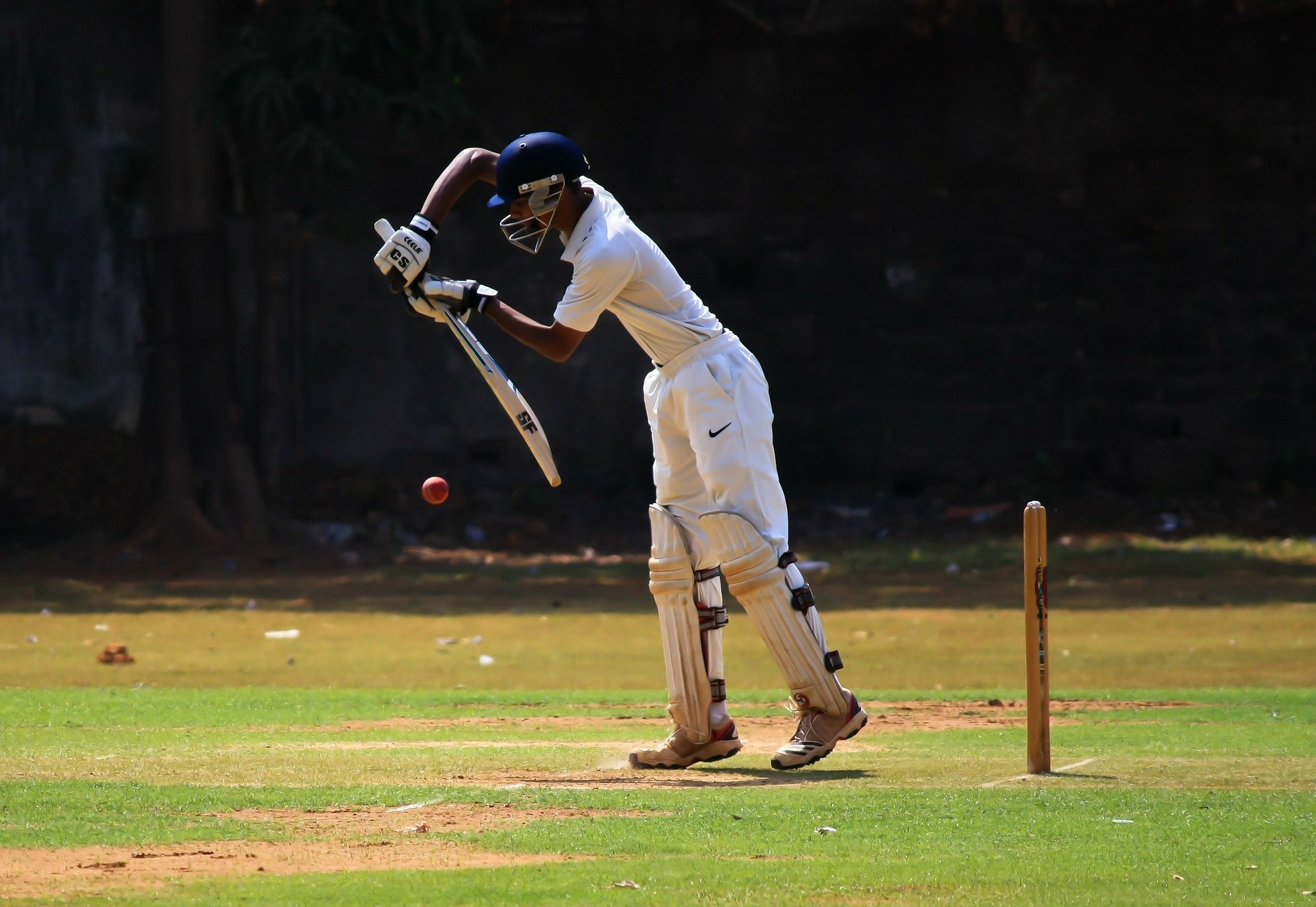