How Will Cardano Achieve Decentralization? 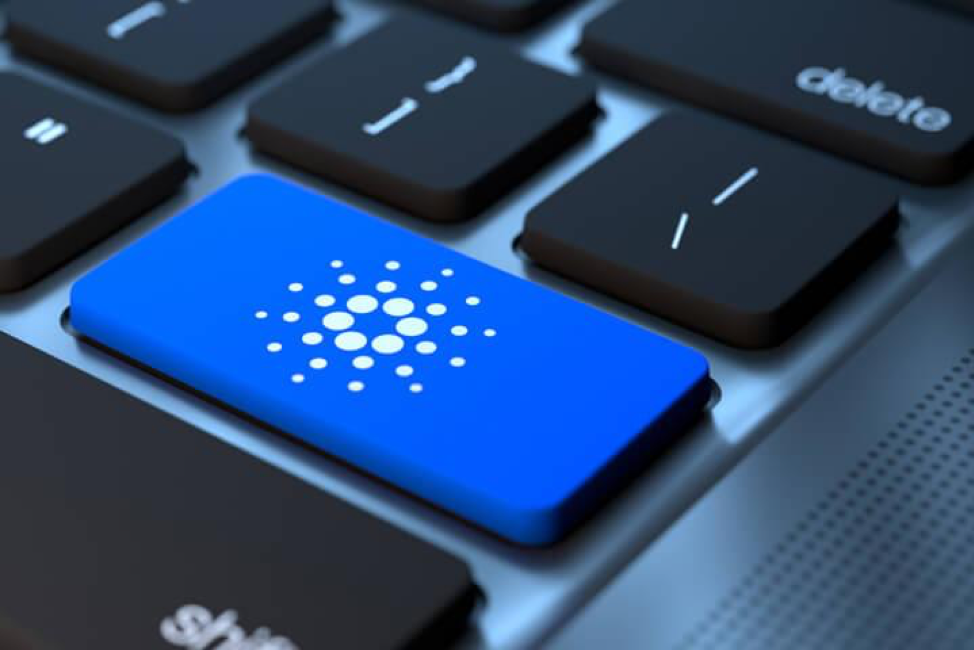 Decentralization is a bold concept. Achieving a financial system without centralized control requires a concerted effort from different stakeholders. Creating such an ecosystem requires time and innovative brilliance.

Bitcoin was the first successful implementation of virtual currency. However, scalability and efficiency issues soon emerged. Ethereum had to change its mining consensus to adapt to demand. Ideas came from all over. Some analysts contend that Ethereum borrowed from how Cardano’s Staking Works to implement Eth 2.

Bitcoin mining is still relatively popular. Miners have to use sophisticated equipment and find ways of harnessing cheap power. Mining difficulty fluctuates but has generally got more efficient with time. Regardless, Proof of Work mining is on the decline because Proof of Stake is more energy efficient.  Cardano is arguably the best Proof of Stake project in existence. Let’s find out more;

Cardano is a unique Proof of stake crypto currency. A team of engineers, mathematicians, and cryptography experts came together to actualize this project. Charles Hoskinson, a prominent blockchain innovator, played a key role in creating Cardano.

He is also notable as one of the five founder members of Ethereum.  Hoskinson left Ethereum over developmental differences and helped create this platform. Hoskinson founded a company called Input-Output Hong Kong (IOHK), which has Cardano as its main crypto project.

The expertise and research-based approach showed up in the final result. Cardano stands out among other proof-of-stake networks and large crypto platforms.  Its blockchain shows the importance of extensive experimentation and peer-reviewed research.

It has earned a reputation as the “Ethereum killer” as its blockchain is said to be capable of more. Cardano is still in its early stages and that prediction remains viable. That said, Ethereum is considerably ahead due to the success of its decentralized financial applications.

In the long run, Cardano intends to be a financial operating system. This objective means that the platform will look to offer decentralized financial products similar to Ethereum. Additionally, Cardano will have solutions for chain interoperability, voter fraud, and legal contract tracing, among other things.

Cardano aims to process more, cheaper, and faster transactions than older block chains. ADA is the native crypto currency of the Cardano blockchain.

Having two layers separates Cardano from earlier block chains. The network implemented Proof of Stake Consensus, which Ethereum is migrating to. Cardano developers built a unique protocol called the Ouroboros on top of the regular POS model. Ouroboros creates a random way of selecting validators and helps ensure that decentralization is more entrenched.

The Roadmap to Achieving Decentralization

Cardano has five eras in its roadmap:

IOHK CEO Charles Hoskinson has indicated that decentralization is set to be complete by March 2021.

By then, more than half of all the blocks will be made by the community, not the OBFT (Ouroboros Byzantine Fault Tolerance) nodes.

This milestone would represent success for Shelley and put Cardano on an unstoppable path. By the time the network reaches Voltaire, it should be a functional decentralized hub. 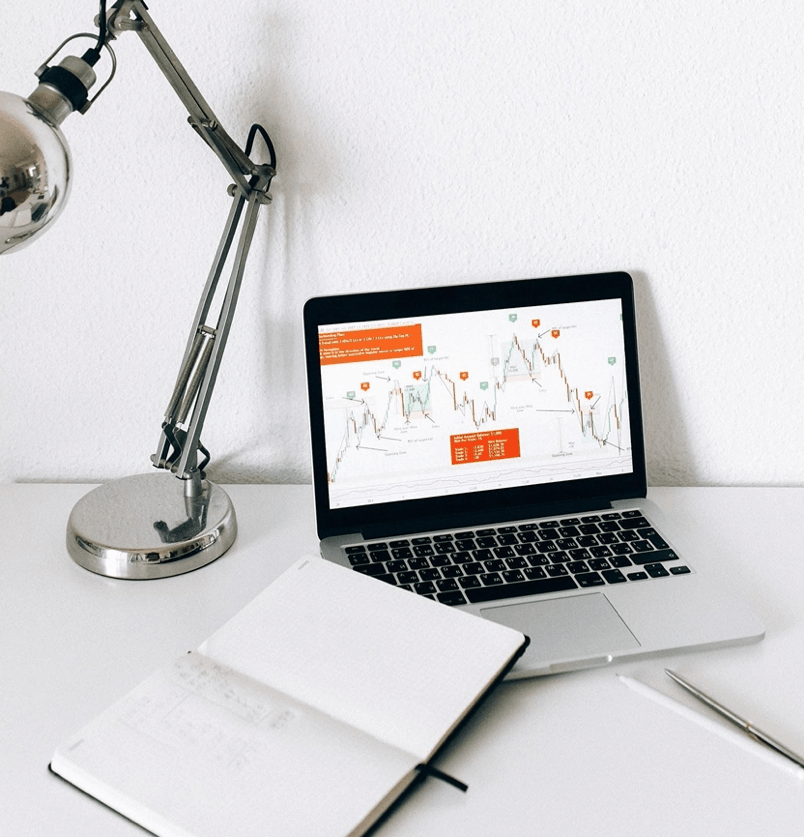 How To Choose A Stock Analysis Tool For Aiding Investment Decisions: Things To Know 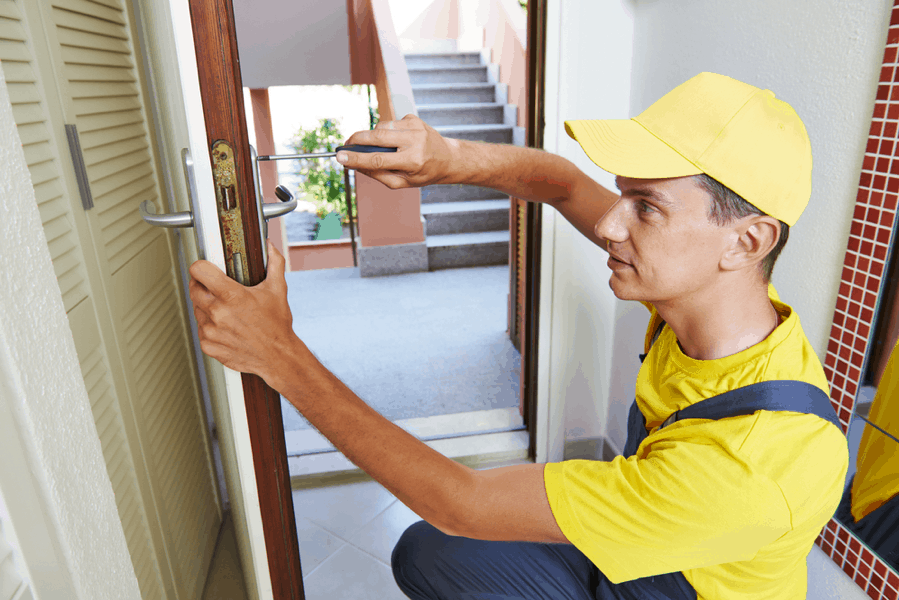 6 Tips for Choosing a Professional Locksmith