How to install spy apps on your phones? 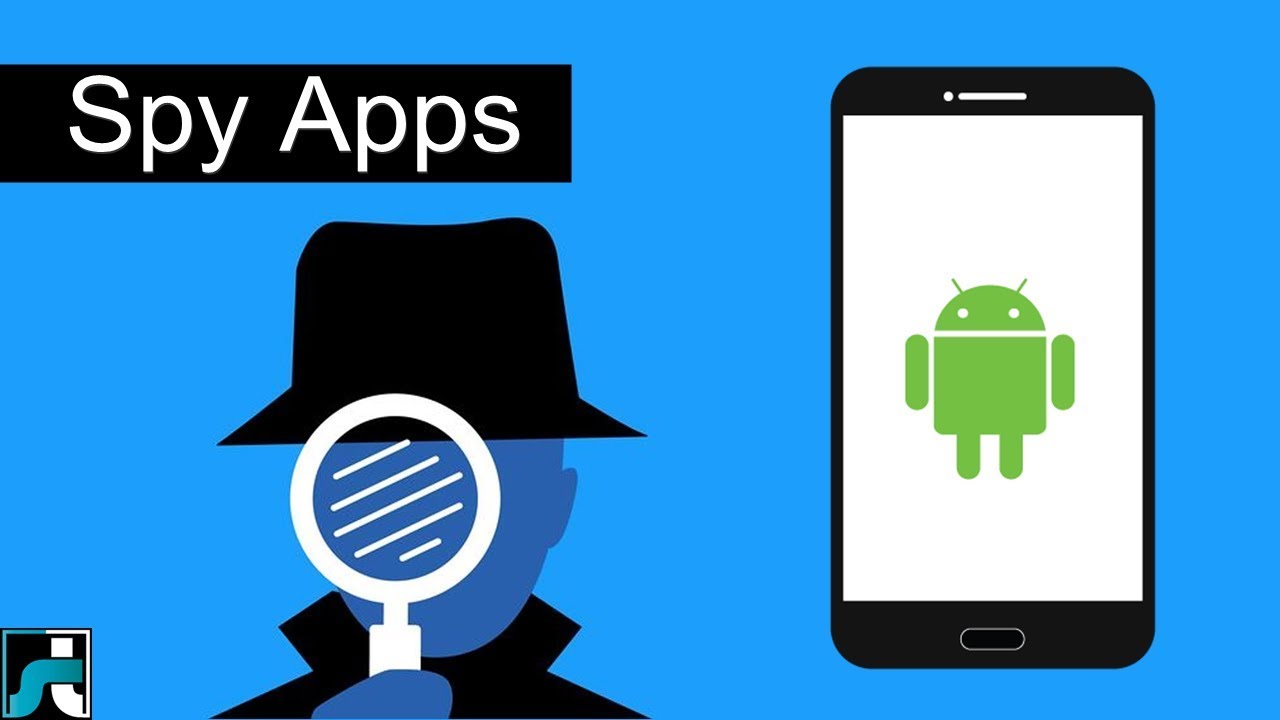 n today’s times there are many phones available in the market based on the various operating systems like Android OS, Tizen OS, Windows OS, etc. The most famous among all of the above are the Android phones. Android is an operating system that is developed by Google. This is a modified version of Linux and other open software. HTC launched the first android phone on 22nd October, 2008.

Android phones are popular because of its unique characteristics like multitasking (able to perform several tasks at the same time), it has ease of notification (means keeps you informed about missed calls, SMSs, emails, etc; all are displayed on the screen in real time as notifications), and the most important thing is this it has vast varieties of options i.e. you can access thousands of applications on your android phones.

In less money, it gives you the big screen as well. Android phones are also having the ample widgets on the home screen so that user can do the settings more easily and efficiently in less cost. Since, there are many phones available in the market so vast options of the applications are also available to be installed in our phones.

Mobile tracker applications are quite popular among all of them. The spy apps are also one of them. As the technologies are enhancing day by day, spy phone app is a mobile tracker app which monitors the SMS, calls etc. It also tracks the GPS location and the data of apps like Facebook, Watsapp, Skype, WeChat, etc. It also tracks the browser activities.

There are many android spy apps that are available in the market these days and the top ten are Mspy, Spybubble, Mobile Spy, Mobistealth, Flexispy, Highster, Spyera, The TruthSpy, PhoneSheriff. These apps track calls, SMS, MMS, emails, GPS location, monitor internet usage, access all kinds of media, address book , spy on calendar, bugging, control all kinds of apps, as well.

How we can install spy apps on android phones?

There are many Spy apps are available in the Google’s Playstore, a user has to download the most appropriate one and then install it, in his or her phone. Spy apps are a great helps if you want to monitor the activity of done through a Smartphone.

In today’s times, even students carry Smartphone to manage their day to day lives. Being a guardian the main responsibility of the parents is to protect the child. This is a good way to keep eye on the children having Smartphone.  Spy apps are used for a good reason for instance to protect the growing children from getting harmed and for many other reasons.

So spy apps on the android phones help to monitor and track the data. Thus, if you are really worried about something then, installing a reliable spy app is a good idea to help you in minimizing your stress but it is advisable to do it only for a good reason or else you might have to face legal charges, as well, for this.