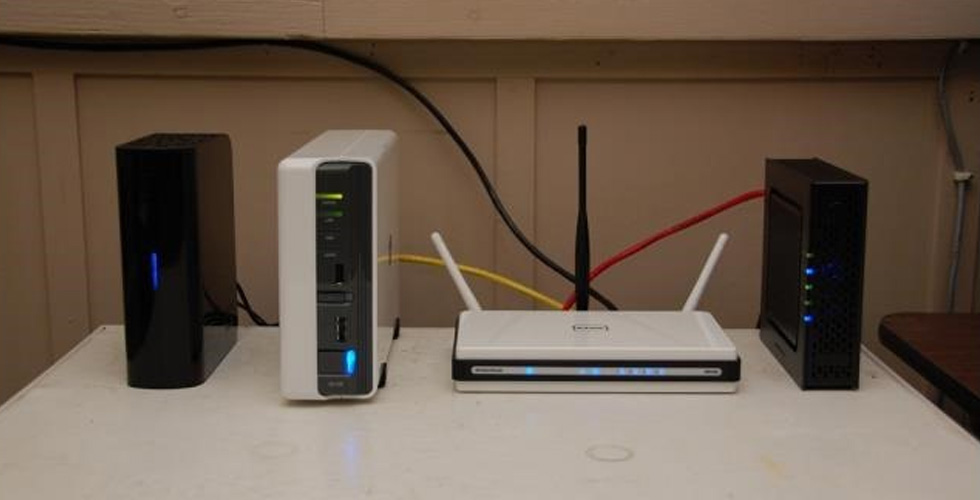 If you have an internet connection at home, or if you own an internet shop or some tech store, then some of the most familiar terms which you may be encountering include routers and modems. With that said, a lot of people tend to interchange both devices, when the reality is, they could either be totally different devices. One major contribution to this confusion, most probably is the fact that there actually are hybrid modem-routers that actually exist. If you want to know the best router for gaming, visit listenthusiast.com, for they have covered the top 11 best gaming routers out there a very indepth manner. What are the key, major differences between the modem and router? Let’s have a look.

The single, most important device that you need in your home, if you wish to be connected to the internet is most definitely the modem. In more fancy words, these serve as Internet Gateways, where internet connection, specifically the DSL type is made available. This is basically a small device which connects to the Internet Service Provider (ISP), primarily through a cable, or DSL connection which gets its way through the back of the Modem. This information is then shared either directly to the computer or is received by a router, which we would be talking about later.

There are several types of modems which you could use for your home, but usually, your ISP knows what’s best for your needs, given that the different modems and routers are built, depending on where it is going to be used, either for commercial use or for home use.

Unlike the router, the key use of the modem is solely for you to be connected to the internet world. Also, you can’t make use of a router without a modem. 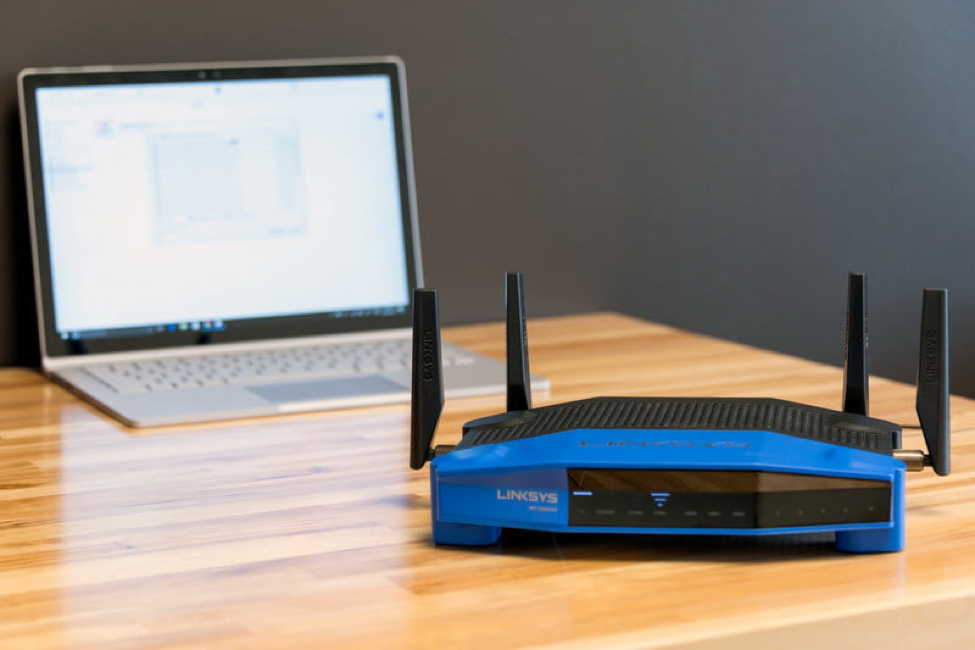 The Router also makes it much easier for people to connect to the internet in large areas or homes, and in some instances, unlike the modem, come with reinforcements like multiple Wi-Fi points, called mesh networks, to help distribute the signal around the place more evenly, saving users from the hassle of dealing with “dead zones” or loss of internet speed. This is what sets the router effectively apart from the modem, given that with modems, you would not be dealing with any of these.

To lessen the number of devices that you would have to be dealing with, one of the poised options among people is the use of hybrids of modem and routers. Basically, this combines both devices in a single casing. It isn’t necessarily poised as a great solution, but it is recommended to those who wish to save space.

The modem and router are similar in terms of their functionality, and that is to bring internet connection to any place, specifically the DSL type. Their greatest difference between the two is the fact that the modem primarily brings internet to the house, while the router allows more people to connect to the particular network.

Top 5 Smartphone online Shopping Apps in India to Save Money