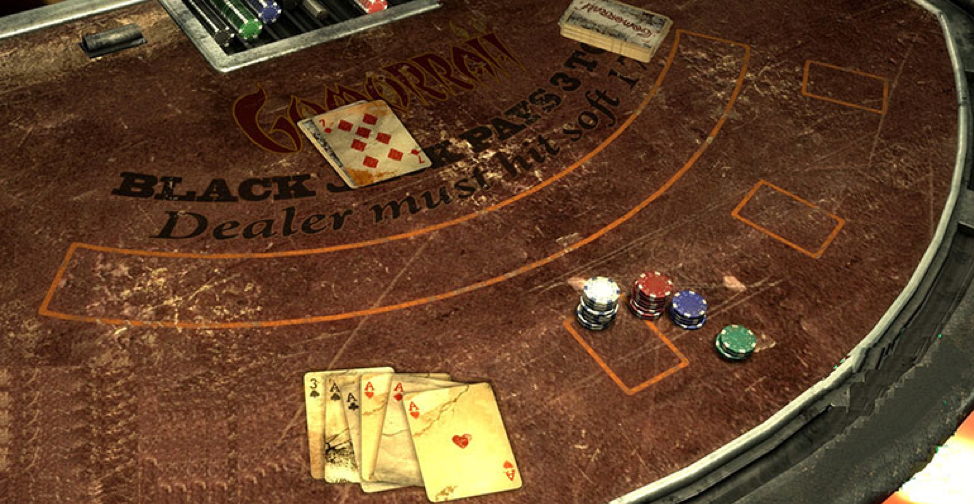 Technology had done so much for the world of gambling. From an industry that a lot of people thought would eventually die in time. Gambling managed to live through time through the help of modern technology. From being played in land-based establishments, casino games can now be played over the internet anytime, anywhere you are–as long as you have your device and an internet connection with you.

Gone are the days when you need to drive out to your favorite gambling place to get your cravings satisfied. Now, you can go to a casino on your cellphone or your computer, at any time that is convenient for you. But is that it? How else can technology help gambling become more advanced and innovate with time? Here are some of the possible new gambling techs we might see in the future.

Live casino is a thing already and has been for the past several years. However, it is still not implemented by a lot of gambling sites or apps. If online casino gaming made playing casino games easier and more convenient by bringing it straight to the players, a live casino brings a more realistic and more interactive gambling experience.

In a live casino, you get to deal with real people called “live dealers.” They are the ones that facilitate the games that are live-streamed to you and to all other players playing at the same time as you are. Games such as poker, blackjack, and other card games are dealt with and played in real-time with other real people. In a game of roulette, for example, a real ball is thrown in a real wheel live.

Virtual reality, or VR for short, is where you as the player, get to go into the “reality” of the game itself. This is made possible through a VR headset. VR had been a popular next-generation mode of gaming for several platforms including console gaming, PC gaming, and even smartphones that are capable of handling VR.

VR works by projecting a 360-degree image or the environment through the glasses that are worn over the eyes of the player. This results in the player feeling as if they are “in the world” of the game. VR gaming is also accompanied by advanced and ultra-realistic sounds over headphones that make players feel as if they are hearing their “surroundings.” How cool can it be if you get to visit and walk around a VR casino?

You can also expect to see improved security systems for online casino apps or sites. Sooner or later, passwords would be a thing of yesterday. Advanced security measures may include biometrics scanning for unlocking accounts or certain features or voice recognition. Face unlocking, on the other hand, maybe more secured by including live actions to confirm that a photo is not used in place of your face.

Do remember that none of the technologies mentioned above is certain to innovate online gambling. They may, they may not. No one can say for sure how technology can further advance the world of gaming as well as online gambling.

As players, one can only hope for the best and once the tech that you are waiting for comes, make sure you make the best out of it as there might be newer and better tech before you even realize it.