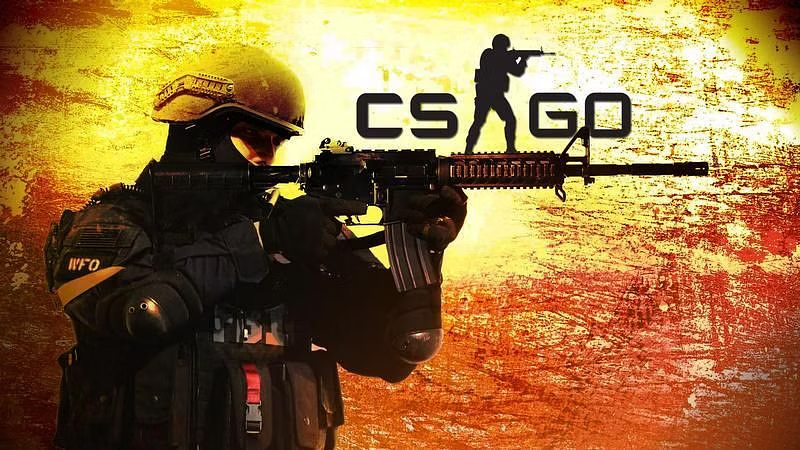 In CS:GO, as in any other eSports division, it is hard to find players who spend years on the same team. Even though time does not pass as fast in this ecosystem as in traditional sports such as soccer, many eSports teams renew their roster lists throughout each season. With that said, there are some CS:GO veterans with the longest active stint on the same team.

HLTV has highlighted the six players who have been in the same club the longest. It is worth noting that this classification has only been taken into account of the teams that occupy the top 30. By following the https://cover.gg/players page, you can find out how those players contribute to the respective team they are in. Shortly, they are those professionals who have a unique link with their respective squads year after year. And below are listed the six longest-lasting members of the entire game’s history.

The classification is led by Jonathan “EliGE” Jablonowski after more than seven years defending the colors of Team Liquid as a rifler. The gamer came to the North American organization at the age of 18 and still remains one of the basic pillars of the club. Even though he has not conquered any Major throughout his career, the American is deservedly one of the great players in the history of Valve shooter.

Team Liquid has already secured a spot in the following IEM Rio Major tournament. Thus, we will be able to see if EliGE and his teammates manage to raise a new title in one of the biggest CS:GO events.

Xyp9x is the oldest player in Astralis, someone who has highlighted his love for the organization on multiple occasions. With more than six and a half years wearing the colors of the Danish organization, he has led his squad to win four Majors and the Intel Grand Slam.

At the time of writing, Andreas has signed with Astralis until 2025, which is a great move on the part of the Danish organization before the most important tournament of the year, the IEM Major in Rio. The clutch minister wants to compete at the highest level, and with his signature he considers that the club is ready to do it.

The podium is closed by the Norwegian player with more than six and a half years in FaZe. On top of that, Håvard “rain” Nygaard is the longest-standing member of the lineup, having played since the club first formed under the Team Kinguin banner.

Currently, the NA organization is on fire after having a good start to the year, and there are only a handful of teams that could take down the boys in their current form. Following the team’s results, many consider rain one of the proper names of the FaZe Clan during the first half of 2022. So much for what the team did with him.

Oleksandr stays very close to the first three and exceeds six years in Natus Vincere. The Ukrainian arrived in 2016 after his time at Team Liquid. Since then, Sasha has been indispensable at NaVi, becoming the main brand of the mythical organization.

That said, with the beginning of the war in Ukraine, the future of s1mple has been full of unknowns: considering an intentional break from the competitive scene, not playing the first rounds at the Fall Groups qualifier, among other things. But currently, it seems that the Ukrainian shooter, slowly but surely, gets back on track by playing his best game at the ongoing ESL Pro League 16.

Lukas “gla1ve” Rossander occupies the top 5 of this classification of permanence in a club. The Danish has been a part of Astralis for 5.8 years, becoming one of the most accomplished CS:GO captains after having led his team to win four record-breaking Majors, with the three consecutive victories among which. And there is absolutely no discussion that after having four Majors behind him, Lukas will try to look for the fifth in Rio.

The last out of the top 6 who remains on the same team is Freddy “KRIMZ” Johansson, who since 2016 has not taken off from his second stage within the orange Fnatic team. The 28-year-old Swede does not lead this classification because he spent two months in GODSENT back in 2016.

Outside of these first six, tabseN and REZ appear. The German has been in BIG for more than five and a half years, while the Swede has been a ninja for a little more than five years, respectively. 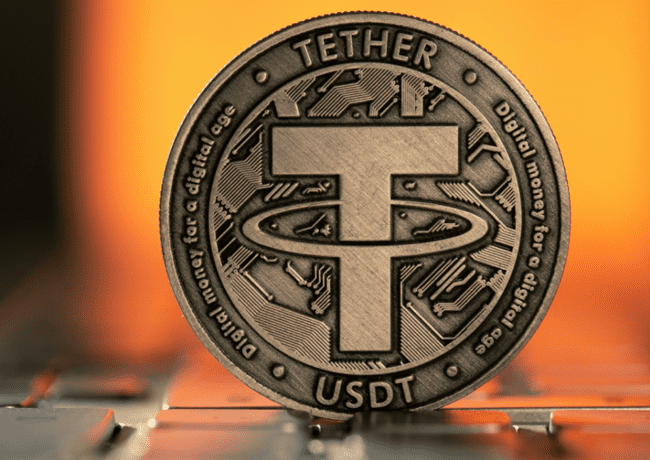 How to Exchange USDT To BSD? A Complete Guide