Virtual Reality – Here is What You Need to Know 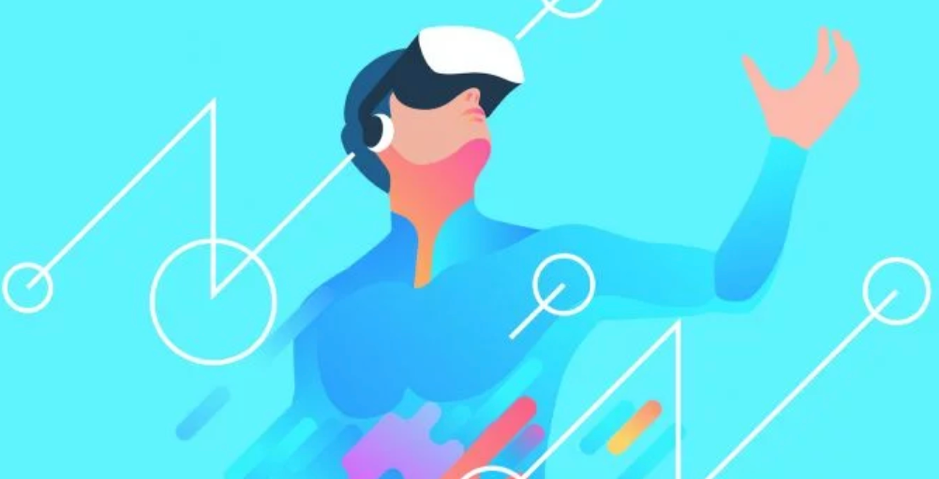 VR is Virtual Reality, a technology that means instead of just looking at a screen, you have a device that immerses you in a scene, be it a computer-generated scene, or a video.

There are various types of VR technology floating about.

You may remember these types of VR experiences at fairs, too: a hydraulic capsule where you have a projected scene on a big screen in front of you, and you are strapped in with the capsule itself moving (with the hydraulics) to mimic the real life movements of what you see on the screen.

These types of VR capsules are still used, both in fairs for fun, as well as for training purposes in various industries.

This is how airline pilots get a cockpit experience without ever having to step foot in a plane. The entire cockpit will feature the same buttons, switches, displays, and ‘outside view,’ and if it is a more advanced simulator, the hydraulics and relate ‘forces’ on the body to simulate what it would feel like flying in real life.

Beyond the basic VR headsets, like those that attach to your phone, we also have more advanced VR headsets such as the Oculus range of headsets. Specifically, the Oculus range features the Rift S and Quest headsets. Both are designed to play VR games that are responsive to both moving your head around to view the scene, as well as moving within the scene and making actions with dual controllers held in your hands. What this means is that you can play anywhere without worrying about the surrounding environment – your couch is just perfect for exploring other worlds.

VR in iGaming, The Emergence of Free VR Slots

There are plenty of gambling games available, from first person shooters to dancing games and casino play, however only a few online casino slots have been given the VR treatment. Why’s that? Game developers may be slow to take up this opportunity given the rise of mobile-based slots play. Usually VR games require a PC to power the immersive experience.

However, that hasn’t stopped some iGaming powerhouses from lifting the bar and developing virtual reality slots. There are a few different slots games that you can play in VR, including some to play for fun (instead of real money) in the Oculus store.

One of the newer VR types is VR arenas. These are large playing spaces where you (usually) play in teams, completing missions while actually moving around the space – yes, walking, perhaps inching around corners that only exist in the virtual reality world, not in the real space. 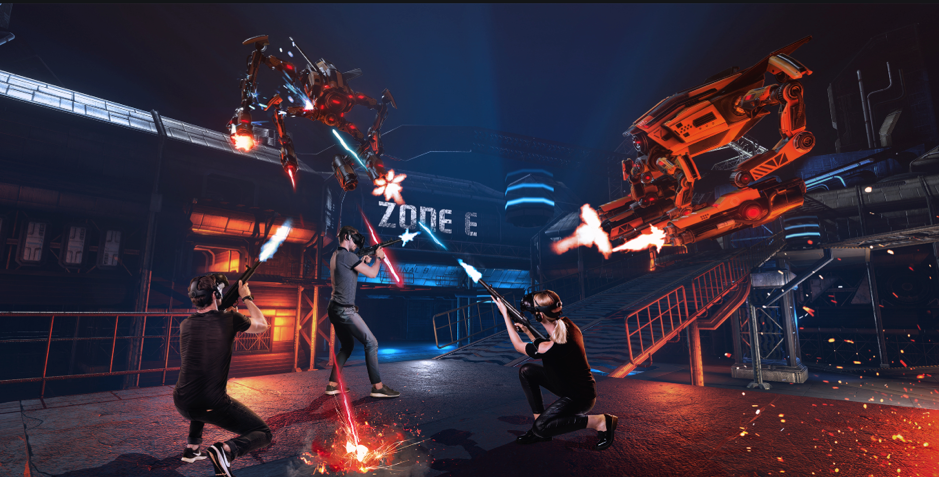 One of the most famous VR arena companies, Void, have spaces set up across the globe where people can enjoy immersive VR games from licensed franchises such as Ghostbusters, The Avengers, Star Wars, and more.

However, there are also plenty of warehouses popping up around the world to play other VR titles as part of a team – think of it like a new-wave laser tag game. It’s also a great treat for employees where companies are looking for truly special team building activities.

While consumer solutions for VR focus on games and escapism, there is far more to the field than just a bit of fun. Companies and tech start ups are already building VR solutions for training purposes and advancing human performance.

Take, for example, the Teslasuit, which includes a full body suit and can help athletes to train more effectively, run through public safety training exercises, do more effective rehabilitation, and conduct enterprise training in complex environments for industries like medical and manufacturing.

Going one step further, we see companies like Neurable which takes EEG signals from the brain and combines with neuroscience to do some truly magical things. One example is their VR headset which allows the wearer to interact with and change multiple objects at once in the virtual scene simply by thinking about it. There’s also the chance for researchers to extract insights from the wearer’s reactions, actions, and feelings – far more effective than a self-assessment form!

How is AR different from VR?

The difference between AR and VR is that AR (Augmented Reality) still involves the real world scene. It has overlays that give a mixed reality experience. An example that will be familiar for most people is Pokemon Go; the game where you stroll around the real world with your mobile phone and Pokemon pop up on your screen, overlayed over the real-life image from your phone’s camera.

There are plenty of applications for gaming and more serious applications with AR, too. Take, for example, pointing your phone at a product in a store and then reviews popping up over the top, or a better price at a nearby store.

VR isn’t mainstream yet, but it will be

With the cost to produce VR gear and applications decreasing, and industries starting to realize the benefits of investing in this technology, we’re sure to see big things happening in the space in the years to come. VR gaming is fun, sure, but the real value in VR lies in industry applications.