Working with a Mobile Testing Company in 2021 – What’s Changed? 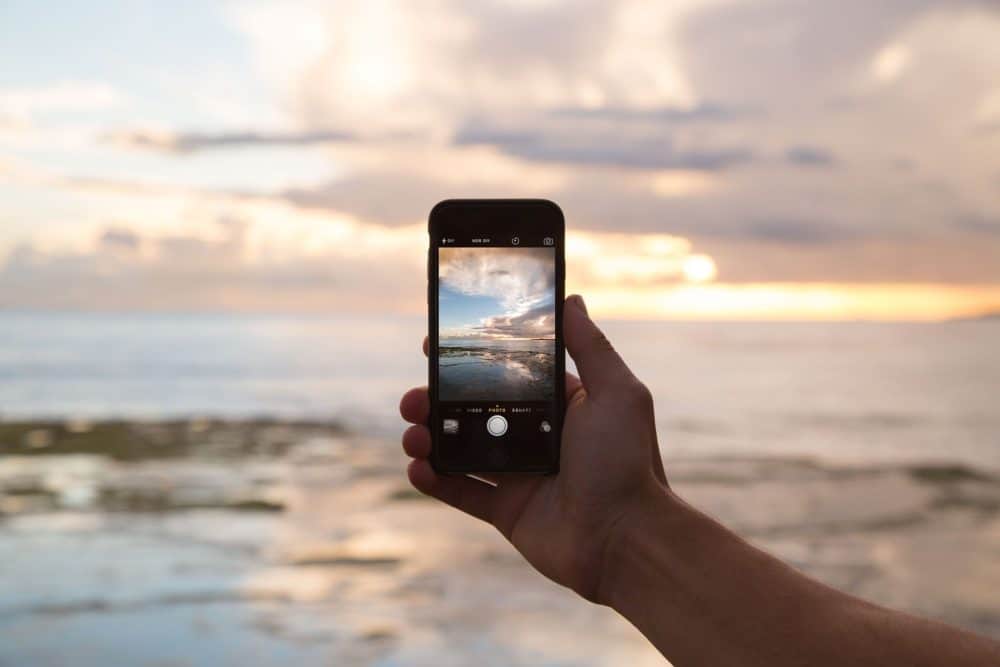 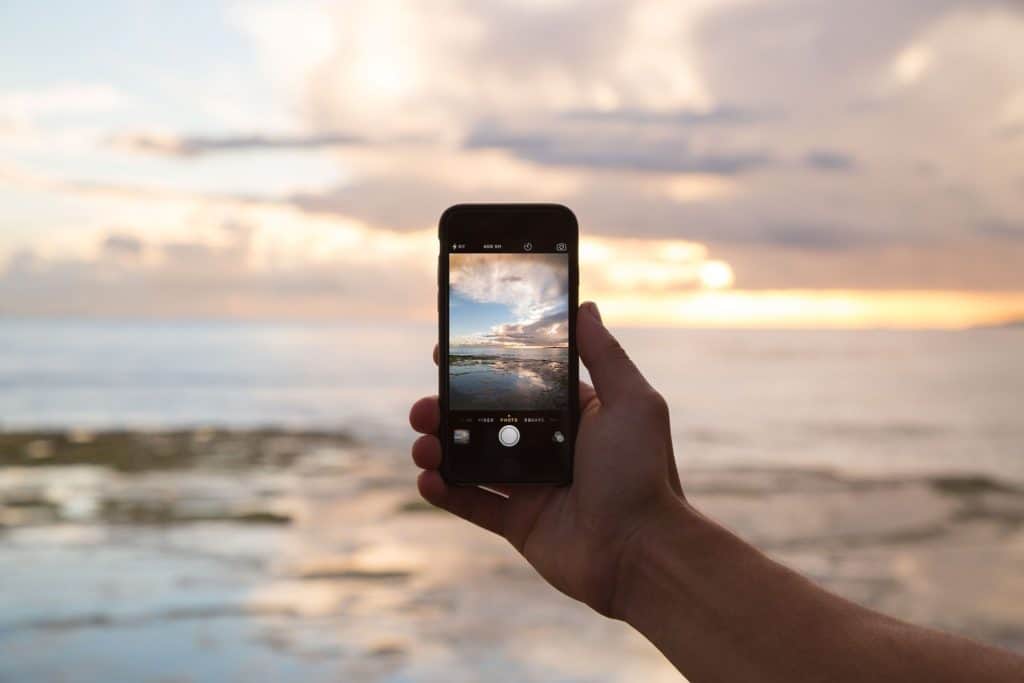 Although the number of app downloads has increased, most apps fail to make any impact on end-users. In this year’s Mobile Consumer Survey, 10,000 mobile users from across the world were surveyed.

The only way app developers can reduce the probability of their apps getting abandoned is by performing robust pre-launch testing. Thus, the role of mobile app testing companies in the global app development industry is now more important than ever.

Unless different methodologies are used to pre-verify an app’s usability, UI, and overall performance – guaranteeing its success is impossible.

The best mobile testing company will always use a multi-layered testing process. These companies combine manual and automated testing to double-check the functionalities, memory usage, and network performances of apps.

Here’s what working with these companies means for app developers in 2021.

Working with The Best Mobile App Testing Companies in 2021 – What to Expect?

When it comes to improving mobile customer experiences, there’s much room for potential. Top app testing companies can help developers reach this potential by –

Want apps with no bugs? Perform early testing right from the start of the app development process. Before you perform tests, create a clear testing strategy. Address what types of mobile testing you want to execute and at what stages of the app development process. Here are some vital steps that need to be part of your mobile app testing strategy –

In app testing, substituting real users and devices with automation is never a plausible strategy. Although automated testing is impossible to avoid, manual device testing is still crucial. To carry out this time-consuming testing process, top app testing companies create their own cloud networks. On these networks, users from across the globe can use and review apps in real-time.

Thanks to accurate testing environments and complete control over the testing processes, app testing companies can quickly identify and diagnose bugs.

Automated app testing is helpful as it’s impossible to conduct thousands of manual tests at once. Top app testing companies conduct both automated and manual testing. They automate tests like – mobile performance, app security, functional testing, etc. By doing so, they save time and capital resources. 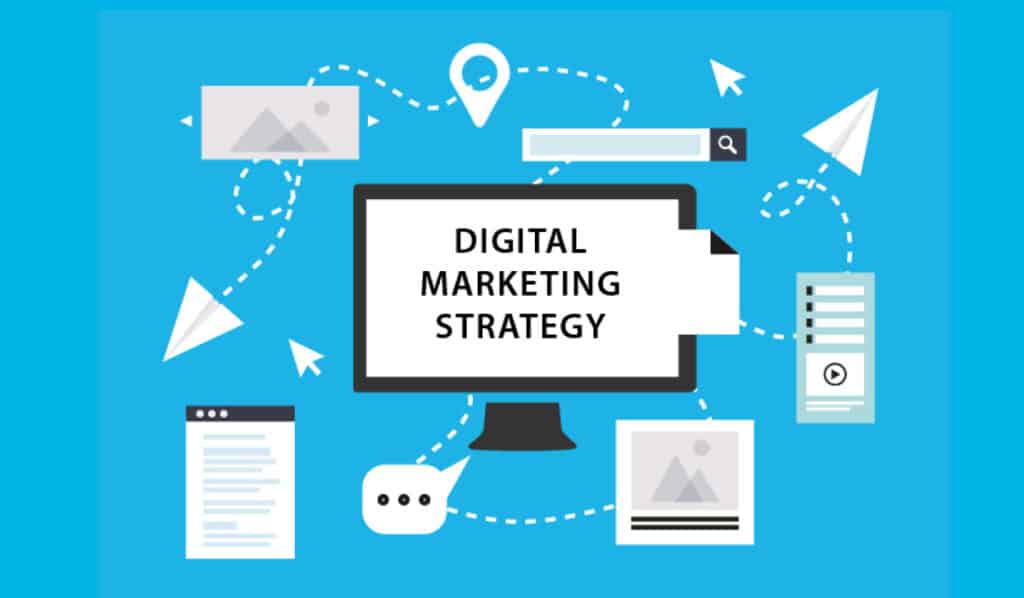