All you need to know about Cyber Punk 2077: Release, Trailers, Gameplay and Cameos 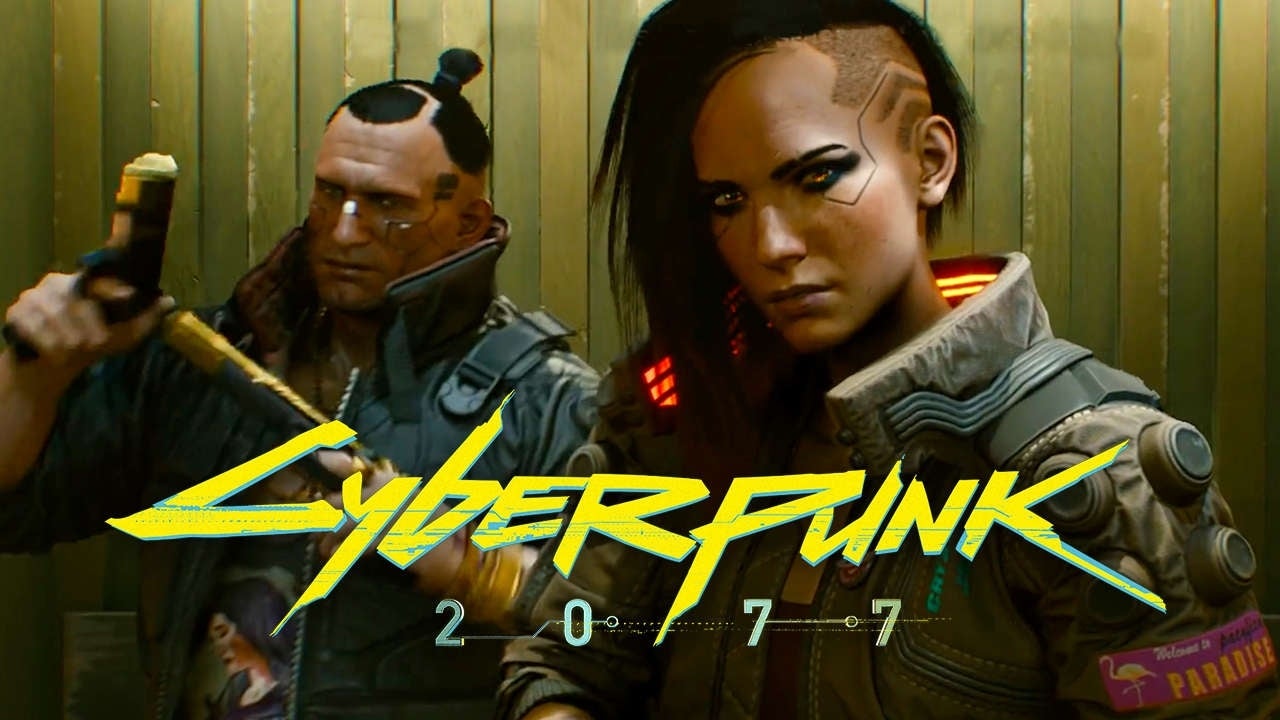 The excitement gets more intense with days nearing for the launch of much awaited Cyber Punk 2077. Teasers, trailers, videos and other fine intricacies pass by making this release highly anticipated for the gaming community out here. Attributed by its glary futuristic shades of neon and subtle violet, the Cyber Punk universe is in contention with the likes of much praised “The Last of Us II”, “Watchdogs Legion” and “Death Standing”.

Set to sail out for the Xbox One, PS4 and PC, Cyber Punk 2077 looks highly intriguing when it comes to its graphical interface. The storyline the Cyber Punk 2077 reflects a rather clichéd portrayal of the future. The interface leaves a lot to be desired with clustered modern cities, intertwined story lines and tall skyscrapers with cutting edge technologies.

For all the starters, Cyberpunk 2077 is an upcoming video game beyond any gamer’s fantasy. CD Projekt Red, accredited for the development of “The Witcher 3” is on an endeavour to launch Cyberpunk 2077 themed around the future as the title suggests. Stark contrast from “The Witcher 3” shows how the developers have raised the bar for innovation. This time the open world gameplay is more centred on vertical movements. Inclusion of first person game play does enhance the gameplay experience over “The Witcher 3”.

Compatibility with other consoles: It is still unknown if the game is released in new consoles released in the future. However, compatibility with Nintendo Switch will be most likely be ditched due to top-notch graphics. Nonetheless, the graphics on PC will be nearly as clear as the ones on consoles.

How is the storyline Cyberpunk 2077?

The excitement has doubled as soon as Keanu Reeves was spotted portraying a special character called Johnny Silverhand who dwells inside the brain of the protagonist. Johnny thrives in bionic microchip that is embedded in the protagonist. The entire plot of the game resolves around the mysteries concerning the microchip. These secrets and mysteries lead the gameplay through several battles, storylines and antagonists all set in the backdrop ultra-modern metropolises and night skies. The map in Cyberpunk 2077 is very large spanning across 6 districts. Use of high technology boats and horses is expected.

In conclusion, Cyberpunk 2077 looks like a promising instalment to the games developed by CD Projekt Red. There are a multitude of features to keep fellow games engaged. Time will tell how Cyberpunk 2077 will be perceived by the masses.