Best Games To Stream On Twitch 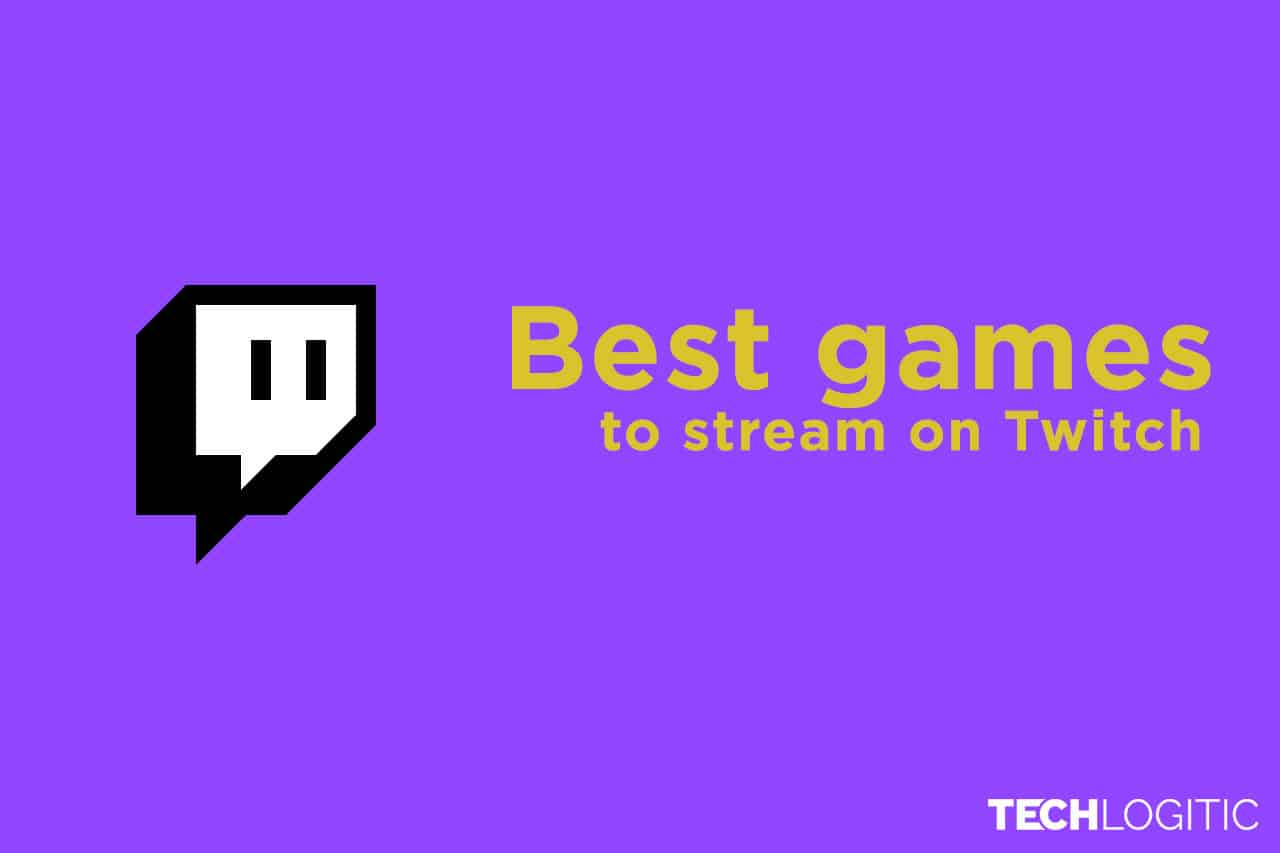 What are the best games to stream on Twitch?

We have focused on how many channels are broadcasting and the number of people who watch the game. We have put together all the games that are the best to stream on Twitch Overlay Template . If you want to be a pro streamer, you must stream these games on Twitch. This article will help you to go through the best games to stream. These kinds of games have more than 1million viewers. 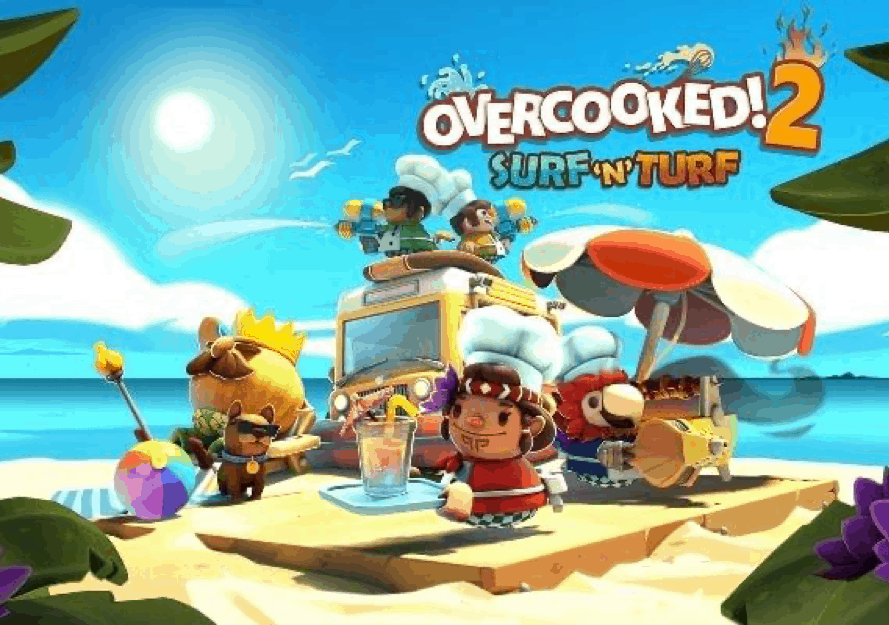 This game is a cooking game. From one to four players can play this game. When you are playing as a team, you have to play as a chef. You and your team members have to be always prepared to serve any food item. As a chef, you need to cook several different dishes. You have to work together properly for creating the most effective team. This game is one of the fastest-growing games. Besides, it is a great game to stream for the streamers. With this game, players are allowed to spend time in a high paced environment.

The Mario party is the series of the Super Mario game. It is a super game to stream. This game is one of the oldest games to stream. It is similar to the game Overcooked. You can play with your friends and family. There are so many ways and modes to play this game. You can test your skill through the mini-games. The mini-games are all about stealing stars and coins. You have to navigate a map to beat your friends. You should get the newest Mario party game. You are allowed to play the newest game with the viewers. This game has gained a considerable number of fans. 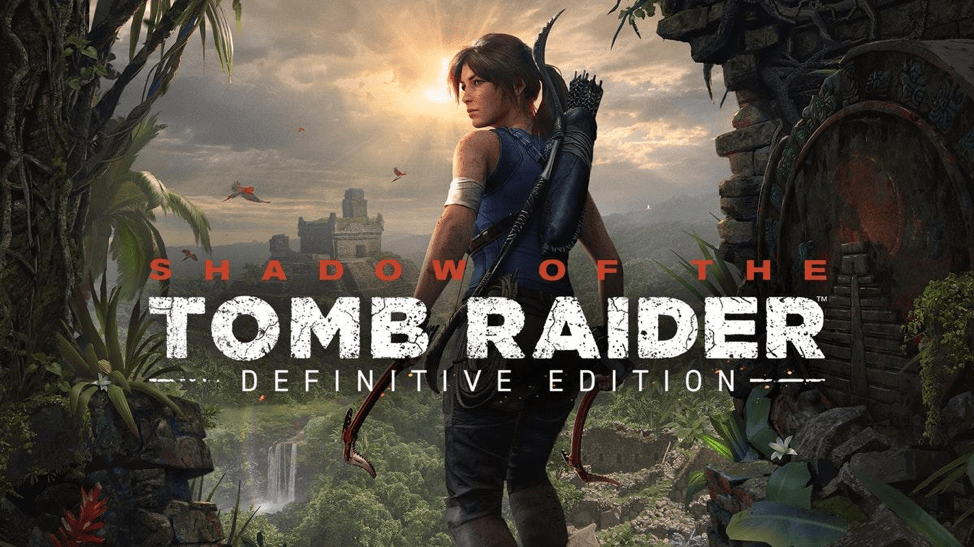 This game is the final chapter of the game Tomb raider. In this game, you will play the last level of Lara. This game allows you to experience the defining moments of Lara. There are downloadable weapons, skills, outfits. On several levels, Lara has to overcome the terrifying tombs. You will explore the underwater environment. Deep tunnels fill the underwater. At this level, the tombs are terrifying more than the other levels. The player can use the advanced traversal technique to reach the destination. The inside is filled with deadly puzzles. These things are like a challenge for Lara. 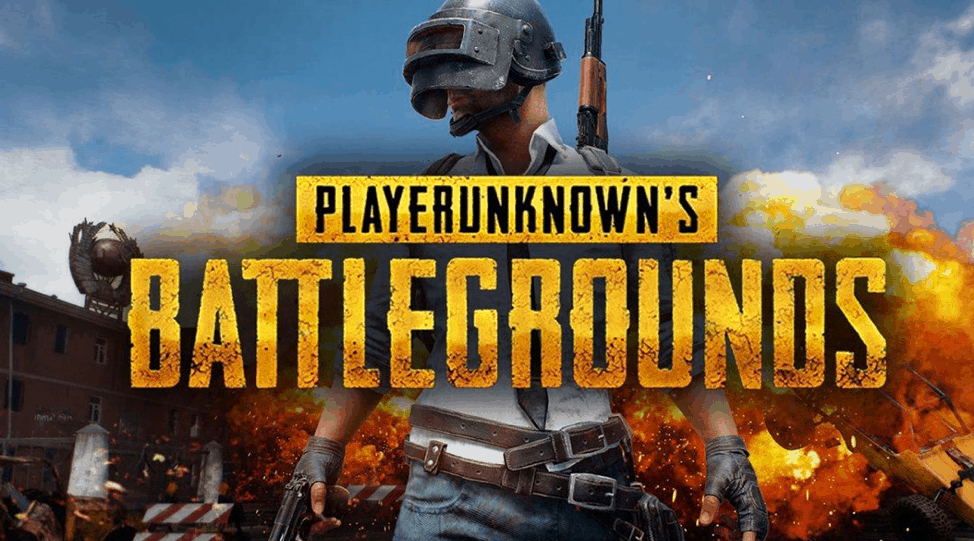 This game is one of the most popular games in today’s world. People of every age liked to play this game. It is a multiplayer battle royal game. The Tencent International Limited developed this competitive survival shooter game. The players have to fight to find out the weapons. When the player wins, they get “Chicken dinner”. Though this game has numerous technical flaws, it has got huge positive reviews. Each of the matches in PUBG is great fun to play. It is predicted that PUBG will be the best game of the year 2020. 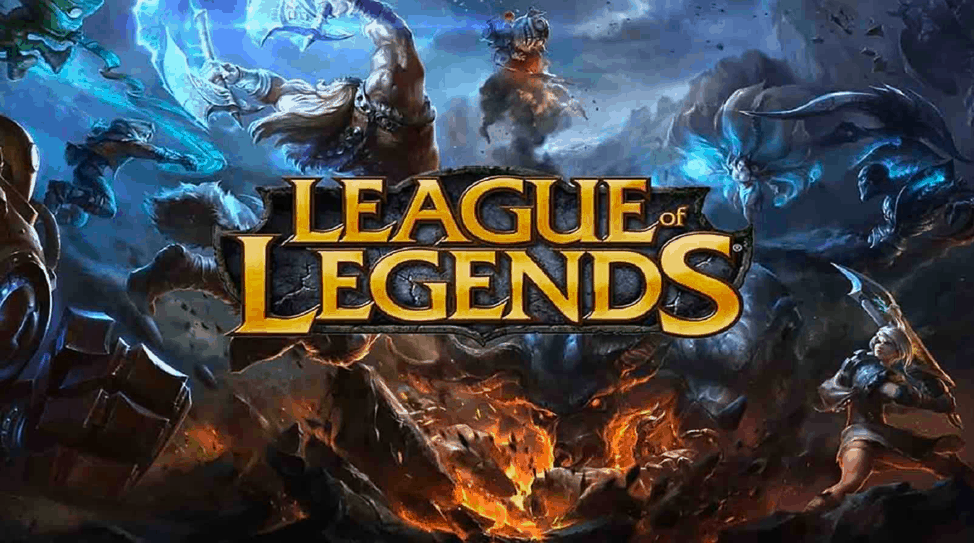 The League of legends had more than 60 million views in the year 2017. This game already reached 80 million views. It has become one of the best games to stream. October and November is the perfect time to stream The League of legends. There is a guide for the players. If you follow the guide, you can know how to control the champion. Each team comes with unique design and style. This game was designed in unique ways which have made this game unique. This game is exciting to play. You will find more characters when you browse more. This game has made people spend more time playing. IT has gained much popularity in recent year that cannot beat this game.

The game that is perfect for the soccer game lover is the FIFA2020. FIFA202 is not much different from the game that as released in the last year. For getting more fans, this game has improved than before. There are single-player opportunities for animations. There is an added Volta football mode. It is like a small court. This game offers to play Volta football for the first time. Players will get the taste of playing the authentic street football game. FIFA2020 takes you to the street with an authentic style, creativity, culture. As a player, you can create your dream team. But you should know everything, including the player pack, coins before you start playing. You are allowed to choose players from more than thousands of players there. If you want to reach the best mode, you have to go deep. 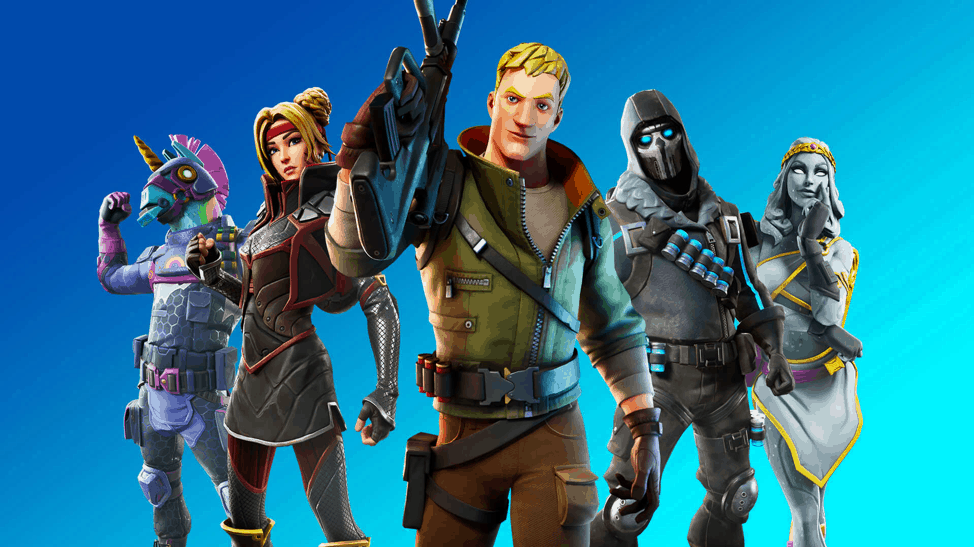 One of the most streamed games on Twitch is Fortnite. This game is released for different sorts of software packages. Fortnite comes with several different modes. One of the best modes in Fortnite is the battle royale. It is a free game, and more than 100 games are involved in it. If you are a new streamer, you can find it difficult to get a considerable number of audiences. But if you are an expert streamer, this game is great for you. You will find no other game like Fortnite.

So which game you should stream?

We have covered the best stream twitch overlays. But the best one depends upon which sort of game you prefer to play. We would recommend the PUBG. This game is played by people regardless of age.