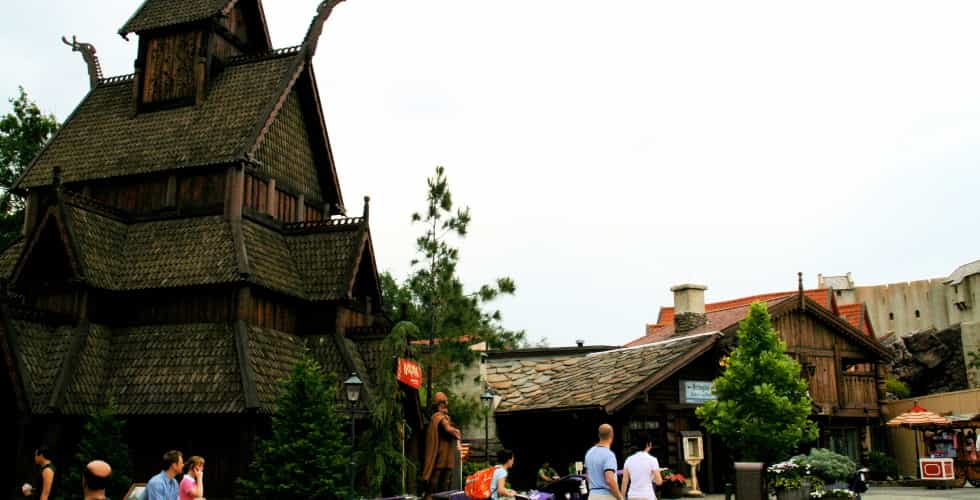 New online slot games are released every week, and the quality can vary wildly between instant classics and forgettable flops. To make sure that you don’t waste too much time on the latter we have picked out seven of the best games to have been released so far in 2018. These spinning sensations are all thriller and no filler, so we hope that this inspires you to look some of them up in your favorite online casino:

Often stuck in the shadow of his more famous brother Thor, this time the mythological trickster gets a game all of his own. Loki gets to wreak havoc on the reels via random bonus games like Wild Strike, Storm Shower and Stacked Respins. Three scatter symbols unlock a lightning free spin bonus round where one symbol is sticky and stays in place for multiple spins. Keep collecting more of the same symbol during those free spins and watch as your winnings add up.

The evil Emperor Penguin is using his penguin minions to slave away in his food stand in this colorful slot game from the always excellent Yggrasil Gaming studios. Help the penguins to escape his clutches in the ‘Penguin Escape Mode’ triggered whenever a wild symbol appears. Hopefully the penguins can bounce their way to freedom because if not they will end up in a takeaway box along with the fried noodles!

Of course, 2018 has seen one of the best World Cup tournaments in recent memory, and Hot Shots Wild takes on a soccer theme. Cheeky animal characters adopt the colors of various international teams in this generous 243 ways to win game. Wild soccer ball symbols bounce onto the screen to make winning combos, and during the free spins game every win is multiplied by three.

Yes, everyone’s favorite spook rockumentary has finally made the transition to online slot game format. Turn the volume up to 11 – no seriously, you can do that – and activate Rock Mode which unlocks two extra reels and thousands of ways to win. Spinal Tap the band were pretty out there, and the slot game doesn’t hold anything back either with more bonus features than the Taps have got platinum discs.

If you are old enough you might just remember ‘Pong’; the original video game. If so, then this fantastic game from Pariplay will bring back some great memories. Pong was a very rudimentary version of tennis using basic paddles and a ball, but this slot version is a lot more exciting. While still incorporating the original game, it offers a host of excellent wild features that brings a whole new dimension to online slot gaming.

This innovative game features a Sherlock Holmes-inspired central character who ventures into a Steampunk version of Victorian London. And what would our plucky detective be hunting on the streets of Old London Town? Why, dinosaurs of course! That description gives you a flavor of what to expect, but there is no substitute for spinning those reels for yourself to enjoy this wacky and entertaining slot game.

The ‘Vikings Go’ series of games has proved to be hugely popular, with the Vikings Go Wild and Vikings Go Berzerk games hitting the mark with slot gamers. Where else could these bloodthirsty Vikings go this time but to the fiery depths of Hell? This game features awesome animations and keeps the exciting game features from previous editions that make this one of Yggdrasil’s most popular series of slots.

The year is not over yet and already 2018 has seen some fantastic slot game releases. We hope to see many more before the year is done, but they already have a lot to live up to.

HOW TO MAKE A VISION BOARD : BEGINNER’S GUIDE

How to Start a Successful Dating Blog in an hour? – Blog when you DATE!

6 Tips For Designing Your New App