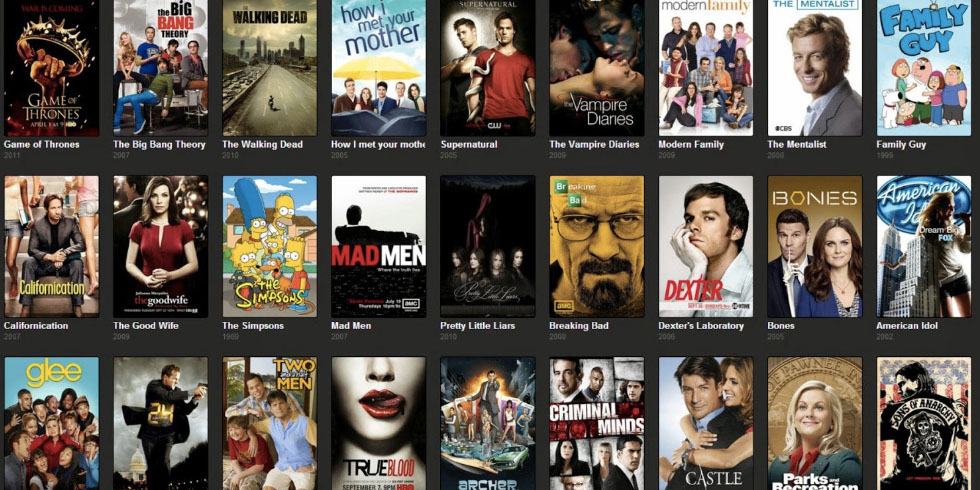 It is a good show for all those who like horror and are insomniacs because it is featured at the night. The show started in July 2016 created by Duffer Brothers. They have tried to show the mix drama with supernatural elements having childlike sensibilities.  It received commendation for its pacing, characterization, soundtrack and acting. The series received many awards including Screen Actors Guild award for outstanding performance.  You will feel the terror with heart beating for every move.

This show is based on Drama Thriller series created by Sam Esmail. It can be the good choice for the hackaholics as it is a story of Elliot, a cybersecurity engineer and hacker who acts a superhero everyone loves to see.  His dreams are clean but not the moves. It is a must watch series for the tech geeks as the show has a gripping inspirational story.

A Suits is a legal drama created by Aaron Korsh. The show is focused on the college dropout Mike Ross, who works with Harvey Specter. They together manage the cases. Harvey’s life and work is highly appreciable.  This can be source of knowledge for law students.  The dialogues are so popular that it can be the Facebook or WhatsApp status.  There is currently seventh season aired on with good ratings and appreciation from everywhere especially from the college students of law.

This is one of the famous old and popular TV shows which leads to an addiction to the people. The story revolves round the six people in a coffee shop, dealing with struggles in the love life. It is exactly like the college lives you currently in and thus you keep watching more and more episodes. The character in the show can be person in your real life.  The show received applauds throughout its run and nominated for Primetime Emmy awards and outstanding comedy series.  You get so busy watching this that you forget the assignment so consult Edubirdie assignments homepage for completing it.

The modern series of Sherlock Homes is based on the famous novel by Sir Arthur Conan Doyle.  There are a book and the movie but still, people who are curious enjoy the TV Series. Sherlock Homes resides in London with Watson who shares the flat with Sherlock as he is in the search of place to stay. London is the place of crime and mysteries with robbers and serial killers. When the police get helpless then they call Sherlock.  Homes and Watson solve the baffling and bizarre murder mysteries with the unconventional methods.

This is series based on superhero created by Greg Berlanti, Andrew Kreis berg and Geoff Johns. The show is mostly loved by the comic geeks out there. The main character Barry had an accident struck by lightning in the lab and he goes into the coma. After that, he found that now he has ability to move like superhuman speed. Some other people were also affected by the accident and using powers for the evil. But he decided to fight threats and popularly known as Flash. The Flash possesses not only the super running abilities but has bulletproof mechanism as well.

Doctor Who is the show based on the spunky alien who travels through time and space saving the world in a blue police box known as Time and Relative Dimensions in Space. The main aim of this show is to educate the viewers being a family-oriented show. It strayed from the original concept but still, it provided the educational value to some. For example, petrichor is the term that most people don’t know but they come to know about it after watching this show.  This term you should know as the college student.

The Doctor often finds the evil force that he prevents from harming the innocent people using his minimal resources. He rarely travels alone and brings one or more companion to share the adventures. This is an interesting pick for the college students to explore the adventures of Doctor protecting the planet blue Earth.

These are seven hand-picked TV shows of all time for the college students. Watch them and enjoy the characters in the TV series. You will not only find them interesting and entertaining but also educates you. 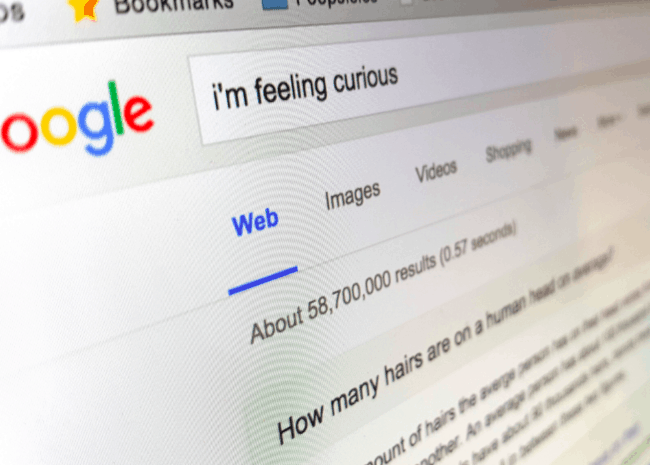 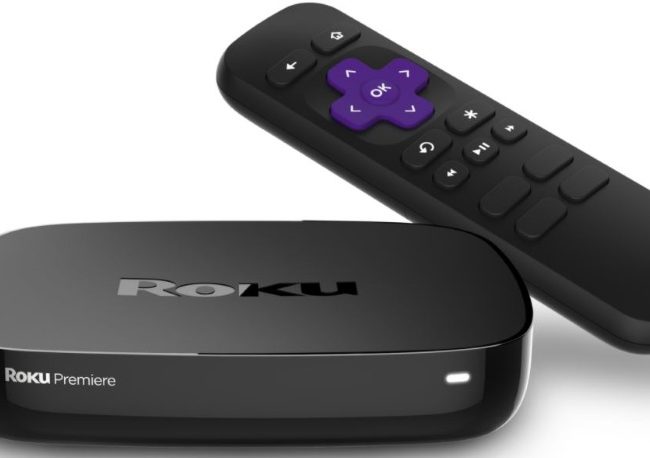