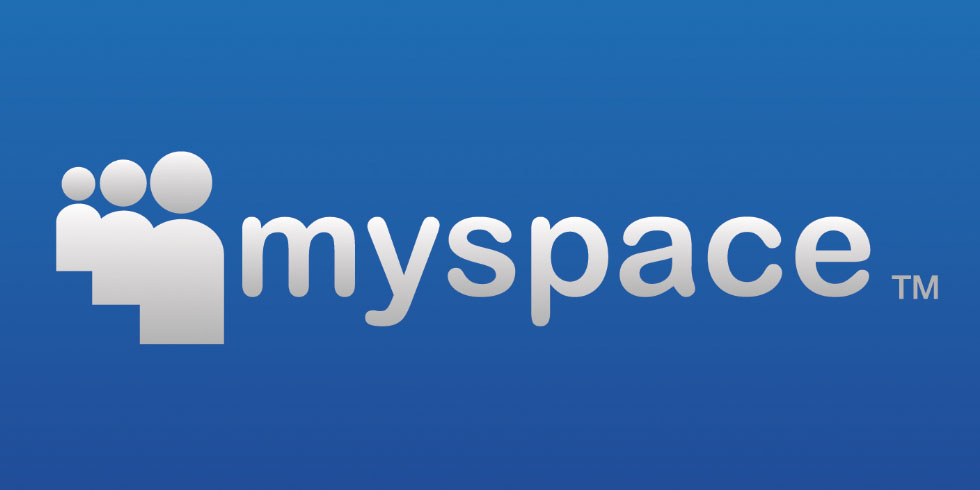 All of us are well aware of the fact that Boink Live Streaming Corp. has launched a sensational app with plans for broadcasting and watching live streaming videos. It is a free application which is available for iOS and Android devices on the respected app stores. The users can watch the streams, download them, and create their own stream using the Bonk Be Live app.

Michael Gilburd, the acting CEO of ValuCorp and former American Express Managing Director was elected as the CEO a month back, to lead the social networking and social media streaming company. He is truly a gem in the team after the addition of Greg Gifford as EVP (Corporate Affairs) for the US region.

The New Gem to the BonkLive Team 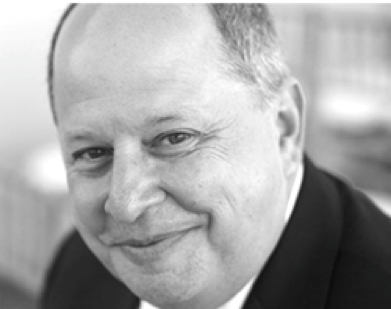 After the appointment of Michael Gilburd as the CEO of the company, he suggested the name of Joe Abrams in the BonkLive’s Advisory Board. He was then recruited in the Advisory Board after taking into consideration, the years of experience he has in the field of acquisitions, strategic alliances, and the joint ventures. Joe is the Software Toolworks Veteran and co-founder of MySpace. He will be assisting the BonkLive team to pace the growth and in diversifying the efforts.

Boink Live Streaming Corp. was setup in Delaware to create a social media platform which can help the people to start a broadcasting career and watch others live streaming online. The corporate offices of the organization have already been setup in United Kingdom, Indonesia, Philippines, and United States. Imagically, the technical partners of the app have also programmed it with production builders from Indonesia and Ukraine (Castle Productions and IDAP respectively). 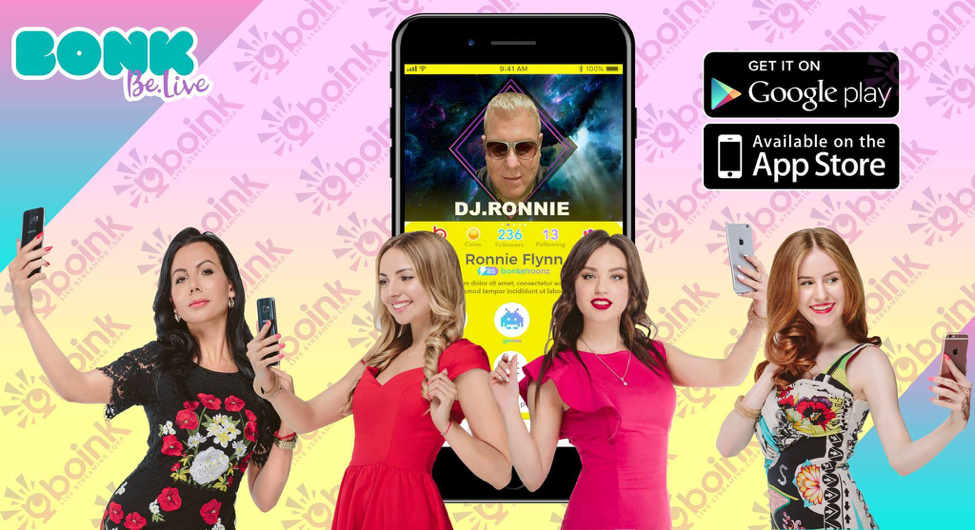 The application allows its users to connect with their favorite broadcasters and even talk to them via chat. The broadcaster has a choice to start a private chat with the viewers or followers. The broadcasters can also make money by running the commercials for 30 seconds to 1 minute during the broadcast.

The users of the app can start sharing their moments, lifestyle, and attitude with just a single click with their worldwide audience. The live feed search available on the app can be done using hashtags, thus allowing the users to find broadcasts or video in line with their personalities, interests, and hobbies. The streams can also be shared on the platforms like Facebook, Instagram, Twitter, and SnapChat as well to gain more followers. Moreover, the users can exchange the virtual gifts with each other. These gifts can also be redeemed for the national currencies. What else to expect from an application like this?

BonkLive is a stunning application that has worked hard to achieve the position it is on today. It has been admired by 26 Silicon Valley start ups. They have marked it the next game changer in the live streaming industry. The app is attracting more and more users every day after the implementation of successful marketing strategies. Moreover, they are constantly updating the application interface to enrich the end user experience.

BonkLive has left most of its competitors behind when it comes to technology used and the user experience delivered. It is sitting on the top in the live streaming app industry. The people of more than 100 countries are using this application and the outreach of the app is expanding continuously. With days to come, the app will surely touch new heights and reach the new horizons. Download the free app now and explore the extraordinary features offered by this app

VPNs To Use In Schools

Design the App and Develop It With Future Sustainability

What are the Best Augmented Reality Apps?

Top 6 Apps For Boosting Productivity At Your Business

How to Remove Redundant Files in Mac?