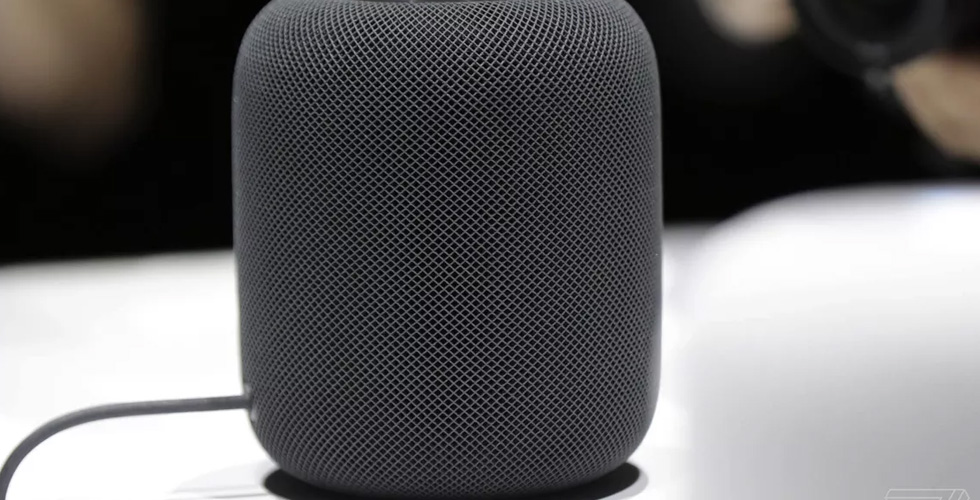 In February 2018, Apple made their very own smart speaker available to the public.It had a tough competition to face as Google Home and Amazon Echo was already out there and developed their very own fan base.When people got their hands on it, other than fanboys and audio heads, the majority wasn’t very pleased with it.

Although it had one of the best sound quality seen from any Bluetooth speaker but the tech inside it was almost next to worst.It doesn’t mean that Siri is totally useless but honestly, it was far behind as compared to other players in the game like Alexa And Google Assistant.

In addition to it by iGeeksBlog, Homepod didn’t seem to be an essential product to have, especially at that non-competitive price.

Recently, many Analysts and Research groups have reported its sales forecasts for the device as its market share has slipped.Numbers from sources reported a strong debut for the HomePod but put its share below 1%, well below that of a number of Amazon devices, among others.

Apple might have already started to work on software updates in order to improve their product but it is surely going to take some time and that time might be enough for the customers to slip away from Apple’s web.They only managed to sell 2 million home pods so far.

There is no denial in accepting that Homepod will appeal most to Apple’s beloved fanboys.The offerings of Homepod’s competition is way better.Amazon’s Echo, particularly, introduced millions to a category of product most probably didn’t even realize they wanted before it existed—and helped digital assistant Alexa rival or even surpass, in the cultural consciousness sense, Siri.