Reasons For Cerebral Palsy In Kids And Its Treatment 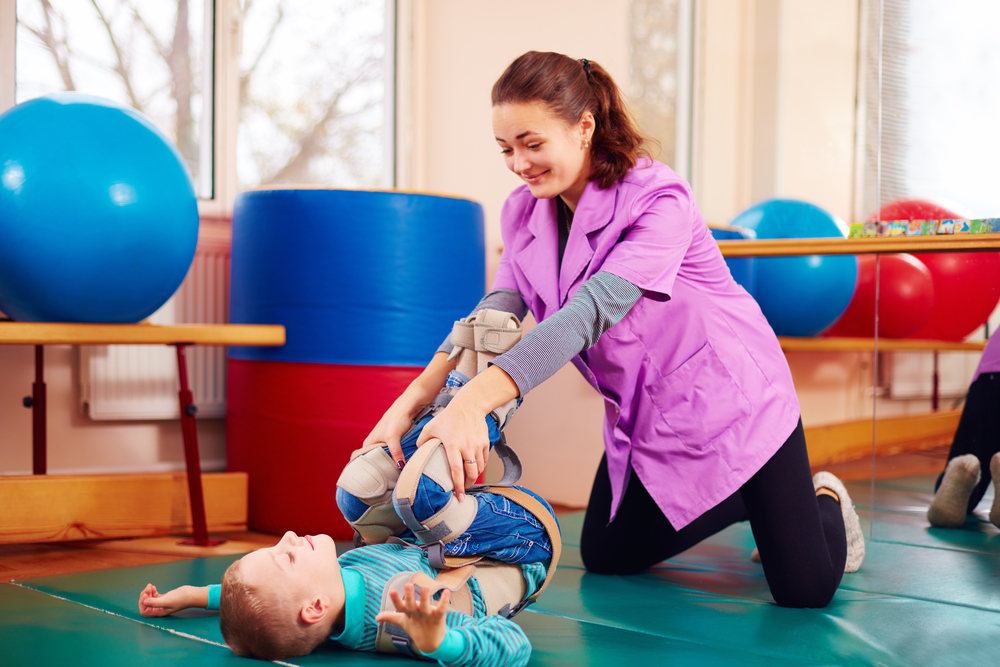 Cerebral palsy (CP) is a medical disorder that affects body movement and posture. It is a common motor disability that happens in childhood. It can be provoked by damage to the brain during fetal development, birth, or the first few years of life. Over 760,000 people in the US are currently living with cerebral palsy.

If you want to know the reasons for cerebral palsy in kids, CP Diagnosis, and how it is treated, here is the information.

What are the causes?

Fetal is the medical term for an unborn baby. Fetal brain damage is the most common cause of cerebral palsy. It can happen during pregnancy, during delivery, or shortly after birth.

There are many causes of fetal brain damage. Some are due to infections the mother has, like rubella or toxoplasmosis. Others are due to problems with the blood supply to the brain or bleeding in the brain.

Fetal brain damage can also be caused by genetic disorders or exposure to certain toxins during pregnancy.

Most cerebral palsy cases are caused by damage to the brain’s motor cortex. The damage can be due to a problem with the development of the motor cortex, or an injury can cause it to the motor cortex after it has developed. It is that area of the brain that controls movement.

It is known that about 20 percent of all cerebral palsy cases are caused by injury to the brain during delivery. The baby’s head gets damaged because it passes through the birth canal or lacks oxygen to the brain during the labor and delivery phase.

READ MORE -  How to Speed Up the Researches in Genetics

Birth injuries are most likely to occur in babies born prematurely, with low birth weight, or larger than average.

The ideal time for pregnancy is between 37 and 42 weeks. A baby born before 37 weeks is typically considered premature. Babies born before 28 weeks have a 90 percent survival rate. The earlier the baby is born, the higher the risk of developing cerebral palsy.

Premature babies are more likely to experience problems with their:

Infection in the womb can occur due to various reasons.

It is known as one of the leading causes of CP and can happen during or at the time of birth. When asphyxia occurs, the baby’s brain doesn’t receive enough oxygen, which can cause damage to the brain cells. During pregnancy, several things could lead to asphyxia, such as:

What are the Treatment Options?

Here are some standard methods of treatment for cerebral palsy.

READ MORE -  How to Manage Stress and Mindfulness in the uncertain times of pandemic?

Kids with this health condition do not have the same level of muscle control as others. Physical therapy can help these kids develop their muscles and improve their movement. Some modes of treatment include:

If a child has difficulty using one of their arms, the therapist will put a splint or mitt on the unaffected arm to prevent its use. It forces the child to use the affected arm, which helps develop muscles and improve movement.

Speech therapy can help kids with speech problems, such as trouble saying certain sounds, slurred speech, or difficulty controlling the volume of their voice. A speech therapist can also teach kids to use alternative communication methods, such as sign language or picture boards. Some unique techniques used in this therapy are:

Depending on your child’s CP diagnosis, different assistive devices can help your child live a more independent life.

When a kid is diagnosed with CP, the most important thing is to love and support them through their journey. With early intervention and proper therapy, children can live happy lives. If you think your child may have CP, don’t hesitate to talk to your doctor. 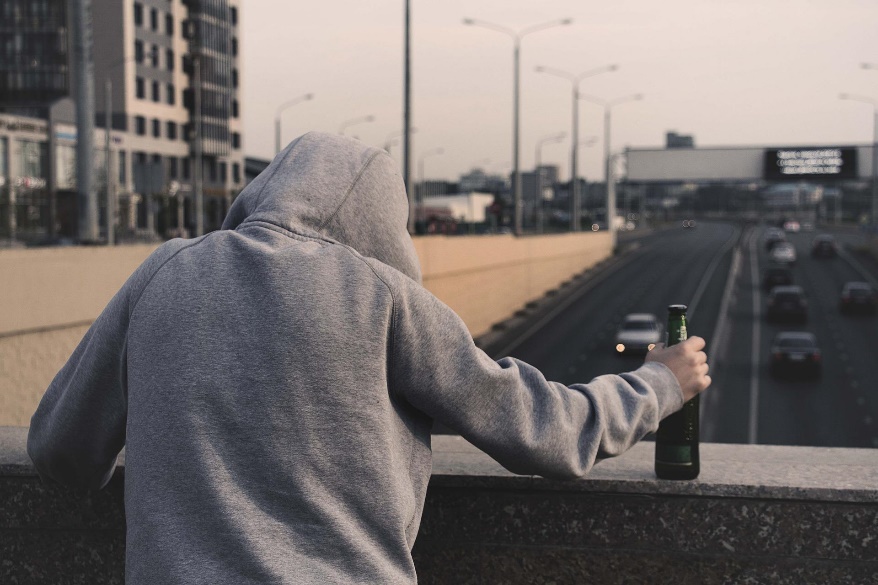 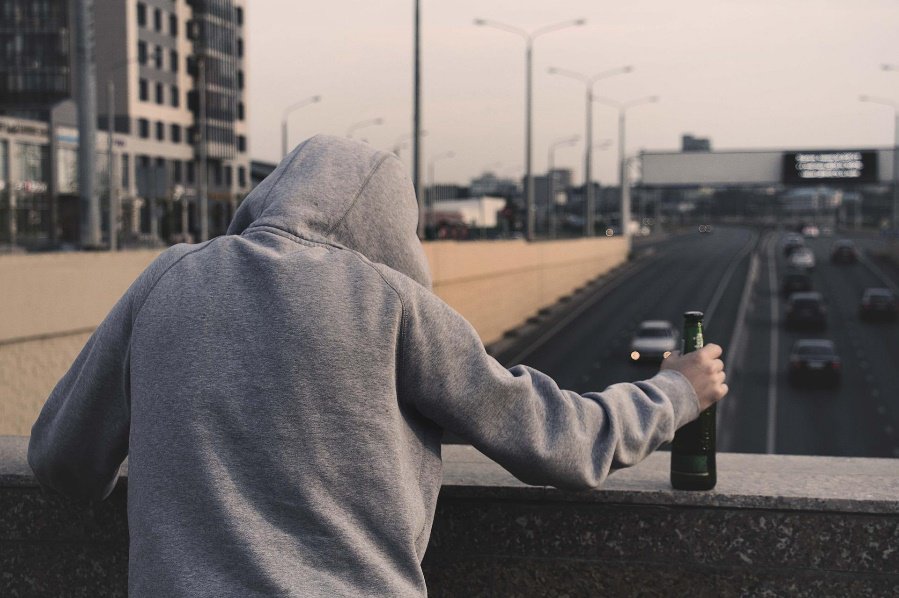