The Most Expensive Accounts in Fortnite 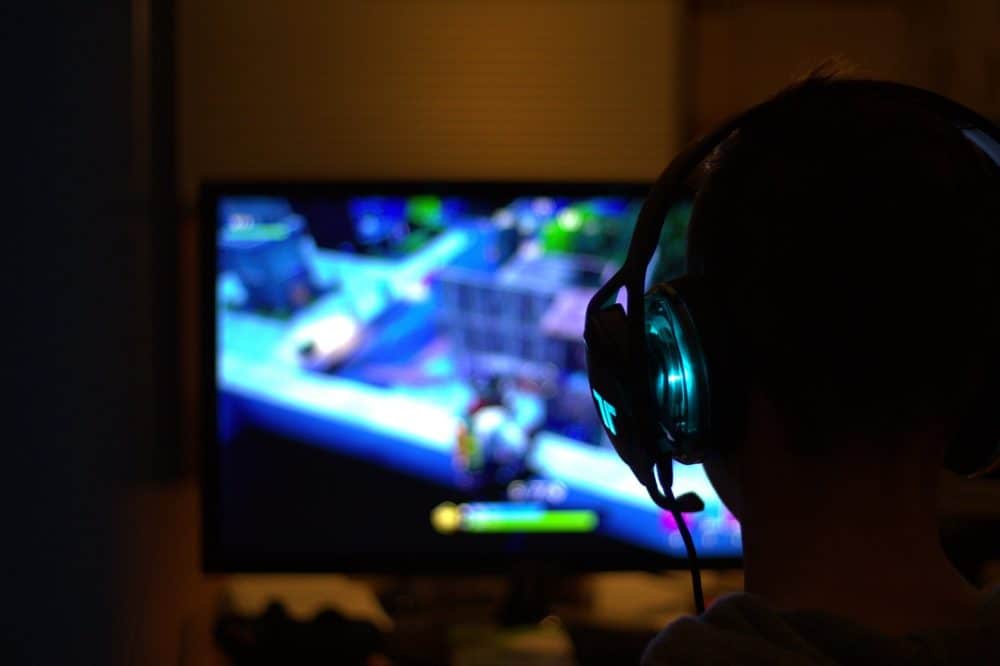 Fortnite accounts can be worth a lot of money, so here’s a look at which made the most.

We know that Fortnite accounts can be worth a lot of cash. When we see accounts that have special skins that are sought after, or have progressed to a point where you wouldn’t be able to in everyday life, they can be in high demand. So much so, that players are willing to pay hundreds of dollars to obtain them. With that being said, here’s a look at the most expensive Fortnite accounts.

When it comes to rare skins, Bionic has an account there to excite. With the likes of the super rare Galaxy skin that was exclusive to those who purchased a particular Samsung device, as well as the Royale Knight, Black Knight and others, this is a haven for sought after cosmetics. You will also find a number of Epic and Legendary skins attached to this account as well.

We are delving into the tens of thousands of dollars when discussing these Fortnite accounts for sale. Ali-A has claims of an account worth over $10,000, with even more skins than Bionic has. In fact, this account features not only skins that are exclusive with Samsung, but also exclusive skins from both Nintendo Switch and PlayStation. What also makes this account worth so much is the Renegade Raider skin. This particular skin was the first one that was available for purchase, deeming it one of the rarest skins available.

Back to skins now, and ImBarty boasts a wealthy number of skins. In fact, this account has shown that they own every original skin in the entirety of Fortnite. As sceptical as you might be about this, he has proven it by showing off the cosmetics that he has. With many tracks and loading screens to boot, this is one of the most highly regarded accounts in Fortnite. Plus, he also has the Renegade Raider skin that we discussed earlier.

This is another Fortnite account that appears to have every skin that is possibly available. With every exclusive skin, cosmetic and a heck of a lot more, this is one of the most formidable Fortnite accounts you will ever find. Not only that, he also has over 200,000 V-Bucks available. This stat alone is something that can put him way above all of the others that you find on this list.

An impressive statistic of Ship’s account is having over 300 skins within the account. Topping several Fortnite records too, Ship has an account that is certainly favourable. He also stands out from others on this list due to the world records that he holds. This makes the account much more sought after, as you can imagine. With the most wins in Fortnite, and having the most eliminations in the entire game, you can see why it would fetch a high price.

Now that you are a bit more clued up on what Fortnite’s most expensive accounts, you may be interested yourself in what’s out there, and be looking into Fortnite accounts for sale. If that’s the case, then there are a few red flags that you should be looking out for before you attempt to do so.

First of all, it is categorically against the terms of service to buy or sell Fortnite accounts. This is something that can see not only your account being banned that you have just bought, but your legal account also being banned too, so keep it in mind. What’s more, there are many scammers out there looking to fool buyers. This can leave you stuck even on popular auction sites such as eBay, where PayPal will be less likely to be able to issue a refund if anything goes wrong since it’s a digital asset. This is just one example of what could possibly happen in a situation, but it’s worth keeping in mind.

That said, when you consider the rarity of some of the cosmetics that we see in Fortnite, and the stats that some players reach, you can see why they’d be for sale. If you have been looking at Fortnite accounts for sale, then you are likely to have found a few that are in the hundreds of dollars in terms of what you’d have to pay. It isn’t a surprise at all to see them get to these prices, but it can be rather eye-opening to just how big Fortnite Battle Royale is when you are looking at what some of the most expensive Fortnite accounts are really worth.

Have you checked out any of these most expensive Fortnite accounts? Let us know in the comments section below! 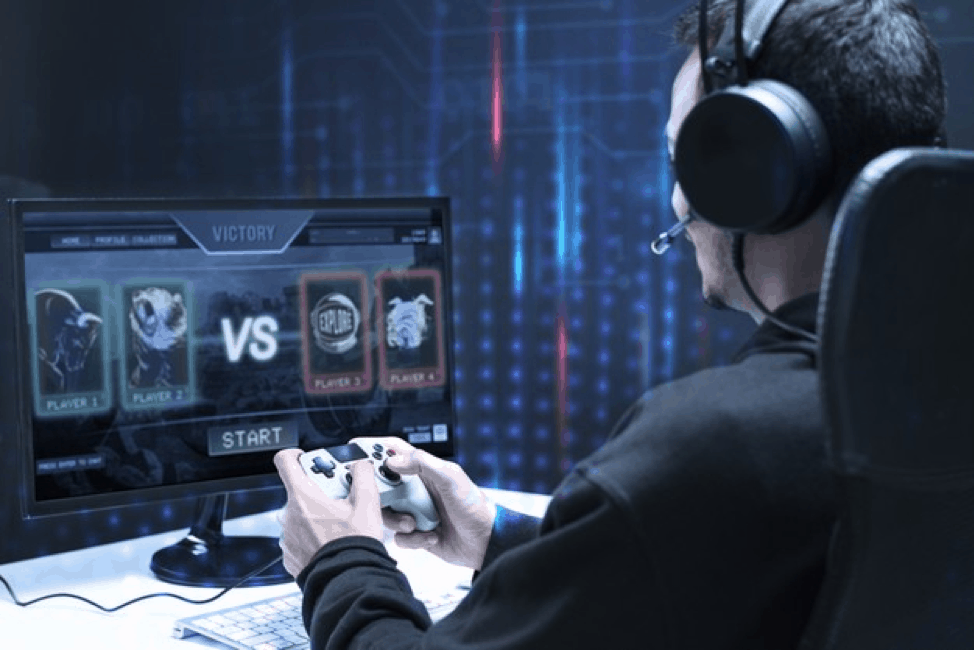 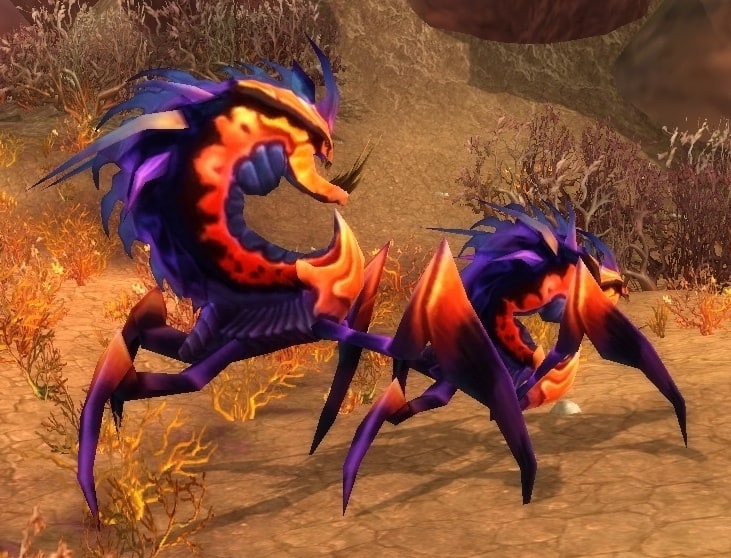