How can the Memory chip design improve device and system-level reliability? 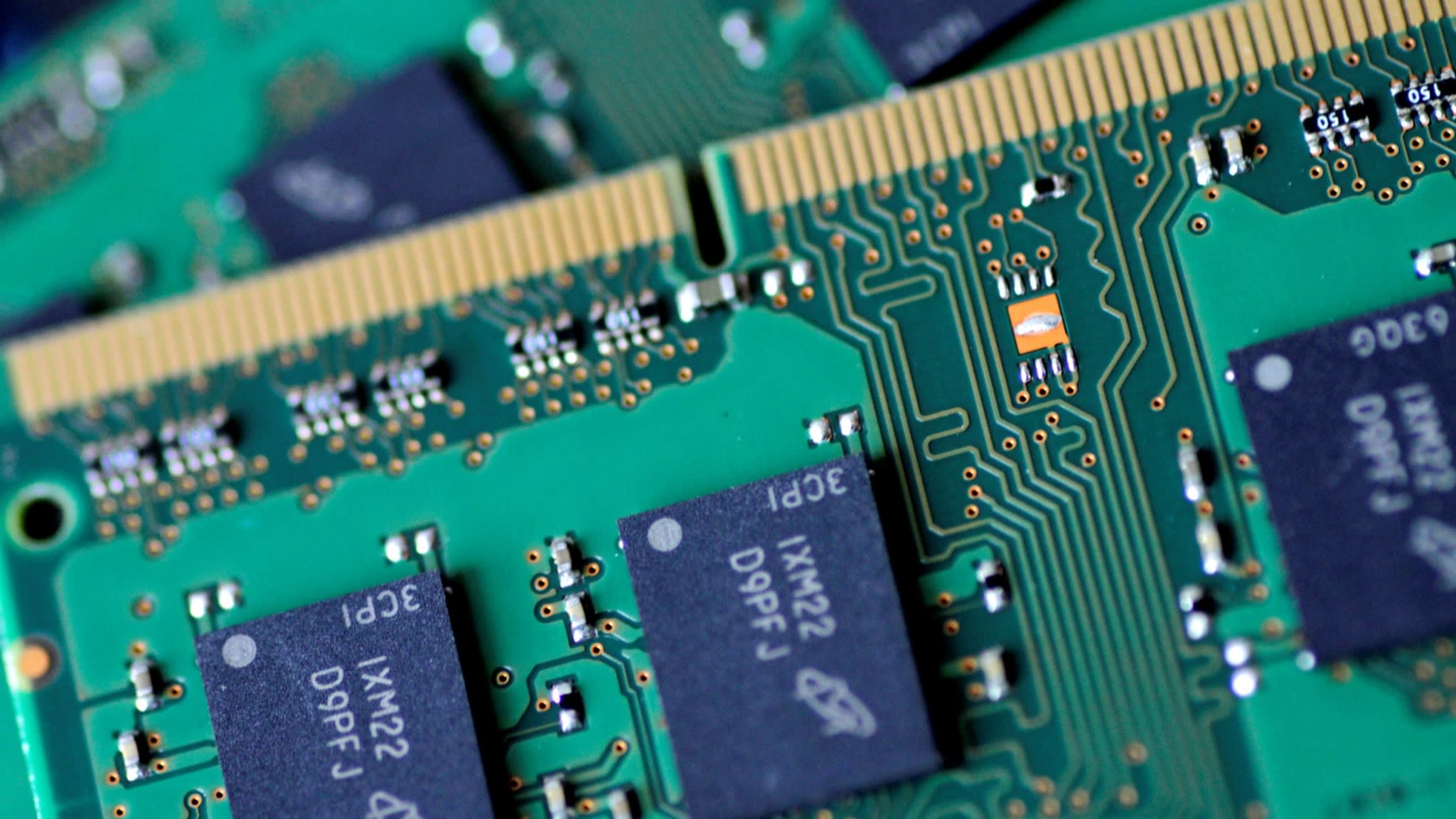 Technological advancement is improving at an astounding rate, given that systems now are capable enough to handle tough situations quickly. In addition to that, the designs of the systems prioritize reliability correctly. To ensure that, design engineers develop different ways to improve a system’s reliability to the core. Memory chip design tools, in particular, are very good at checking the hardware failure of any system. There are more ways through which we can improve the reliability of any system, which are as follows.

System-level reliability is an integral part of any memory chip. It determines how the data is stored, managed and then accessed by the device. In order to maintain their integrity, memory chips are tested under different conditions to ensure the desired performance level is being obtained.

The world of semiconductors is always changing. Designs of the memory chip are improving with consistency. These chips are being used in the latest smartphones, wearables in the healthcare sector, artificial intelligence and factory automation. A reliable and efficient memory chip plays a critical role in enabling the technology to work at its very best.

Importance of a Memory Chip

A memory chip is like the brain of an electronic device. It performs all the calculations and mathematical operations and stores the data. It is considered as the basic building block of the entire device. A memory chip is categorized on the basis of how the data is stored and how that data is accessed.

As far the functionality goes, there are two broad classes of memory: the main memory and the secondary one, which is used for data storage.

Memory chip design is important because it determines the speed at which the data is accessed and used. Any delay in the performance speed can lower the value of the device itself. This is perhaps one of the biggest setbacks for any device to be considered inefficient and slow.

The significance of a memory chip is evident from the fact that every year Intel introduces a new memory chip into their systems and charges hundreds of dollars for it. The key distinction between devices comes from the system-level performance of the chip.

For enhancing the reliability of any system, the first order of business is to remove the memory-related errors that the system endures. For instance, some SRAM includes built-in testing features that detect faults and reduce field failures. Many microcontrollers comprise flash memory suppliers who support high reliability by increasing their lifetime at a higher temperature.

Numerous security procedures can provide high-level reliability if implemented on the system. The design engineer can add a watchdog timer, which enables Non-maskable Interrupt (NMI) to reset requests. In addition to that, microchips can protect systems by preventing the complete lockdown of the system.

Systems these days have complex tasks that make them a considerable part of the high-level computing standards, which are the demands in the contemporary era. With that mind, it is observable that previous DRAM architectures have now become obsolete for future systems. Mainly because they consume extensive energy sources, which could become a valuable utilization in other high-processing computing procedures.

Harry Gil is a well-established engineer who got his degree in system engineering from the University of Minnesota. With his experience in the field of systems engineering with few of the biggest tech-giants, makes him one of the most vital assets in the contemporary era. He has worked mainly for embedding memory chip design for the reliability of advanced systems and devices for high-level computing procedures.