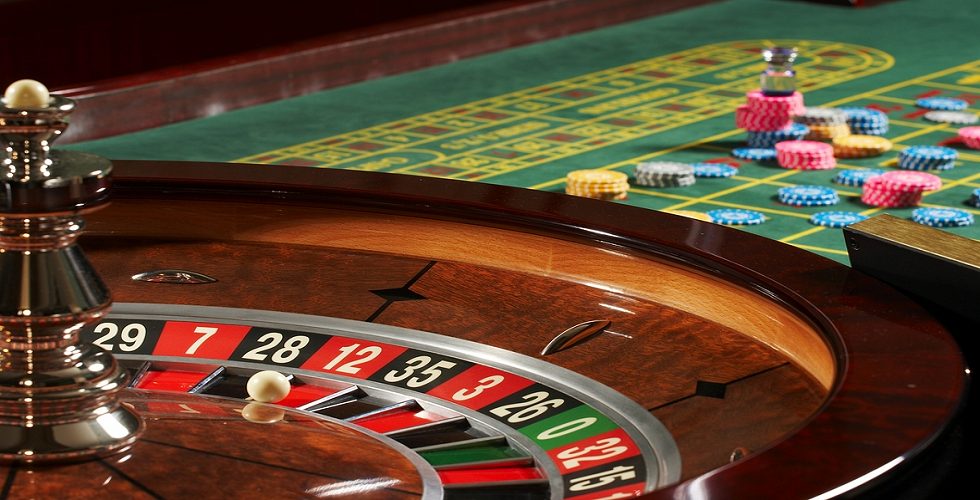 Today’s online casino gamblers are lucky to have a vast collection of games to choose from, thanks to technology and of course, software developers. Literally, there are hundreds of thousands of variations available, but they vary in quality and level of entertainment. Online casino software developers are the determiners of what is offered by operators.

Online casino games are crafted and produced by different software developing companies. You rest assured to get exciting 100% fair and fun games. Although the existence of any good casino depends on the players and other affiliates, we can not ignore the fact that gaming software providers have the primary role of ensuring that you get the best games at all time.

With the sophisticated technology, software providers have been able to design cross-platform casino games. You don’t have to be on your computer to enjoy your favorite casino games anymore, they have been optimized to fit on small screen devices like smartphones and tablets. As well, the games offered by online casinos are available in instant play and downloadable versions depending with the site you are using. Cutting-edge technology and state of the art security have always been the driving and supporting force of casino software developers.

As aforementioned, some developers have earned a good reputation over the others. So, without following any hierarchical order let’s see who has made a name in the iGaming industry.

Microgaming has been in the industry since 1994 and is considered to the creator of the first online casino software. The company has its headquarters in the Isle of Man and holds a license from the UK Gambling Commission. They have carved a name for offering a wide variety of products including poker, mobile, sportsbooks, online casinos, and Quickfire.

As at now, the developer boasts of creating more than 850 online casino games with over 1200 different variations. One of Microgaming’s online title that has gained the most attention since its release in Mega Moolah progressive slot. Some of the awards won by Microgaming include:

The mobile product of the year 2017 at IGA

Playtech has been on top of the list with other giant casino software developers since its launch in 1999. In fact, it is the closest rival to the industry’s pioneer, Microgaming. The company offers several products which can be found in brick and mortar casinos, live dealer network, iPoker network, and in some bingo games. Playtech has been acquiring a number of other software developing companies. This has helped it to gain more experience, reputation, and market.

Its fame rose recently when they hit the market with online slots based on popular Marvel TV series such as Ironman, Age of Gods, and Incredible Hulk. Moreover, Playtech traded on the London Stock Exchange and it offers a one-stop shop for online casino operators. Here are some of the recent awards won by Playtech:

Multi-channel Supplier of the Year at the eGR B2B Awards

Net Entertainment, commonly known as NetEnt has been supplying casino games since 1996. Since then, it has maintained a name for creating some of the most exciting and exceptional casino games. Although not as big as Playtech and Microgaming, but for the past three decades, it has won over online punters and operators by giving the action-packed and interesting games.

This provider regularly releases excellent slots with stunning graphics, animations and sound effects. Some of the most popular slots titles by NetEnt include Gonzo’s Quest, Blood Suckers, Starburst, and Jimi Hendrix. It is also responsible for the second most played progressive jackpot slot on the market, Mega Fortune.

NetEnt has won a number of awards as a result of their amazing work including:

2015 Slot Provider of the Year at EGR Awards

2014 Digital Gaming Innovation of the Year at Global Gaming Awards

Betsoft is another developer with a reputation of providing top-notch cutting-edge online slots and other casino game variations. Unlike other casino providers who focus on quantity, Betsoft concentrates on developing few but high-quality casino games. Despite the fact that it joined the iGaming industry in 2005, it has achieved what other well-established game providers have not.

Betsoft is known for its SLOTS3 which are characterized with appealing graphics and animations and they include popular titles like Dr. Jekyll, Fire and Steel, The AnglerGood Girl Bad Girl, and Mr. Hyde. Currently, it powers more than 500 online casino sites including Mr. Green Casino and LeoVegas Casino.

QuickSpin is a Sweden-based casino software developing company that has managed to achieve great success over a short period of time. The company became part of the Playtech Group in 2016 but has maintained its brand name in the market. As a matter of fact, QuickSpin has won multiple EGR Awards dues to its creativity.

At now, its online slots are the most intriguing and appealing as they are developed with the latest cutting-edge technology. The most popular QuickSpin online titles include Treasure Island, Sakura Fortune, Wins of Fortune, and Leprechaun Hills. QuickSpin prides in powering big names in the industry like Casumo casino, Spinland casino, and Bet365 Casino.

Top 5 Movies Based On Greek Mythology

How to Schedule Tweets to Save Time and Engage Your Followers?

How To Click Photos for Blog by Using Your iPhone Camera?

By Jainish Vora1 day ago0

How Has Technology Allowed BetVictor to Stay Relevant After Over 70 Years in the Industry?

By Ali Dino3 days ago0