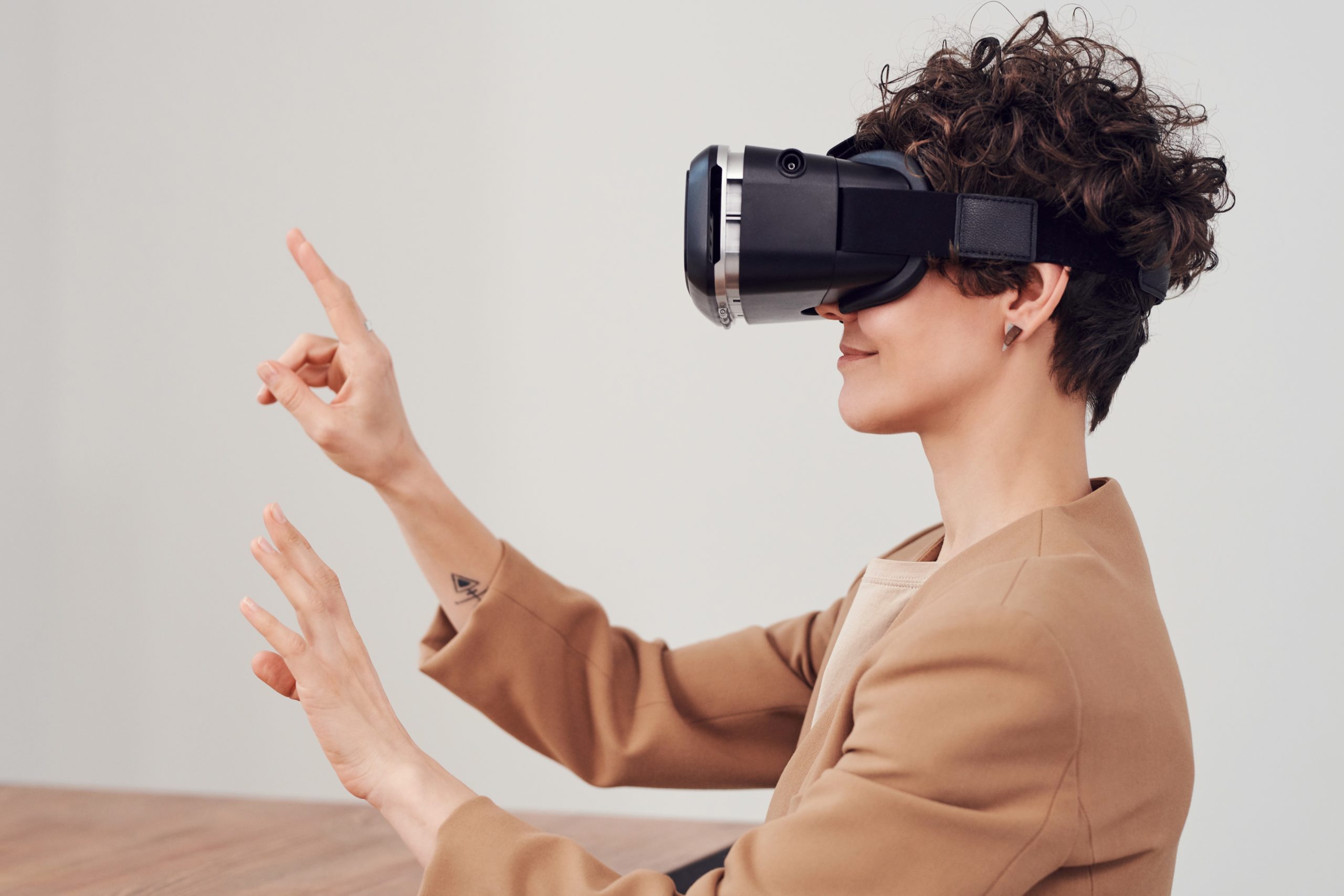 Since the advent of online casino gaming in the mid-90s, technological advances have helped to underpin advances in the industry. The simple games that emerged more than 20 years ago were reflective of the slow connection speeds and modest processing power available at the time.

But as connections speeds have increased and both computer and browser power has evolved, so too have online casino games. Whether on a smartphone, laptop or tablet, the experiences available to players these days are unrecognizable from the humble beginnings of online casino games.

In recent years, we have seen the emergence of live dealer games, which allow players to interact with a real human being, albeit through their screen. These kinds of innovations have helped deliver a more immersive and personal experience to players.

Elsewhere, the boom in mobile tech has been the catalyst behind the growth of mobile casino gaming. And while many providers have enjoyed success by making their experience as lifelike as possible, many gamers are demanding an experience they can enjoy on the go, and the online gambling sector has also adapted to these changing habits.

But as we begin a new decade, what does the future hold for online casino gaming? And how can technological innovation enhance the experience of players, whether they’re experienced gamblers, casual players or even potential new customers?

Several leading brands have already dipped their toes into the world of augmented reality (AR), which essentially enables its users to create a vision of an alternative reality around them, either through a headset or the filter of their screen.

Specialist gaming brands like Oculus have enjoyed major success utilizing this technology, while established names like Sony and Microsoft have also unveiled their own games and accessories. The technology is expected to become bigger and bigger in console gaming, but so far it hasn’t become a major part of online casino gaming.

But that isn’t to say there isn’t the potential for it to become an integral component of the industry. AR could allow players who enjoy casino games on the go to interact with their own virtual blackjack table or roulette wheel using real gestures and movements, rather than tapping at a screen.

This is another technology that has been mooted by many in the industry, but its potential is surely yet to be truly realized. In the world of gambling, mobile interface technology could allow players to join land-based card games thousands of miles away using just their phone.

In essence, a mobile interface allows a player to engage with something else just by tapping their screen. The technology has been utilized in drone control and in traditional video gaming, and the possibilities for the gambling sector are just as exciting.

And whether it’s to play a long-distance game of poker, where your opponents are working with real cards, or spinning a real-life roulette wheel with the flick of a finger across your screen, mobile interface tech has the potential to help bridge the gap between physical and digital casino gaming, and both innovations could play a key role in the future of online casino gaming.