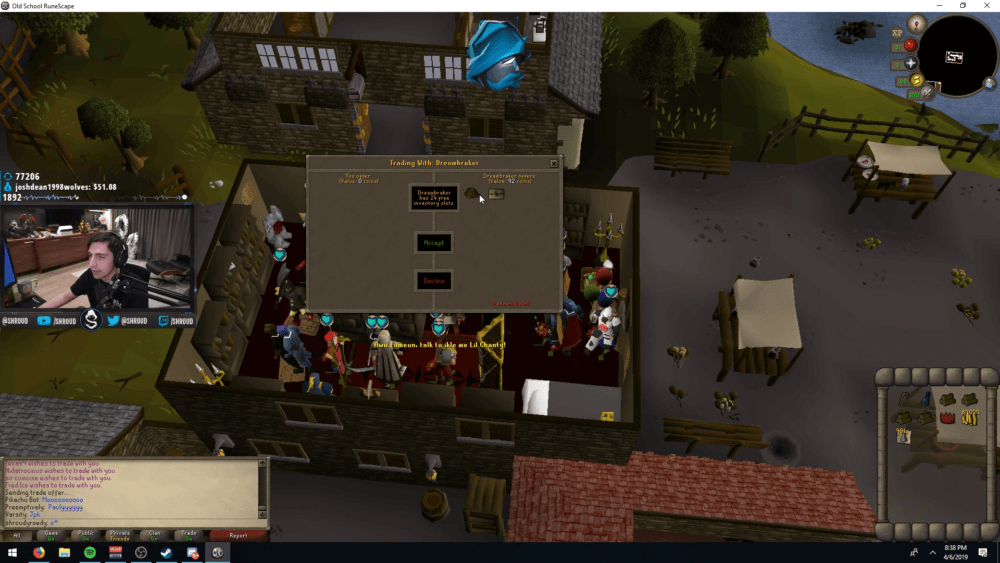 There’s nothing wrong with playing a free game without paying a single cent for it. However, for games like Old School RuneScape, a membership brings too many benefits to ignore. Other games may only have cosmetic upgrades for paying players, things that don’t impact the balance of the game. OSRS, however, doesn’t work that way. Here are some reasons to save up your OSRS gold for a membership.

An OSRS membership unlocks 8 new skills for the player to master. They are Herblore, Thieving, Agility, Fletching, Slayer, Farming, Hunter, and Construction. These unlock further quests and OSRS GP farming methods. Also, Agility has the added bonus of allowing players to use various shortcuts, cutting travel time across Gielinor.

A majority of the best quests to do need a membership, because only a few quests are available to free players. Sometimes it’s because it’s locked by a membership skill, other times it’s because the quest is in a members-only area. These quests give better rewards than free quests. Examples include the next item in the list, high-tier magic. There are new transportation methods as well, such as the ever-useful Fairy Ring teleport. It’s a method available only to members.

Magic may be a free skill, but some spells hide behind a paywall. Take the Ancient Magicks for example. It allows its owner to use the Ice Barrage spell, which is one of the best spells to use in PvP. There’s also the Lunar Spellbook and the various teleport spells it offers. It also allows the use of Vengeance and an assortment of quality-of-life spells.

While free items are serviceable and not truly bad, they’ve got nothing on membership equipment. Take the Twisted Bow as an example. It’s a weapon worthy to buy OSRS gold for, as its strength is unparalleled. Of course, it’s only for certain enemies, but it makes defeating those enemies too easy.

At any rate, it has no counterpart for free players. The only way to get it is by running the Chambers of Xeric as a member. Sure, you can also buy it from the Grand Exchange, but it costs about 3 billion gold. Like this weapon, there are also even better armors for members.

Free players only get to explore about 10% of Gielinor. That means the remaining 90% is only for members to explore! That means free players are truly limited in what they can do or where they can go. These new locations offer so much more in terms of money-making and skill level-up opportunities. Some players even recommend buying a bond first before going for a sustained OSRS gold-bought bonds system because of that.

How to Get OSRS Membership

To get an OSRS membership, you first need to get bonds. There are two ways to get bonds, buy them with real money, or buy them from the Grand Exchange. For the first method, you can buy them one by one, by threes, by fives, or by tens. The price goes up according to how many you want to buy. The bonds don’t change in value, however, which means buying ten isn’t any different from buying one ten times.

The second method, buying it from the Grand Exchange, is a little harder to do. Currently, bonds cost about 3 million gold. Without the money-making methods of members, that’s going to take some time to farm and grind for. All the fastest ways (other than buying OSRS gold for sale) to earn gold need membership to do.

Ironmen can also trade for bonds by having another player use it on them. The catch is the bond has to be tradeable, else it wouldn’t work. Bonds bought with real money are tradable for one time. Once someone buys or trades for it, it loses that characteristic.

So yes, it is worth it to buy a membership for OSRS. While there are many things you can do free, a whole new world opens up once you get an OSRS membership. It’ll be hard to go back once you taste what it offers. Free-to-play content is good, but it can’t beat the content behind the paywall. Of course, it’s up to you how you’ll get your bonds and membership. What’s important is that you enjoy the game and all it offers. 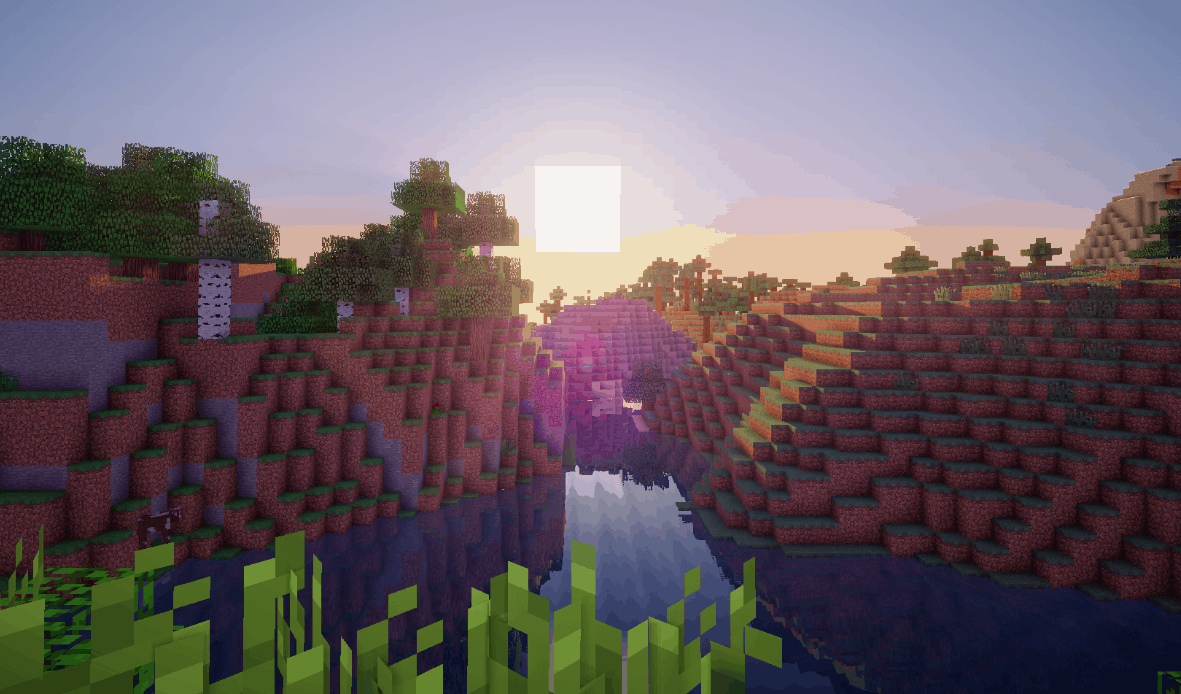 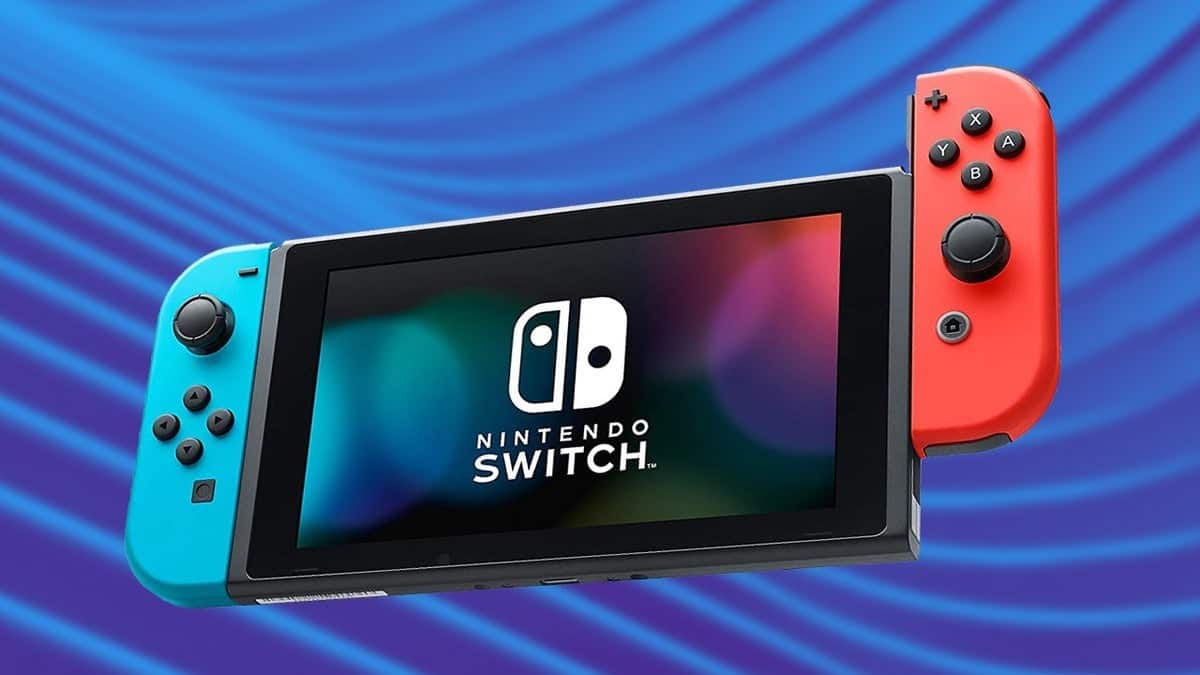