Why you need to have a hydrogen generator? 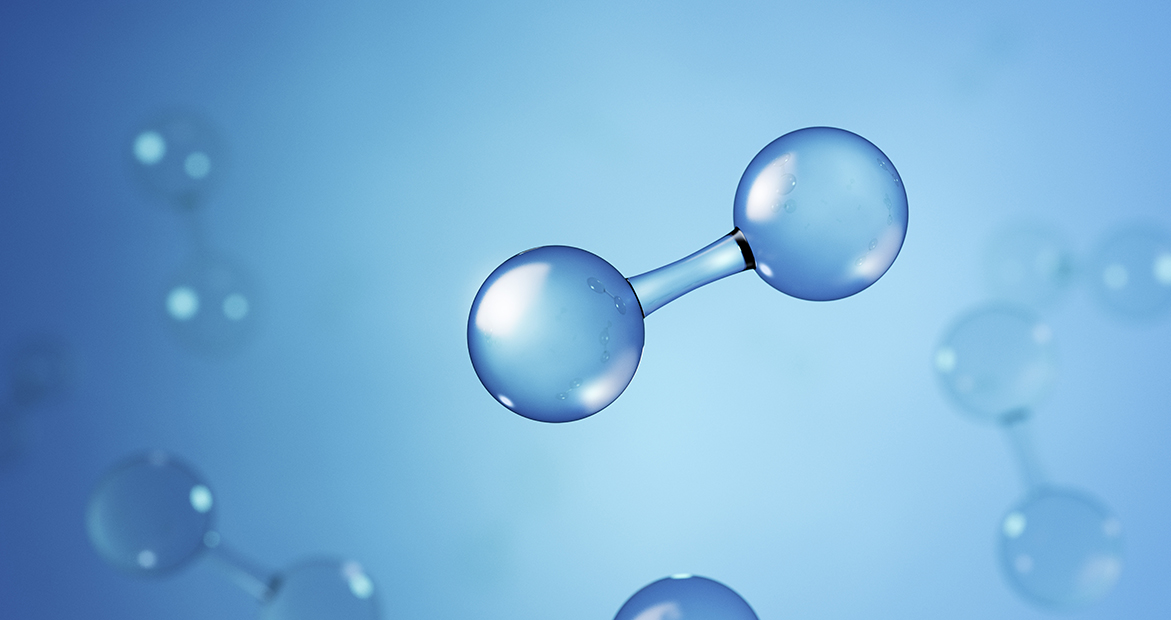 Hydrogen is considered an abundant element in the world, though it doesn’t exist naturally on earth and needs to be manufactured. You can use a hydrogen generator to produce hydrogen gas from water.

In most industries, hydrogen is produced on a large scale by separating carbon and hydrogen atoms that are in hydrocarbon fuels. Thanks to various research and developments, many companies can now afford more efficient, safer, greener, and cost-effective ways of producing hydrogen gas for manufacturing, laboratory, and industrial applications.

Hydrogen can be utilized in laboratories for various lab applications, as a carrier gas, as a collision gas in the chemical industry, and the food industry. Because safety has improved a lot, hydrogen can be used in most transport vehicles as an alternative way of getting clean fuel. After all, hydrogen gas that is generated from water can produce water as a by-product can be considered as pollution-free.

Why you should use a hydrogen generator

Hydrogen generators are convenient, safe, and usually the most cost-effective alternative to utilizing high-pressure cylinders. You see, a hydrogen gas generator can produce hydrogen that has a consistent purity. This eliminates the risk of getting variation in gas quality that can affect analytical results.

As if this is not enough, a hydrogen generator is considered to be environmentally friendly compared to cylinders. This is because when you install a generator, it doesn’t need to leave your premises.

You can produce hydrogen gas for your applications and do all the maintenance work at the same place you install the generator. A hydrogen generator can also reduce your company’s carbon print because you don’t need vehicles to supply replacement cylinders and even remove empty cylinders.

Most of the hydrogen generators come with internal and external leak checks and also have an auto-shutdown feature. Hence, you can rest assured that you are always safe while producing hydrogen gas.