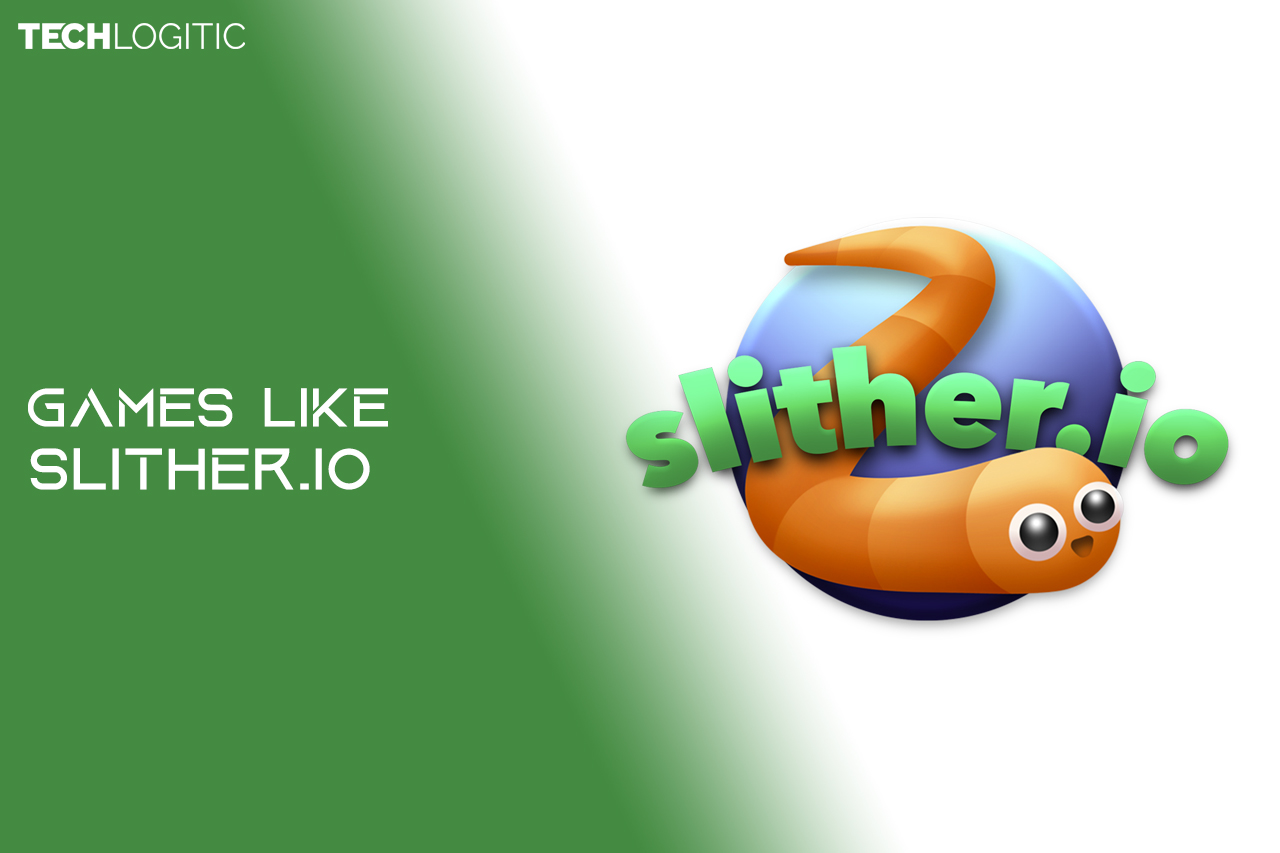 Before moving forward with games like slither.io, let us recall the age of Nokia Phones and the legendary snake game which is played by each and every user. No one can forget the happiness of getting the biggest snake among the group. With the evolution and generation gap in the industry, things got evolved and keypads were replaced by touch screens and the famous snake game was replaced by a much latest and upgraded version known as Slither.io, this game is available on both PC, and a smartphone or the Web. 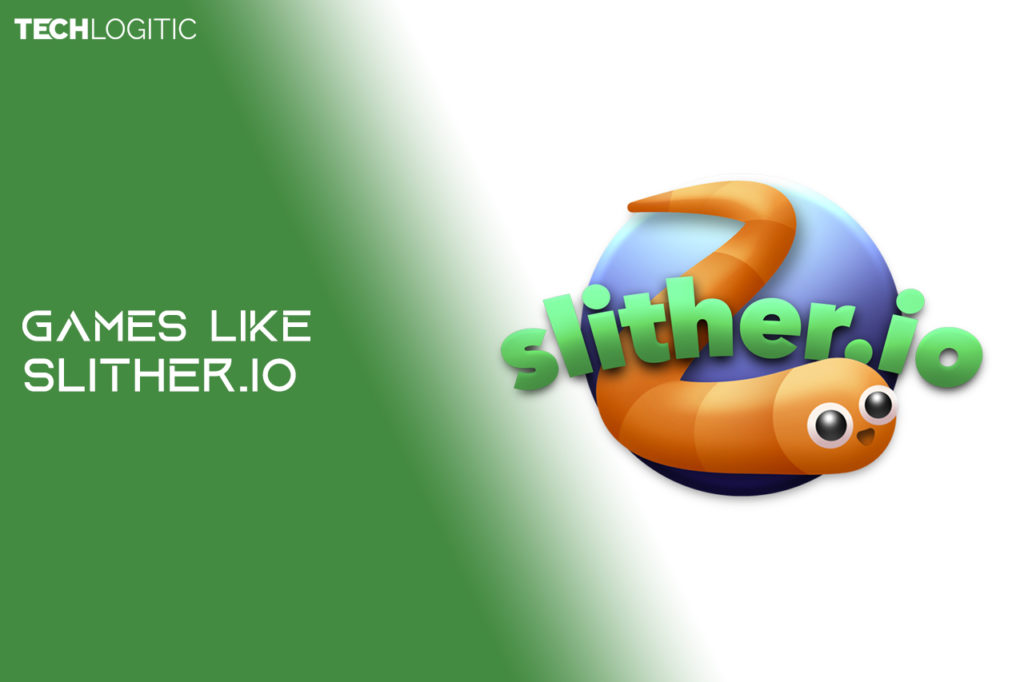 Like the snake game, this also has a snake that consumes dots to become bigger and grow longer. This game also has the ability to play with other online in the same room and knock each other out using the tail.

Note: “Not all the games are free nor paid in the below list and the prices are subject to change without prior declaration.”

Among all the other Slither.io alternatives, Agar.io is on the top due to a massive 100,000,000 downloads worldwide. The basic gameplay of this game includes a ball unlike a snake which has to consume smaller balls to grow large and slow with increasing mass. A user can also get rid of mass by spitting it out of the body. A lot of strategies can be used to get on top of leaderboard.

If a user does like the plan behind the Slither.io but not the snakes so this is one of the best games to try as an alternative. In this game, a player can shoot down the floating objects while also tackling the shots from a tank. There is huge map where you can move your tank. The tank is also upgradable with custom things and abilities. Diep.io has a lot of gaming mode including survival mode, team mode, dominating mode, tag mode, maze mode, and a sandbox mode.

This game is exact copy of Slither.io in terms of the balls and objects. The plot includes a worm that eats scattered items and the opponents. This game has a much smoother gameplay with various features like zooming the scene, speeding objects, ejecting mass, and a chat section in the right side of the screen. A player can also customize skins of the worm to make the game look for intuitive. The worm gets killed if touched by opponent or touching the bricks or borders.

This is a successor to the original game Tankio which was a 2D game. This version is a 3D representation of the previous game with added features. Take down opponents by blowing them while keeping an eye on the map. It has a total of 16 new tanks to switch to with various and appealing customizations. Its greatest feature includes the bot level upgrade which levels ups the bot while playing offline with a player’s improvements to keep the game quite competitive while playing.

It is another streamlined and an upgraded version of the previously discussed Agar.io that is the most famous. The difference lie in the better gameplay on handheld devices like smartphones will introduction of gaming modes. Mitos.io is generally based on cells that grows in size by eating the other opponents. Like other games, this game also features spitting the mass, speeding up the cell, create duplicate cells and spit the cells as half. Armors and potions are also among the few major upgrades that makes the game stand apart.

Now this is different game if compared to another alternative like Slither.io. it is a really fast paced game with great gameplay mechanics and a minimalistic look that appears very clean.  The plot starts with black scene in which the main goal is to capture more and more area as possible to attain block. To capture the space, a line nearly as same as a snake goes out. The criteria to keep playing game is to stay in the block when the opponent hits the block else you lose. In the beginning, it might seem a simple game but as the things gets down, the fast pace kicks in and increases the difficulty of the game.

This is another adventurous game like Slither.io. the plot resides on the snowball that grows bigger and extreme with every movement. The ball can also be used to defeat the opponent. It is used to gain points and rank better in the leaderboard. Snowball.io is a simple yet interesting game to play with friends or with global players. Another great feature of this game is the allowance of character customization which creates a sense of individuality.

Osmos HD gives a head to head competition to Slither.io. it is a bit different game when compared to all the others because it is a single player game in which a cell has to consume mutes to survive and get to next levels of the game. The main area where a player has to focus is the movement which is done using the propelling substance. Also, too much movement will result in decrease in size of the cell which will result in opponents consuming the player cell. This game is all about movements and speed.

In this game, a block character is assigned to the player with a bow and player tries to shoot down the enemies using that. Unlike the other ones, this game has walls beside which a player can hide from the enemies. After levelling up, a player gets access to various different skills which helps defeat the opponent. It is available to be played in both single player and multiplayer.

Nebulous.io is another alternative to Agar.io. in this game, the main objective is to make the object stay unchanged. The theme is that there is a blob who collects smaller blobs to grown in shape and size. The only thing player has to keep in mind is not to get eaten by greater blobs. This game also features more than 500 blobs customizations with different skins and with different gaming modes including single player, multiplayer, offline, online, royal etc.

Still, Have any queries? Comment down below and we will help as soon as possible.