Try running a comb through dry hair and then place the comb-over pieces of paper. The pieces of paper will move towards the comb and get stuck there. This is caused by static electricity.

You might think that static electricity is harmless. However, this phenomenon can do more harm than you realize.

Regardless of clean electricity providers in the US National Grid like SFE Energy, your electronics aren’t protected from static electricity unless you take some essential measures.

But before we seek solutions to overcome static charges, let’s understand how it works.

What Is Static Electricity?

Like charges repel each other while opposite charges attract each other. But usually, the positive and negative charges in an object are balanced, which makes that object neutral.

Simply put, static electricity results from an imbalance between positive and negative charges in an object.

How Are Static Charges Formed?

Static charge buildup can be caused by contact between solid materials. But it’s not the rubbing that’s important; it’s the fact that we are bringing two different materials into contact.

As you rub two objects together, one item becomes more positively charged by giving up electrons. The other collects more electrons and becomes negatively charged.

The science behind this is that one object has weakly bound electrons, and the other has many vacancies in its outer electron shells. When you separate the items, the electrons move from the former to the latter.

Static Electricity Can Damage Your Electronics

Static electricity can be a nuisance (or an amusing phenomenon), but you might not aware that it can damage your electronics.

In the industry, it is called an electrostatic discharge, and the problem is so significant that several people have dedicated their whole career to the study of this phenomenon.

The ESD Association that the static shock we get from everyday objects can damage electronic components and even cause flammable mixtures.

Since static electricity is the imbalance of charges, the main components affected by it are semiconductors.

Semiconductors include diodes, microchips, transistors, etc. A semiconductor has various delicate components, and a negative charge discharged onto it by virtue of static electricity can cause failure.

No conductor can dissipate it, causing damage by static electricity. An uncontrolled electric current goes through your electronics when you accidentally give them a “shock”.

If that current reaches the sensitive components of a semiconductor inside the gadget, it can cause severe heat damage and eventually “fry” the device.

A better idea to understand just how harmful a tiny shock of electrostatic discharge might be: static buildup can cause the human body to carry up to 25,000 volts of electrical current.

All it takes to damage the sensitive circuitry of electronics is 4,000 volts.

The Effects Of The Electric Charge

The electrostatic discharge may cause metal melt, junction breakdown, or oxide failure within the electronic device.

The consequence of ESD is that the device circuitry may have been permanently damaged, causing the device to stop functioning entirely or at least partially.

The miniaturization of electronic devices increasingly exacerbates the problem. Cables often interconnect these small devices to other devices, and that may conduct static electricity.

As electronic devices become smaller, the mechanical strength of the materials used to build electronics generally goes down as well.

With it diminishes the material’s ability to resist rapid temperature changes, usually referred to as thermal mass (just like in macro-scale objects).

How To Prevent Shocks

Fortunately, there are ways of reducing the possibility of static electricity affecting your electronic devices. Here are some common methods of doing that: 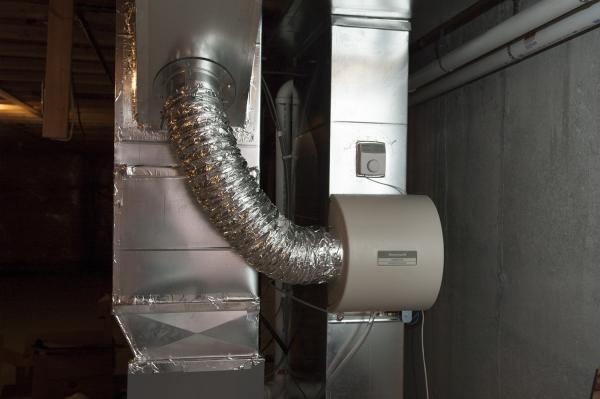 Get Houseplants In The Same Room As Your Computer

House plants “sweat” a lot. Up to 90% of the water they consume is released into the atmosphere through tiny holes in the leaves. 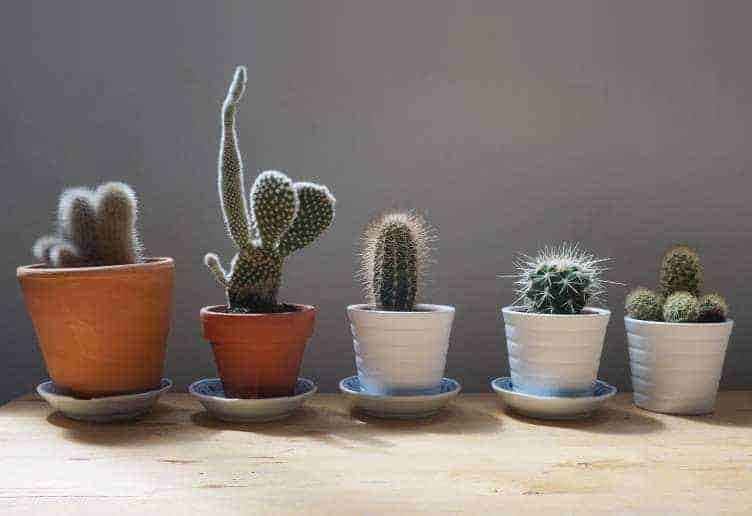 Adding several houseplants in rooms where electronic devices are kept can be very helpful in minimizing electrostatic discharge.

Static electricity can be caused by walking on a carpet wearing wool socks or shoes with rubber soles. Instead, it would be ideal to go for cotton socks or leather-soled shoes.

Make Use Of Anti-Static Products

Electricity providers like TXU Energy can help in reducing the impact of static electricity harming your electronic devices. Such suppliers provide economically and environmentally beneficial services.

Implementing these tips in your home and using the right energy supplier can help minimize the harmful effect of static electricity from damaging the electronic devices in your home!

Effective Ways to Boost Your Creativity as a Web Designer

YouberUp Review: Can You Really Get Free Views and Subscribers on YouTube?

What made the OPPO phones so popular among teenagers over the years?