What is the difference between HIPAA and HITECH? 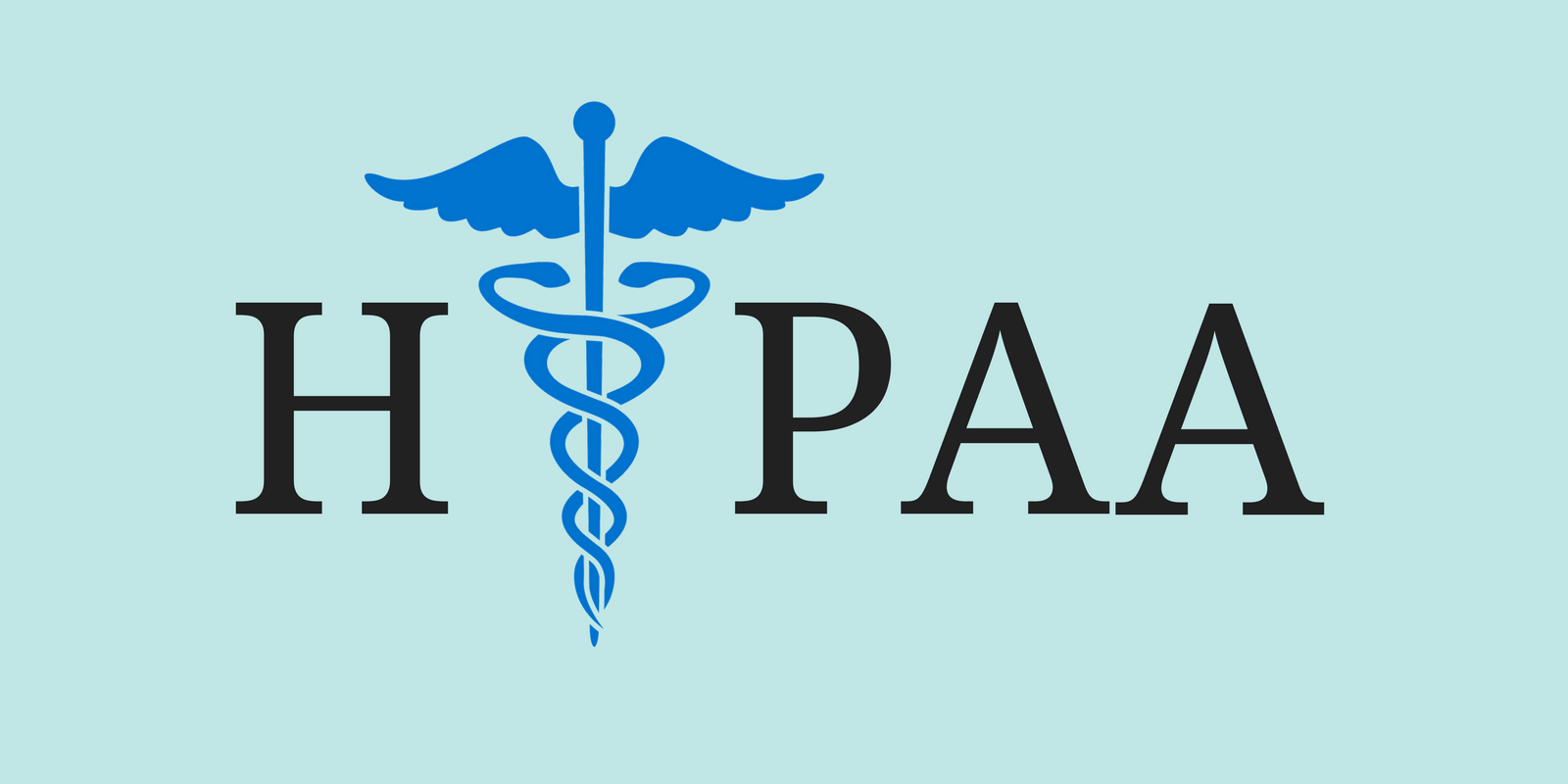 HIPAA and HITECH are the two terms which make the ultimate duo of protection for Health insurance Act.

The health insurance portability and accountability act was a standard which was laid down by the act to protect sensitive patient data. Any company or organisation which deals with patient data should have the physical, network, and process security measures in place. They should strictly comply with the rules and regulations of the act.

The acronym for HITECH is Health information Technology Economic and Clinical Health. It was a part of the American Recovery and investment act of 2009 which was enacted into a law in the same year. Its purpose was to promote the adoption and use health information technology. It addressed the issues of security and security concerns with regards to the electronic transmission of health information. It was an extension to HIPAA. It was designed to enforce the HIPAA guidelines. The penalty for wilful neglect of HIPAA HITECH act leads to a huge penalty up to 250000 dollars. It is clearly defined that no health information can be shared without the patients authorisation. If there is neglect or breach of this notification, it should be immediately reported to the patients. They should be immediate steps taken to resolve the breach.

The patient through HITECH system has full legitimate rights to obtain formation via electronic format.

The major impact of HITECH has been the rate at which HER has been adopted. It has increased from 2% to almost 4%, from 2008 to 2015. The rate of adoption of technology was meagre before the adoption of the HITECH act.

The HITECH act has also expended the security provisions which were included in the HIPAA act.

HIPAA AND HITECH both play significant roles in the health insurance sector in their own ways. They have some fundamental differences between them. These include:

HIPAA and HITECH are unrelated acts which came into existence in different times but still they reinforce each other in significant ways in the world of health IT.

For instance the HITECH states that the technology standards created under it should not compromise the HIPAA security and privacy laws.

Another instance would be that HITECH established the data breach notification rules. The HIPAA updates echoes these notifications set out by the HITECH. These rules and details includes updates like the healthcare which provides businesses associates would be accountable to the same liability for data breach as the providers themselves.

Hence though HITECH act came in 2009 and the HIPAA was adopted in 1996 itself it is very much deeply reinforce each other in various ways for better working and efficient health sector.