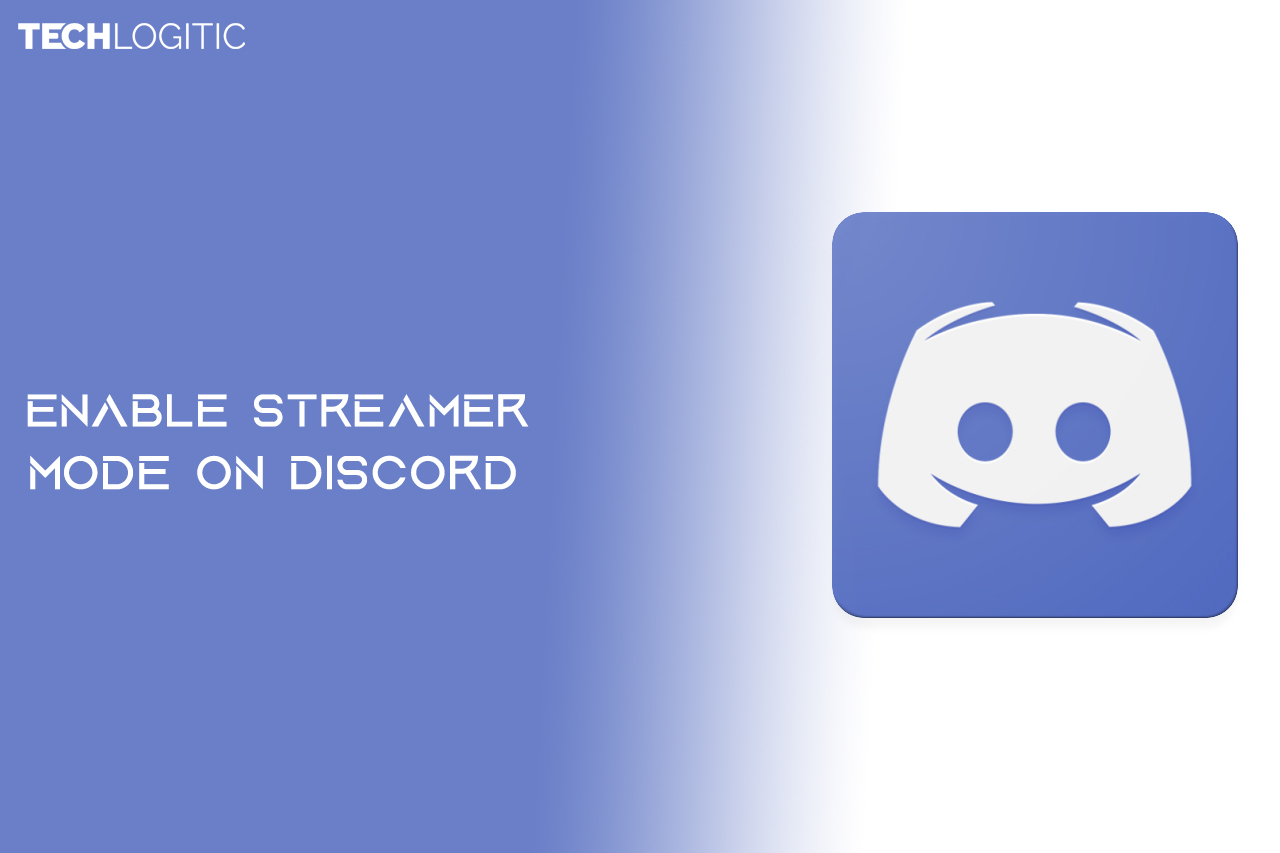 It’s been half a decade since Voice and chat apps grew more exponentially than expected. The most hyped app is Discord. Revealed in 2015, it has been topping the charts for quite a while now with a whopping 250 Million users registered and approx. of 14 Million logins daily. It has all the great features that are easy to use and free of cost. It has an intuitive User Interface which helps users get used to it easily without any hassle.

Discord is no doubt the most famous and the best streaming service out there for a while now. Do you want to grow at a sudden rate on Discord without any hassle? Well, this article is the right fit for you. Among the fastest VoIP streaming platform, Discord is able to stay at the highest level. There are indeed a lot of communities in Discord and if you are a reputed streamer, we would suggest you to join communities on Discord. The main feature of it includes visibility of ongoing streaming session by an indication which is known as Discord streamer mode. This feature comes with various privacy features like hiding private information and safeguards the overall visibility. Also, any twitch user will not be able to access the information of the streamer.

Due to the fact that Twitch does not allow any visibility of Discord stream, it might so happen that it is the reason for low view counts. To solve the problem, allow Streamer mode on the Discord App every single time before starting the stream.

Still, need help? Don’t worry we have a whole article for this. Just follow the steps.

Disclaimer: “Techlogitic Team does not hold any responsibility of privacy information or bugs in the Stream due to the feature.”

How to Enable Streamer Mode on Discord?

Before even starting, make sure that the Discord account is linked to Twitch account so that a streamer is able to get access to all the features of the Discord Streamer Mode. To do that, follow the steps below.

After following all the above steps, a streamer must now be able to gain more views on Discord and Twitch while being live on the platform.

Using Streamer mode in Discord for announcing the LIVE STATUS

If a streamer is well known for the live streams on Discord or have a high ranking in the community itself, then this feature is made for the streamer. One can utilize the platform to gain more popularity and viewers on the Twitch stream.

It is because Twitch is on the top and a user will no doubt click the purple button to check the stream resulting in more views. After watching the stream, the interested ones will follow you which will help retain more constant views and audience. This is one among the best feature to boost visibility and overall view, and audience count. Share the article with friends and help them grow with you.

Still, have any problem or Twitch account is not working with Discord? Don’t worry, comment down below in the comments section and our team will reach you as soon as possible. 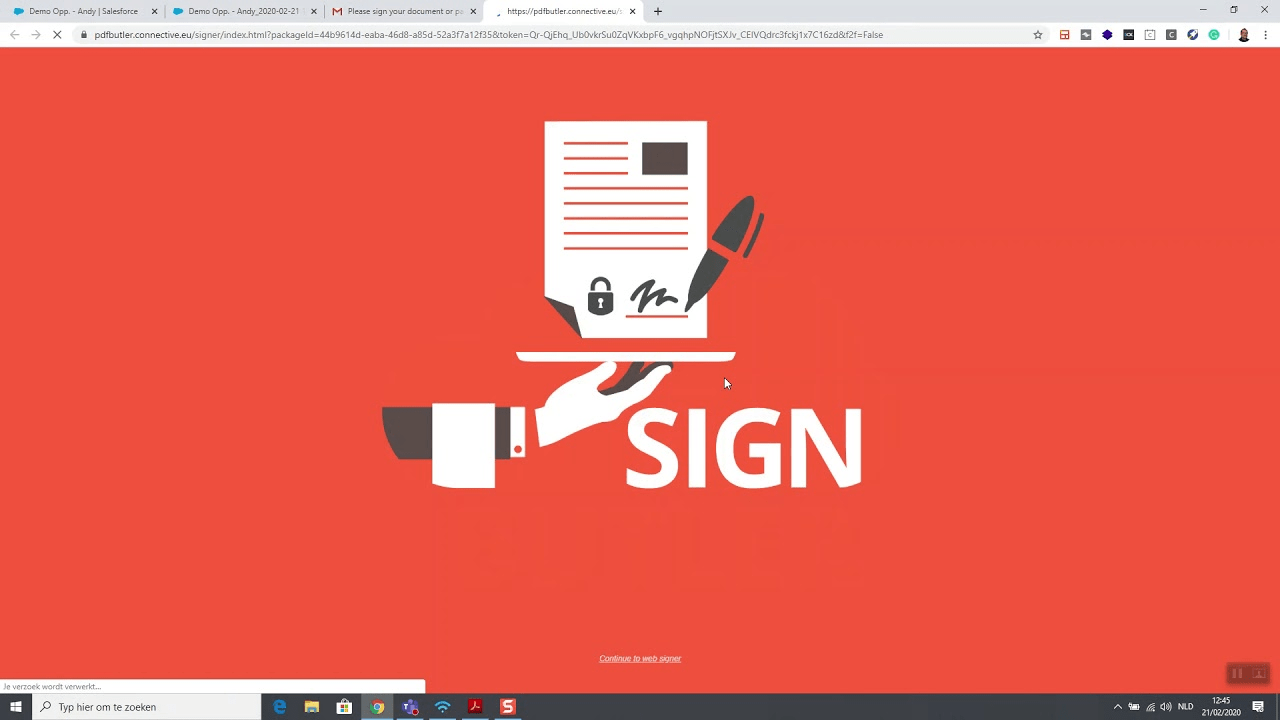