How to install iTunes on a Chromebook in 2020? 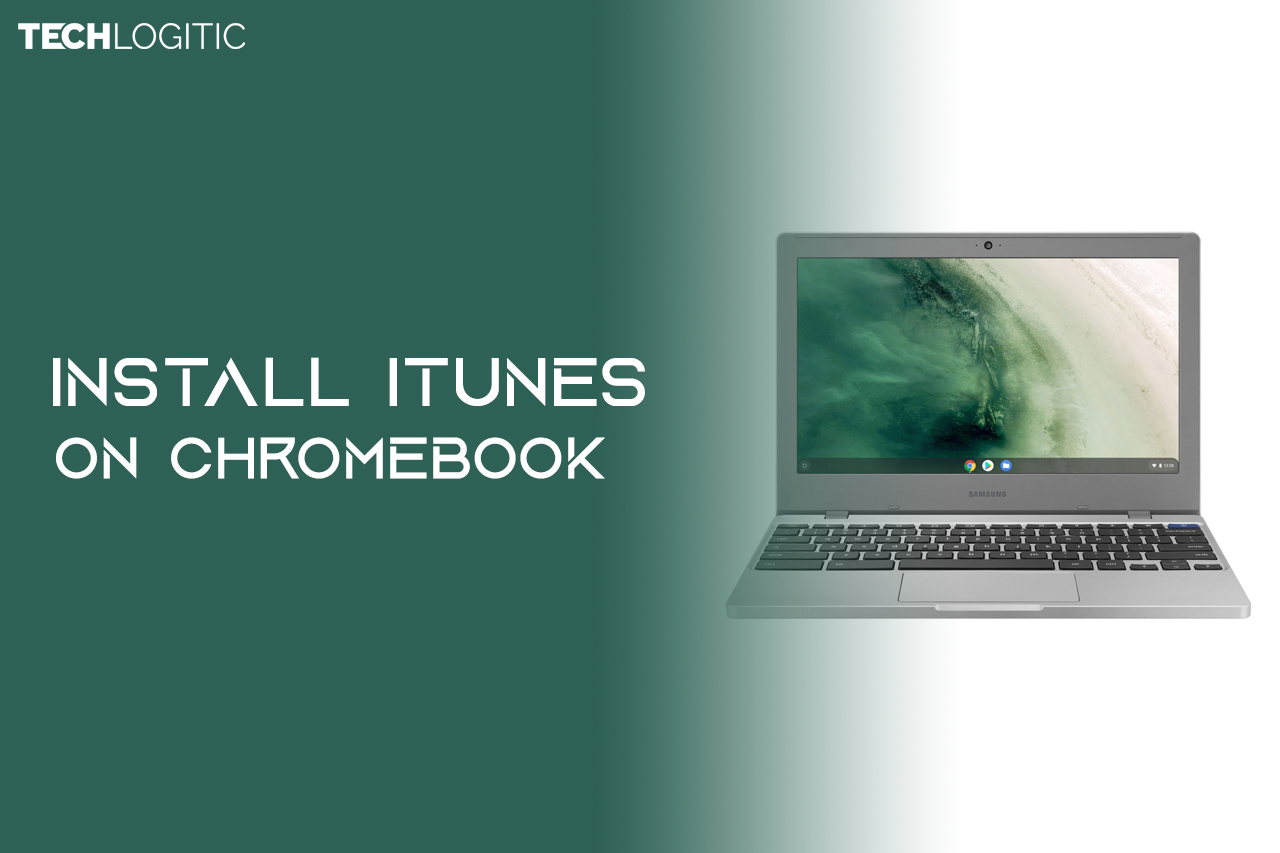 Due to fact that students in US are made to use Chromebooks in the classrooms, it makes it a bit difficult to create an ecosystem with the most preferred mobile device used by them which is the iPhone. It is a fact that Google and Apple both the two are competitors and gives no common base to create any ecosystem. Although, it might seem a bit difficult and awkward to think about iTunes on Chromebook successfully.

Our team did some research on the topic and guess what! We just found a way to run iTunes on Chromebook.

Disclaimer; “Our team does not hold any responsibility to any damage caused to bootloader, grub or the shell of the Chromebook or any data lost during the process”.

How to create shortcuts on iTunes?

After installing, sometimes the shortcut does not work and rises with an error. It is because iTunes had an incorrect file path. Just follow the steps.

So, after using iTunes for a while on our Chromebook. Our team was able to find some bugs and overall experience was not that good and did not perform well. Even the iTunes app was not able to pick up iPhone while connected through the USB.

One can still try it on their device if wanted to have hands on it. However, do not expect performance from it.

Still, have any queries? Don’t worry, comment down below. 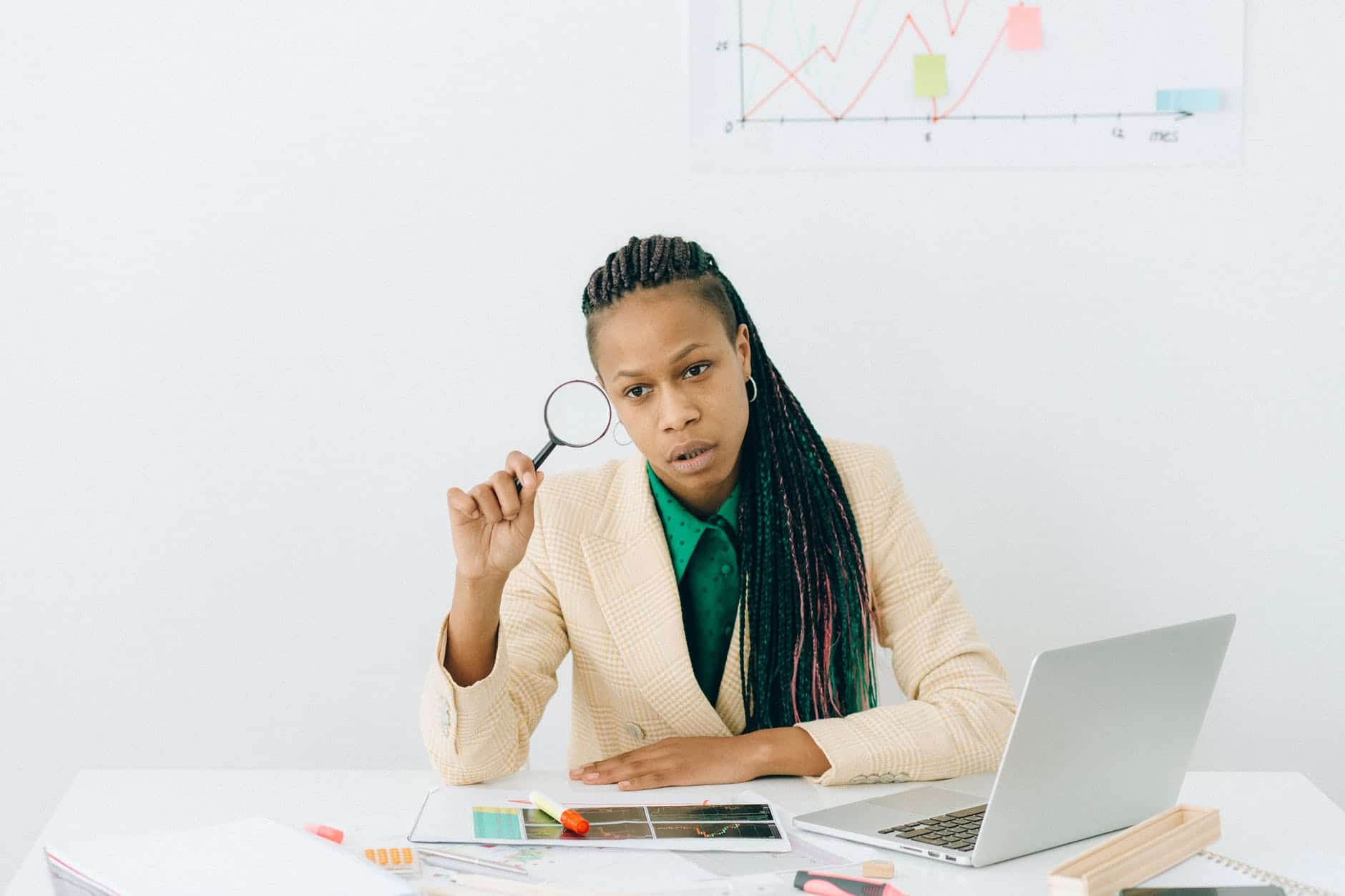 How to Choose the Best Forex Broker?