League of Legends: What to Expect in the World Championship 2022 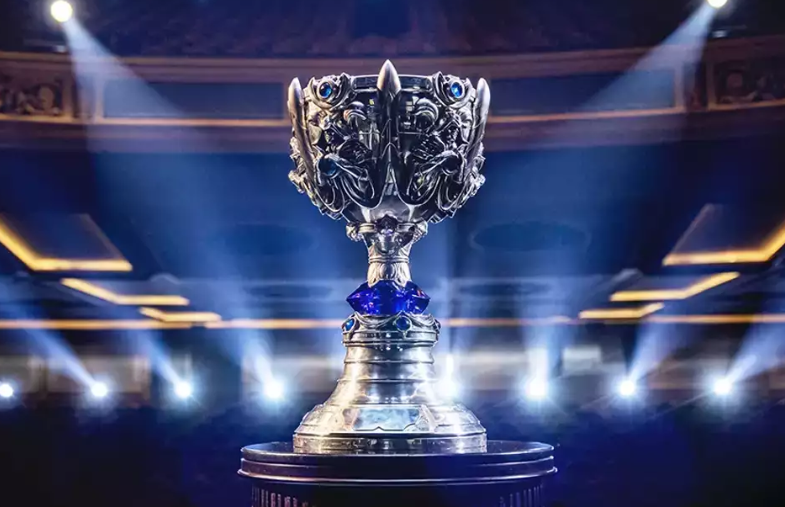 The World Championship 2022 is the twelfth edition of the League of Legends final tournament of the year. The best teams from all the top official leagues of Riot Games will compete for the award of the best team on the planet. The final matches of the event will be held on the basketball courts. Scotiabank Arena “Toronto Raptors” should have been one of them.

Unfortunately, it doesn’t seem to be going as planned. On June 30, the e-sports journalist Jacob Wolf tweeted that Riot would soon announce the cancellation of part of the 2022 World Cup in Toronto, which would be moved to the State Farm Arena in Atlanta, the USA. 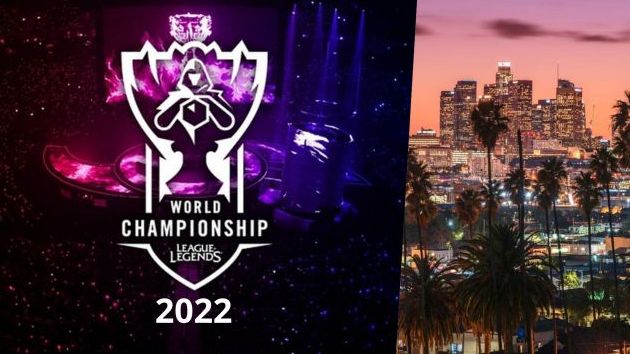 A few hours later, Riot issued a statement confirming the message. This change was due to anticipated visa issues, with which players had to leave the United States for Canada and return for the final game. However, Mexico City is still declared, as it will take play-ins. Thus, players won’t have to drive from the USA to Mexico and back to the United States.

According to global leader Riot LoL Esports, Naz Aletaha, Riot seeks to maintain the tradition of hosting the World Cup in several cities, despite the challenges associated with the pandemic. So, Riot will hold this part of the World Cup at the State Farm Arena, the home stadium of the Atlanta Hawks.

The other basketball court still in the game, the Chase Center “Golden State Warriors” in the San Francisco Bay Area. The group stage and quarterfinals will be held at the Hulu Theatre at Madison Square Garden.

Riot has published the schedule for Worlds 2022. The tournament starts on September 29 and ends on November 5. The best teams will fight for a $2,000,000 prize pool in the USA, and fans will enjoy the action online.

The tournament format remains the same as in previous years. LCL won’t be able to send a representative to the World Cup 2022, so its place will be granted to Europe and LEC. Riot explained its decision, stating that although the European region had the best results in international tournaments in the past two years, but did not have four team seats. So, twelve of the twenty-four teams will begin their journey to Worlds 2022 in play-in:

The other twelve teams will automatically enter the 2022 World Cup group stage:

If you still hesitate about potential winners, the following rates of the best teams will help you to decide:

So, you can choose any team to root for and bet on the best eSports bookmakers like GGBet. Their official website ggonline.bet/en will accept bets on this event both in pre-match and live mode. In the best traditions of the GGBet company, there will be a free broadcast for each match and, of course, high odds. 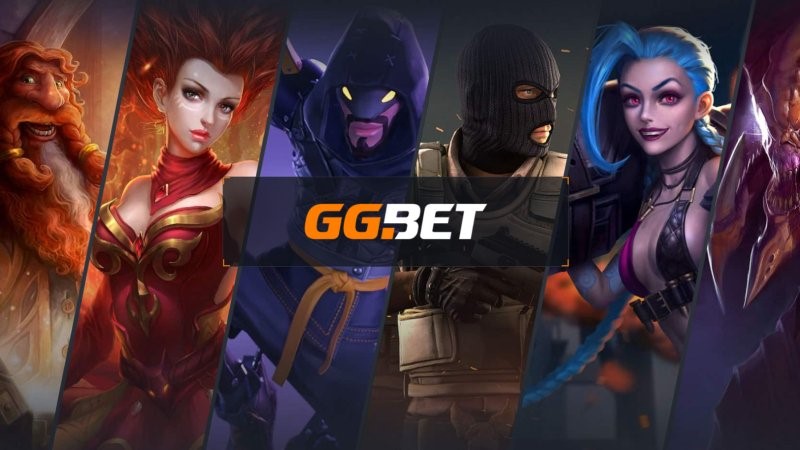 Let’s remember that League of Legends (LoL) hit the e-sports market in 2009. MOBA from Riot Games has many country or regional contests culminating in the World Championships, where the best of the best teams gathers to compete for the “Summoner’s Cup,” a six-figure prize pool, and the priceless respect of millions of fans around the world.

League of Legends can be awesome to play for both beginners and veteran players because of its replayability. But it could be boring if you are using a new account since you would be playing with bots and you wouldn’t have that many characters unlocked. If you want to skip the boring AI matches and heavy grinding just to get your account to level 30 and play with your kids, you can easily get smurf League of Legends accounts from LOL Script. What are the Safest Messaging Services?