10 Best Online Games to Play with Your Friends 2021 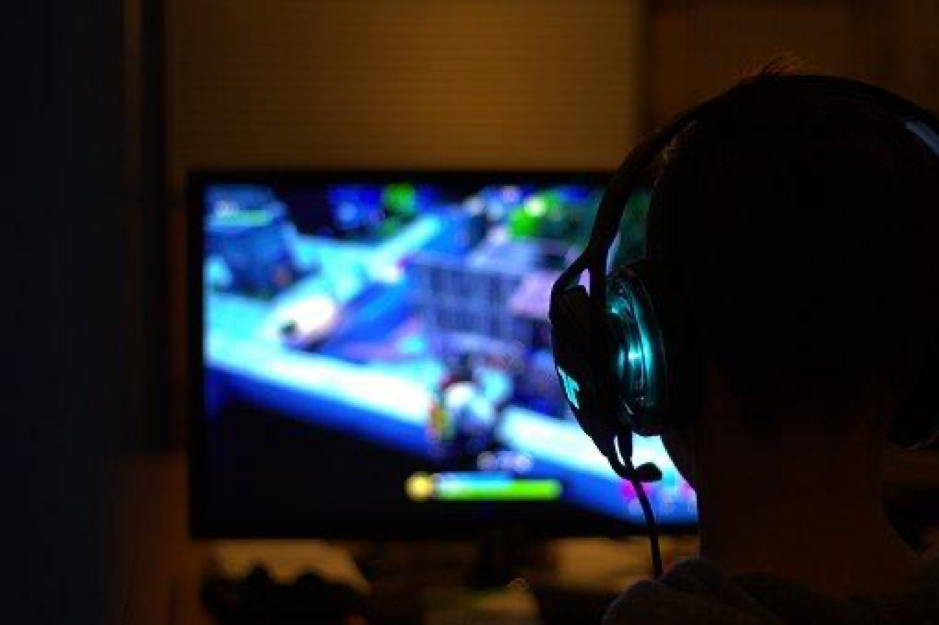 If you are missing your friends at this strange time, why not look at some online games on freejackpot.com that you all can play together. It may not be the same, but lots of them offer a chat facility, and you can socialise while playing at the same time. Many games are also cross-platform, which means you do not all have to have the same equipment, and some are online meaning anyone can access them just using their Internet browser. So, if you’ve been looking for something new to do here is the list of the ten best online games to play with your friends in 2021.

Everyone’s favourite Italian plumber and his brother star in this awesome kart racing game. Of course, this is not the first time they have starred together, this is the 8th incarnation of this ever-popular game. Nintendo now offers players the chance to play as more than 40 different characters including everyone’s favourite Princess Peach, Bowser, Yoshi, and Mario and Luigi. Up to 12 players can come together, and race and the game is available on the Wii U and the Nintendo switch.

If you are more interested in epic battles, League of Legends is the perfect example of a multiplayer online battle arena. It was first released in 2009 and is one of the most popular online sporting games you will find on the Internet today. Each team can have five players, and if there are more of you, then you can simply work in groups of five and team against each other. There are plenty of characters or champions to choose from, and you must plan and execute a well thought out attack on the opponent’s base in order to win. Officially there are ten players in two teams of five, and this game is available on both Mac and windows making it accessible to most people no matter what computer equipment they have at home.

If you have more than one friend that also owns a Nintendo Switch, then Splatoon two could be a really great choice. This 2017 release is a third-person shooter which has been developed exclusively by the company and is the sequel to their first outing Splatoon which initially came out in 2015 and was available on the Wii U. You can play in teams of up to four people and battle against another team giving you a maximum of eight players.

Cute and innocuous, Animal Crossing is another popular game that has been around for several years and has several chapters, this one being available for owners of the Nintendo Switch. The game offers eight players space during the online multiplayer game, with up to four players sharing an island simultaneously. Watch the surroundings change seasons from spring, summer and winter just as it does in real life.

Fortnite was one of those overnight success games that came out of nowhere and took the world by storm. It is considered the most famous battle royale and was first introduced to screens in 2017 by Epic Games. It is a true cross-platform offering that gives it universal appeal and has a sizable following of players from the very young to adult. This game does not have to be played with friends, in fact, you can play alone perfectly well, but if you do play as a group there can be up to four players, and you take on another team. It is available on Windows, Android, iOS, Mac, Nintendo Switch, PlayStation 4, Xbox One, Xbox series X and PlayStation 5.

In a similar vein, Minecraft also took the world by storm when it was released in 2011. Again, this is available on pretty much every platform you can think of, and you can play in a team of up to 8 players. The tagline for the game is ‘If you can dream it, you can build it’ and you get to create your world using blocks in creative mode.

A fight to the death meets you in Playerunknown’s battlegrounds, a Korean offering that first came to screens in 2018. It has a cross-platform element, although it is not as universally available as some. Up to 100 players can play in collaboration, and it’s basically a fight to the death with the last person standing. If you feel you need some support, there are four-player squads and two-player teams that can also be implemented.

Call of Duty is one of the biggest game franchises on the planet and is another first-person shooter which comes in many different series and features a war theme. It was first released in 2003 and has gone from strength to strength with 20 chapters released based on various historical events from the Cold War to World War Two.

You can tell from the numbering on this game that you are looking at another long-standing chapter-based game, and it comes from the original Japanese Final Fantasy Game. It is an MMORPG and available on several platforms.

As the song goes, there is no party like an S Club party, well actually we think the best party is the four-player Super Mario Party available for Nintendo Switch.