Innovative Research Methods to Try with Your Design Team 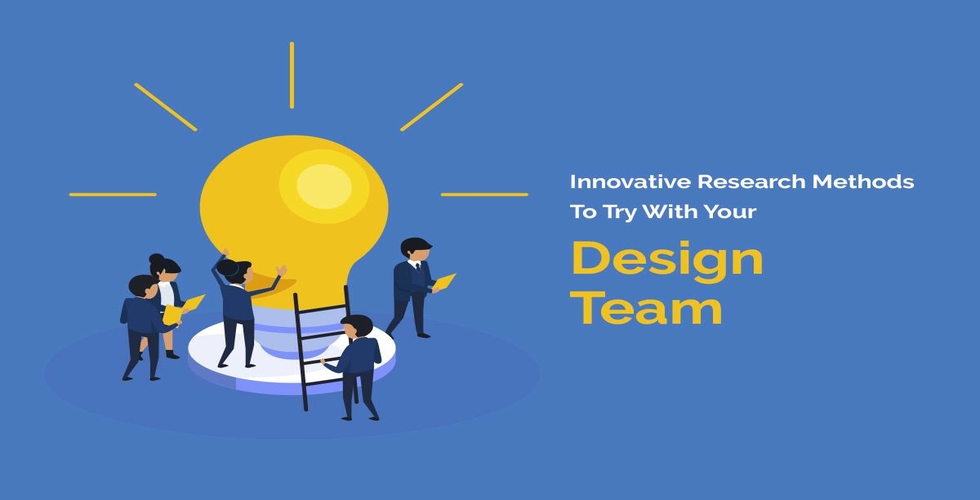 Innovation does not arrive in a day. The best designs are always the accumulation of the right method and the brilliant idea. For every web development company like Intlum, each project comes with a lot of challenge. The market is already flooded with designers and brands. In this scenario, people need to try something extraordinary to grab the attention.

3 Innovative Research Methods that You Can Try

There are a number of perfect research methods that your team can try. But, there are only 3 business models that are boon to successful people and worth trying. Well! In this article, we have spoken about all these 3 methods that would help you in delivering the best design ever. So, without further ado, let’s dig deeper.

The secret of an innovative revolves around the mysterious emotions of people. It is definitely a new age technique which strikes people at the deepest level of emotions. The basic difference between an ordinary and a great design is that a common design does not bring any emotion.

Whereas, an innovative and unique design is a berry blast of beautiful emotions. So, at the initial stage, it is important to think from the user’s perspective. As a human, if the design fails to attract the designers, then a user would not be influenced too, especially because the person is handling multiple web pages at the same time.

Human mind generally deals with 8 strong emotions namely anger, joy, sadness, fear, happiness etc. If a design can connect with the user’s emotion, there is nothing more amazing than that. And, that’s the whole objective of a creative and a great design.

If the designer feels that the connection has been established, then the design can be finalized. This is such an innovative method that a design team can definitely try out.

The mind of Walt Disney worked in such a creative way that it made him a legend. The trademark that he has set would always be considered as the pioneering work in his field. It was way ahead of his time and few more generations.

An idea would never work out properly if it has not been tested or analyzed. Whenever Walt Disney came across an idea, he never produced it as a film instantly. Instead he tried to analyze the viewer’s mind. The secret of his blockbuster films is that he always tried to inspect everything in three beautiful ways.

READ MORE -  How to track down someone online

First of all, he tried to think like a dreamer. A dreamer is kind of an illusionist who is free to think anything. Dreamers are always creative and they can imagine anything they want. Without a dream or a vision, it is near to impossible to build up anything.

In the second stage, he placed himself in the position of a realist. A realistic person is someone who measures everything in terms of profit, loss, money, and time. Walt Disney had to think like this to make the films run well at the box office.

And, in the last stage, he always thought from the critic’s perspective. The critic phase is pretty difficult. Because, a critic always thinks everything in a strict manner. The person always addresses the pluses and the minuses simultaneously. It was definitely not easy for Walt Disney to find faults in his own creativity.

These 3 phases have been modernized now and designers have started taking this concept very seriously. This website design approach is definitely a new age thing and it is worth trying.

Raymond Meredith Belbin is the person who is the mind behind this invention. This design model is exceptional in every way and quite unique. According to Belbin model, a team of people combinedly should have 9 different characters. Well! Obviously, it doesn’t imply that a team should have 9 different people. If these 9 characters are present in a team, then the design would be super successful and stunning.

The first character is being the planters. Planters are totally into imaginative. They are creative and are free to think almost anything. Much like the Walt Disney Method, planters are absolutely away from being practical people. Their job is to provide innovative ideas and interesting designs.

The second character is based on gathering resource and networking to implement the ideas. Resource investigators are always very fun loving and energetic people. They optimize their last drop of energy in implementing new ideas. These types of people must be present in a group.

Without coordinators, every effort would go in vain. These people always try to amalgamate different sections of people. Basically, they work on deeper levels. Coordinators are extremely cordial and manipulative at the same time.

Shapers focus on performances. They motivate others and give special attention so that a particular project gets delivered within time. The job is extensive and demands a lot of attention.

Monitors are usually unbiased people in a team who effortlessly scrutinizes everyone. These people generally are not into creativity, but they monitor and manage everyone in an unbiased manner.

Team workers play an amazing role in determining the overall performance of a team. They work hard and work as a team unitedly day and night. If one member does not feel good, the whole performance goes down. Team members are found to be quite sensitive, so they usually do not get involved in making decisions.

Implementers are the most different from the rest of the teammates. They are like law-abiding citizens. And, do not get involved in any policy or scuffles. In fact, they stay very loyal and trustworthy to their parent organization. Because of their moral values and own policies, often they do not want to involve in works that require the breaking of certain laws. Because of their rigid nature, peers usually do not gel with them.

Completers are talented, hard-working, perfectionists, and the most hated members of a team. They try to do everything with full attention and motivation. They are so meticulous that they do not like the work of others. And, this quality becomes the bone of contention between them and the colleagues. But undoubtedly, it is completers who ensure to deliver an absolutely impeccable design to the client.

Specialists are the people who are the most knowledgeable in a particular domain. They basically complete the circle of a team. They ensure that they submit an absolutely flawless report. They have a huge interest and wisdom in their own arena. And they keep on updating themselves. Overall, specialists are amazing in every sense.

So, a successful teamwork is not possible without these 9 types of people. Well! It would be amazing to find 9 qualities in one single people, though it is not feasible. This unique design model is being followed by many in this modern age.

Overall, these 3 design models have a beautiful approach and innovation that should be followed by every designer. These models are effective, polished, and quite easy to understand. So, as a web designer if you are about to start a new project soon, then one of these models might be perfect for you to do something brilliant. 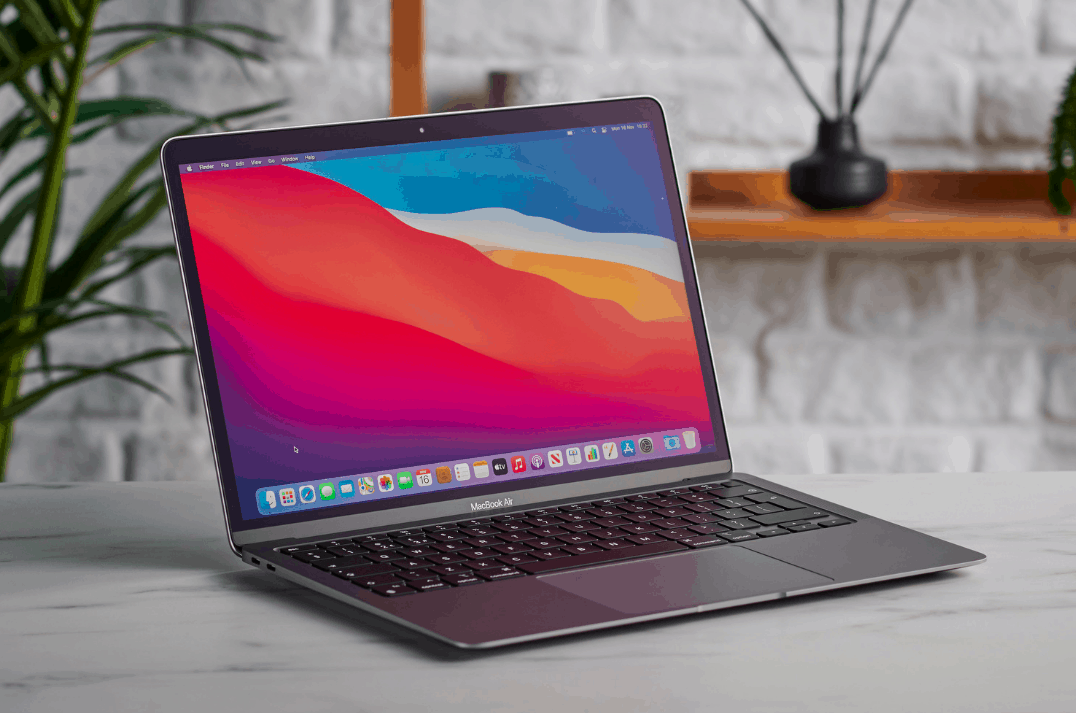 How to Fix Sorry, No Manipulations With Clipboard Allowed Error in 4 Ways?