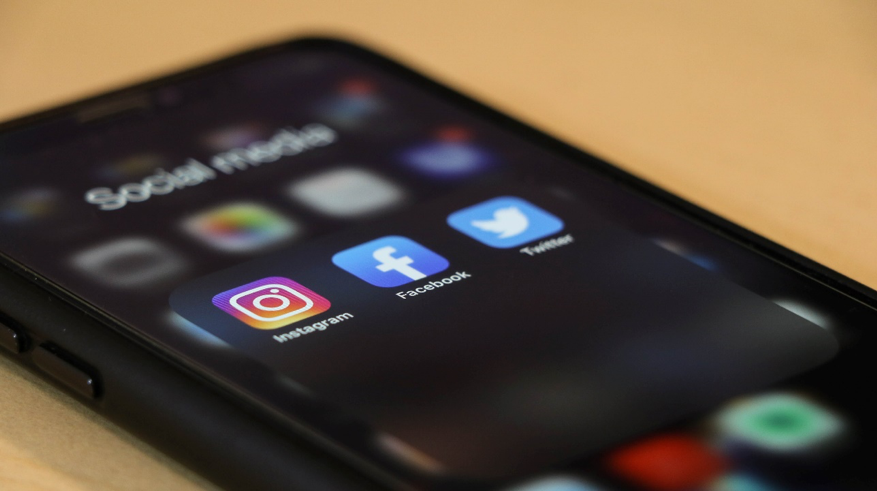 As election day swiftly approaches, many are on the hunt to gather facts about candidates and find a safe and uncensored forum where they can go to express opinions.

Despite a natural inclination to turn to social media, Facebook and other social goliaths are being questioned for standing in the way of a free and fair presidential election through censorship and the spreading of mis-information.

“Many existing social platforms are under fire for using their power to control information and sway users to think, vote or buy a certain way.” Said Jason Morgese, CEO and Founder of Leavemark, a new ad-free social platform.“Unfortunately, a lot of what we see now in the current social media landscape is negativity, censoring, political rants and grandstanding. It’s also their underling purpose to mine user data and keep you trapped on their applications, so they can sell more ads.”

Despite the widespread coverage on the subject, many social media companies have largely excused themselves from responsibility of by linking to general, information for voters vs. fact checking.

According to Leavemark, which boasts an ad-free storage and social media hybrid platform, the answer could be a social media future that is based on subscription models vs. advertisements.

“Being ad free means that we don’t have to push unsolicited content, from unsolicited sources, to the top of users’ news feeds, in an attempt to keep them engaged longer on the app,” added Morgese.  “Because we don’t care how long users are on the app, we don’t have to build an algorithm to calculate which types of posts will elicit emotional responses based on user habits – and then use that information to send posts or ads specifically designed to keep them trapped.”

“We also don’t have a problem with deceivers with a political agenda trying to create zombie accounts in an effort to help manipulate that algorithm – with fake #likes/views/etc – in order to control what the general population may see. A good example of that would be with regard to election meddling.  Having no algorithm means the bad guys can’t manipulate it, so why would they bother,” he continued.

With many lingering questions surrounding the exact role social media will play, one thing remains clear, as the 2020 presidential election goes forward, posts will be posted, tweets will be tweeted and social media will likely carry significant weight in respect to the outcome. 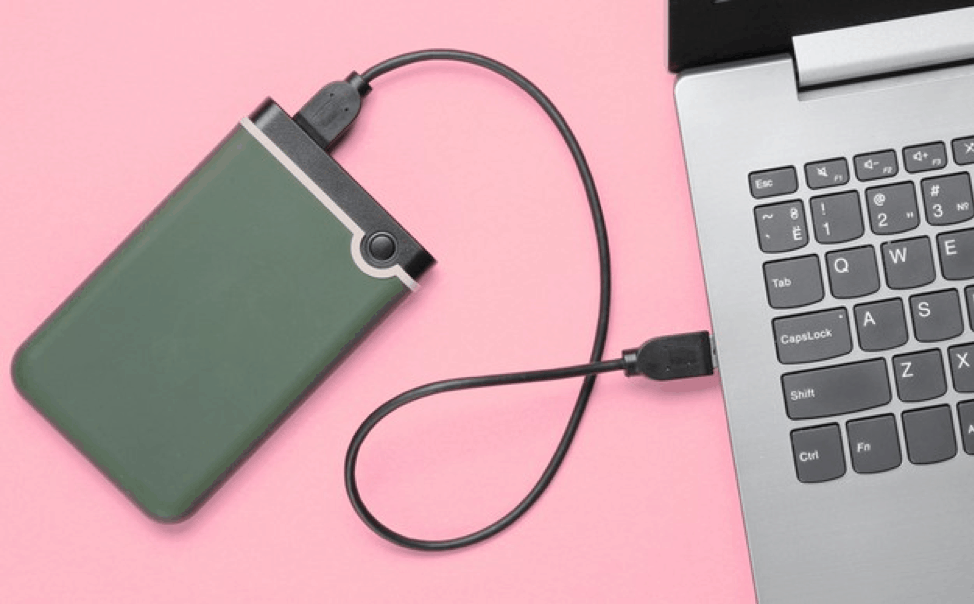 How to Combine PDF files into a single PDF File?