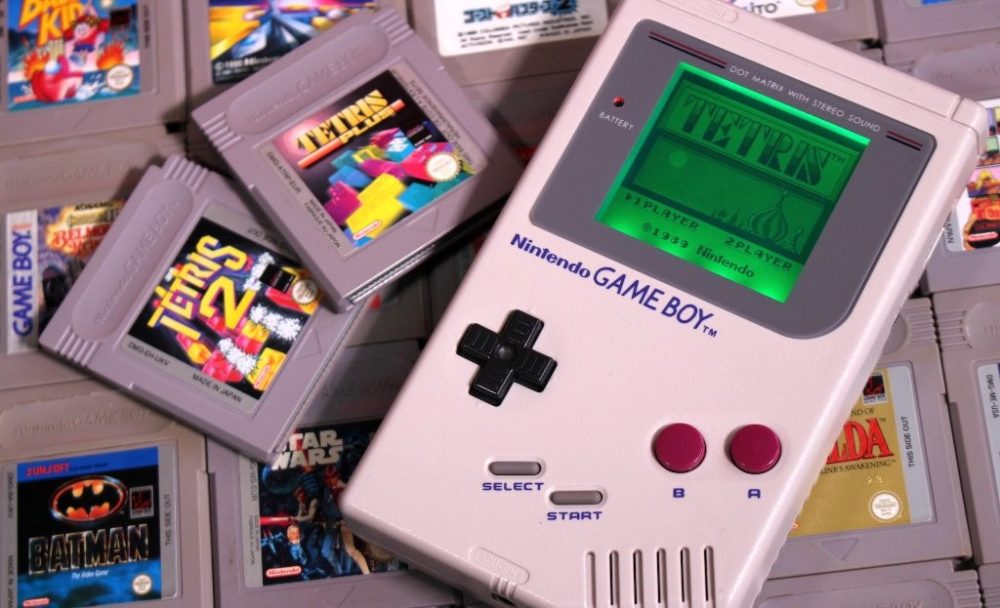 Video gaming is an industry that has a lot to offer, and there are games or entertainment applications that can be enjoyed by everyone. With its classic adventure games, its puzzles, its MMORPGs and its games of chance, the gaming industry is an ever-growing giant, which generates billions on a daily basis. Ever since 1958 and the creation of the first-ever video game, people have turned to gaming every time they needed a break from the real world. Today, millions of players from all over the world see gaming as a way to break the monotony after a long day at school, as a way to decompress after a tough day at work or as a way to socialize with others. 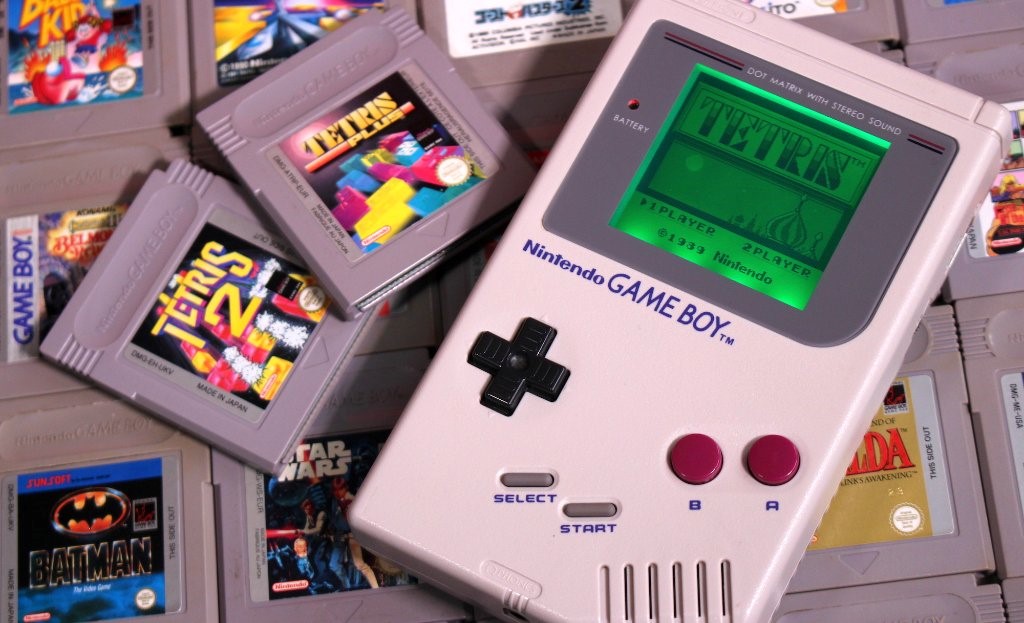 Online Gaming is Taking Over

Digitalisation has always been the key element in video gaming, but over the last 20 years, the industry has taken giant leaps forward because of the evolution of the Internet. Going online has given people the ability to play whatever they want, whenever they want, and from wherever they are. One can play live baccarat during a train journey, while another can chase Pokémon at three o’clock in the morning. All one will need in order to play such games is some kind of Internet connection. Everything else is up to the software and up to each player’s entertainment preference.

Nintendo – The Gaming Company that Set the Standards for the Industry

Nowadays, the biggest pieces of the gaming pie go to Microsoft and to Sony, but three decades ago, it was all about Nintendo. Who can forget about NES, Game Boy or about Game Boy Advance? From 1985 and until the release of the 32-bit consoles in 1996, Nintendo consoles gave millions of players the ability to get familiar with the world of gaming. The Japanese tech company is still one of the pioneers in the industry of gaming, releasing gaming products that can be enjoyed by the whole family. However, its sales are far smaller than the sales of competitors Sony and Microsoft.

READ MORE -  The Future of Chatbots in Healthcare

Certain games sell millions of copies during their life cycle. When this happens, the games earn a “platinum” status. Platinum games are normally AAA titles that require a lot of development work and a pretty high financial investment, but on most occasions these types of investments pay off. In the 90s it was Super Mario, FIFA and Final Fantasy, in the first decade of the 21st century it was Resident Evil and Metal Gear Solid and in the second decade of the 21st century, it was games like Gears of War, Red Dead Redemption 2, and Dark Souls. With every generation of gaming, players get the opportunity to play something better, something with a more refined user experience and something with much better graphics. 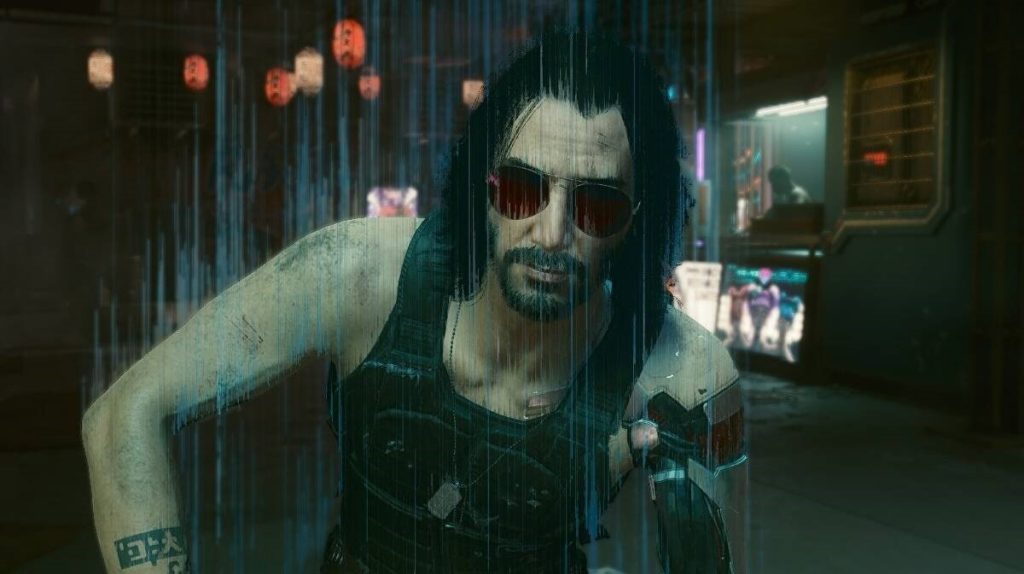 Creating AAA games is not easy, and it does not come cheap. It takes years of development, thousands of work hours, very tight deadlines, and a lot of money. Occasionally, things do not go according to plan. There are many cases of video game flops, which left the studios with a huge and sometimes uncontrollable mess. The most recent example is Cyberpunk 2077. The game took years to develop, and it was promoted as if it were the next evolutionary stage in gaming, but it did not meet the expectations because of all the technical issues players experienced. Two years after its release, things are starting to look a little bit better.