What is ESN Sonar? | Steps to disable it in 7 Steps 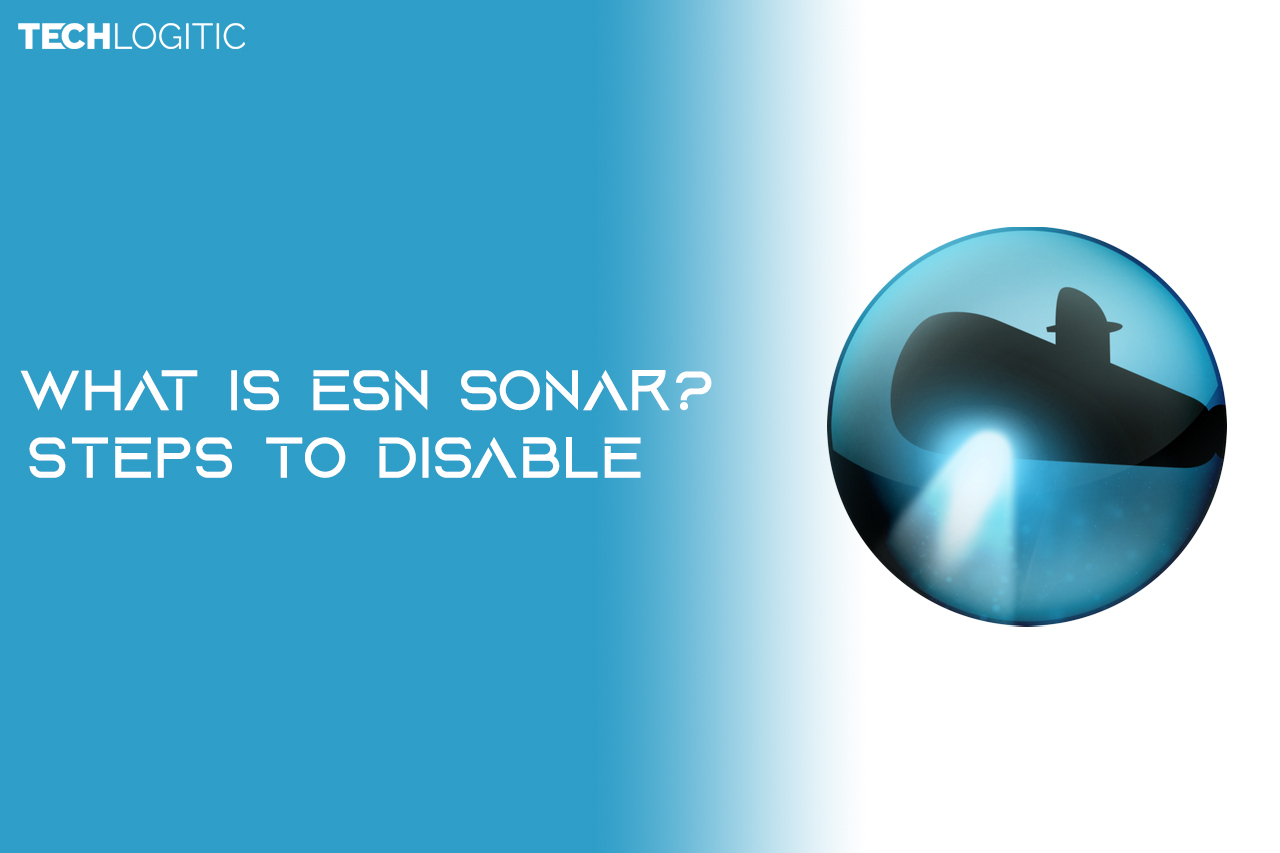 While using Windows, many users come across various software that the user does not identify and create confusion. Some of them are necessary for the proper functioning of different installed software. Some of the famous software are namely ESN Sonar and GSVR. This software comes along with other software and helps them execute the .exe files.

In the article, we will learn more about ESN Sonar, along with steps to disable and delete it permanently from the system.

Note: “Techlogitic Team is not responsible for any damage caused to the system due to the uninstallation of the ESN Sonar.”

What is ESN Sonar?

ESN Sonar is an add-on application installed with Battlefield game as a voice chatting module to communicate between the voice service and the game. A VOIP service helps to attain a very smooth and low latency audio transfer to the game. It is most commonly installed for Battlelog and Battlefield. One can also use Gentoo as its alternative.

Is ESN Sonar bad or harmful to the system?

Many users have been complaining that this software is spyware and that it breaches a user’s privacy and gets access to a user’s audio when not in use. It is the only reason users are afraid to keep the ESN sonar application on the system. Also, it runs in the background that poses a doubt for a user. However, no user data was breached or leaked by the app, nor were any system files affected.

Since there was no effect in the system files or any data breach, we do not have any evidence if the application is harmful. Some gaming users suggest that the ESN Sonar feature can be disabled using the voice button that is marked out that prevents the software from accessing the system’s sound.

A catch states that it can bypass the connections and gain access to the system because it is a VOIP service. So, if a person is not into gaming, one must remove the software using the following methods.

How to uninstall the service from PC? 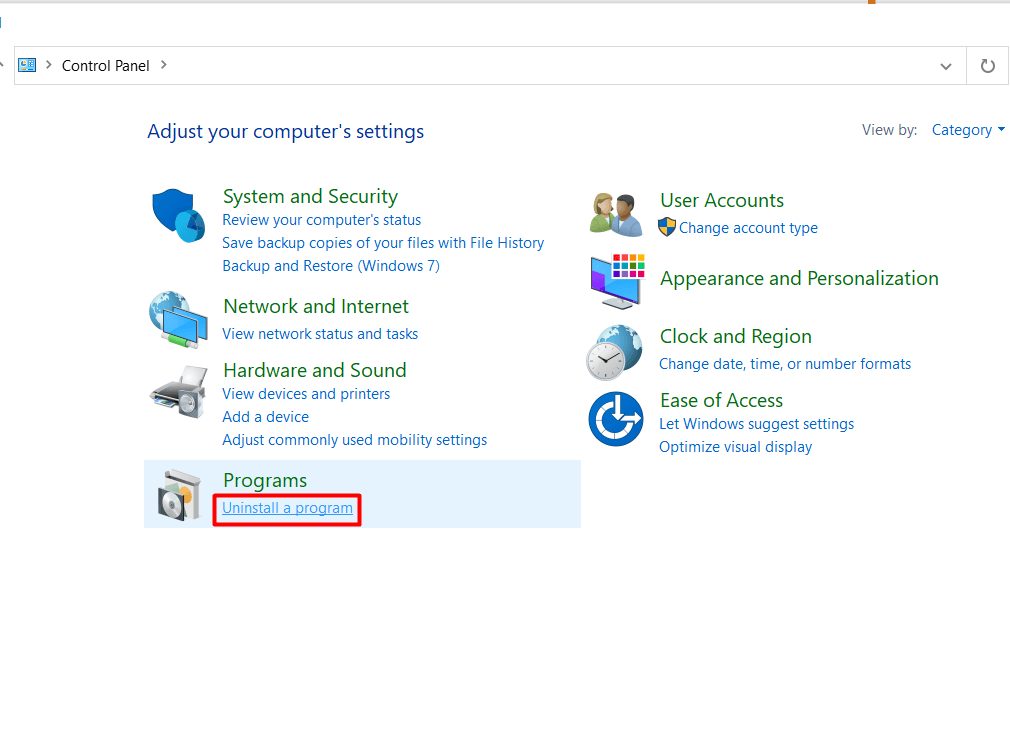 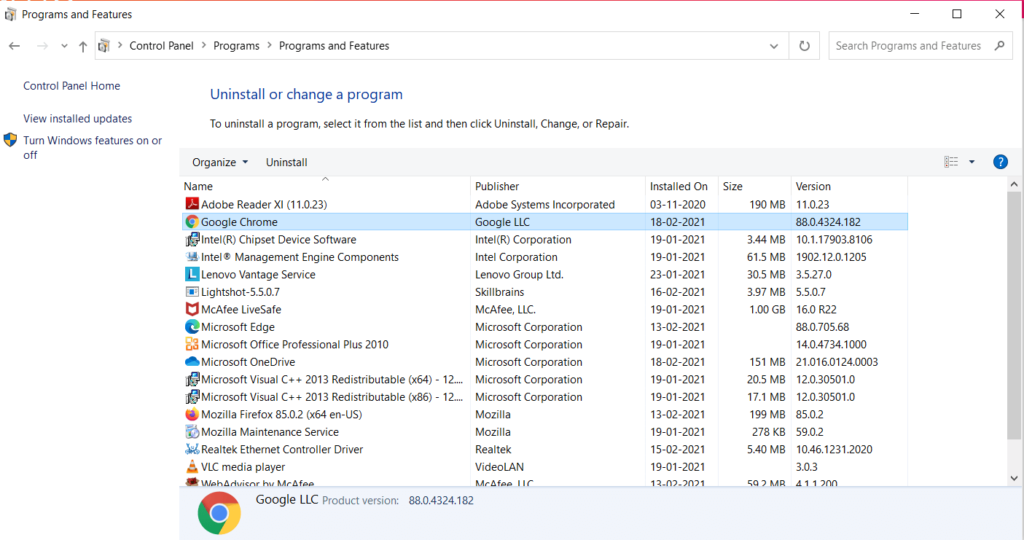 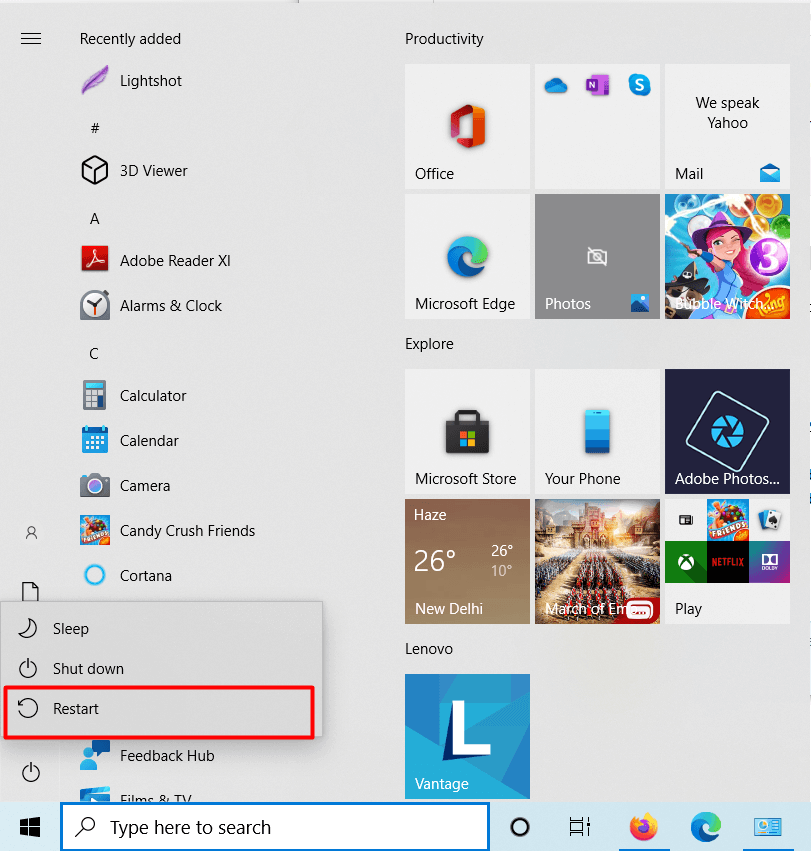 Apart from this, a user can also open the run dialog box and type services.msc and disable the service.

How to remove the application using an uninstaller?

Suppose the above steps are a hectic process for you. You can uninstall the ESN sonar application simply with an external uninstaller.

After uninstalling, restart the computer to make sure the application has been removed successfully.

So, these were some methods with the detailed process of uninstallation of the ESN Sonar application.

Still, have any queries related to ESN sonar? Comment down below, and our team will reply as soon as possible.

esn sonaresn sonar what is itwhat is esn sonar? 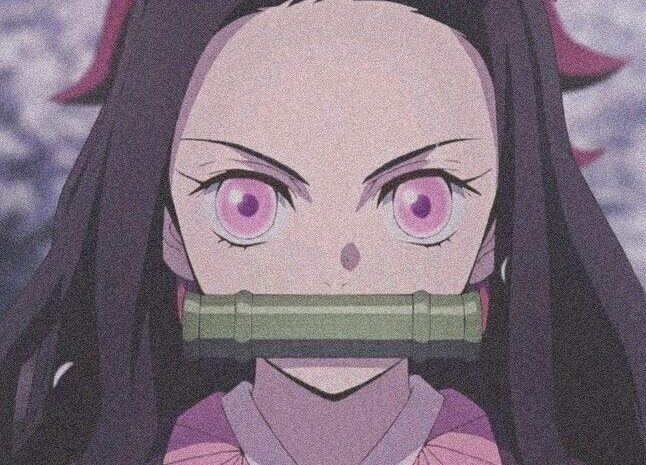 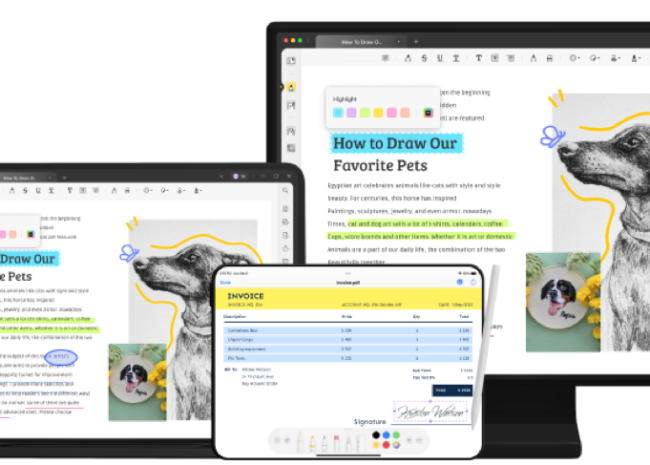