Many sports can benefit from improvements in the design and technology of equipment. Tennis and golf players can now hit the ball harder and more accurately than before thanks to technologically advanced equipment. However, in the case of golf, regulations have been used to combat some of the advantage gained by technology. Of course, it’s not all down to the racquets and clubs, the players themselves have also changed the way they train and prepare and this has also taken those sports to new levels.

Darts is the latest sport to experience a revolution in the way that traditional equipment is constructed. The introduction of quick-change points means that players can now add longer or shorter points to their darts in a matter of seconds to compensate for situations where they are throwing a little too high or low in a competition. Throwing slightly off (by a few millimetres) is more common that most spectators realise and can affect players at all levels. It can happen in different conditions and in different venues even when the board and oche set-up is correct.

When this happens a player has to try and change the way they throw to compensate and this can be difficult. However, the new system means they can simply adjust the dart and not make any physical adjustments to their game. It will be interesting to see if any of the current favourites in the darts betting for the major tournaments such as Michael van Gerwen or Rob Cross experiment with this new system.

A new take on an old concept

Removable points are not a new thing. In fact, they have been around for decades. But previously, it took a significant amount of time to change the points and required an expensive specialist tool. Changing them during a match was almost impossible.

The new system, known as the Swiss Point, uses a simple key to unlock the point which can then be unscrewed and replaced in seconds. There are a choice of darts on the market that use the system including a set used by 16-time former world champion Phil Taylor who has hinted that he might even make a comeback with his new darts.

As well as changing points to adjust accuracy, players may now have the ability to use harder or softer points to suit different boards and to give better grip in certain conditions. 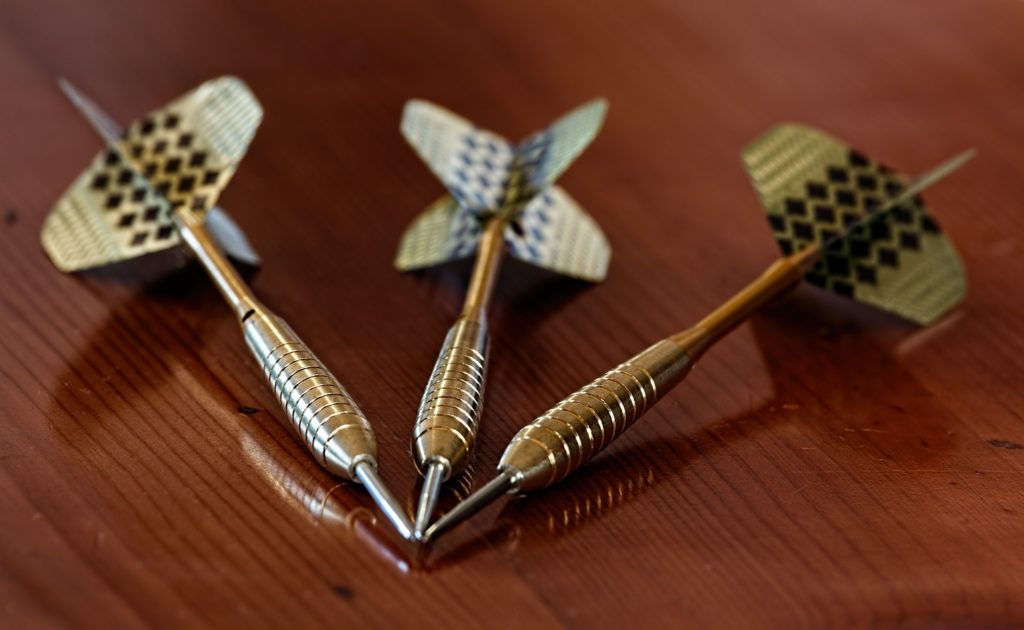 The only drawback with the system is that the points have a small groove around the base just above the fixing point. They are designed this way so that if the point breaks it will snap at the groove meaning the rest of the point can still be removed from the barrel with the key. Without the groove, there is a danger the point could snap at the base leaving it stuck in the barrel. There are questions as to whether the groove actually creates a weak point that could lead to more broken points but this is unlikely to be of concern to the pros who can change points at a whim regardless of cost.

This ability to fine-tune accuracy using different length points could take darts to a level never seen before. But only time will tell how many of the top players adopt the new system.

How to build a gaming PC?