When looking at the history of coins or coinage, by no surprise, the research will take you back to ancient Greece and Rome. But the birth of coinage dates back to the Kingdom of Lydia, now known as Turkey.

A coin undergoes several carefully thought-out designs and pressing processes to become a currency for exchanging goods and services, or as a store of value or commemorative issue. Coin minting in ancient times required hard labor. This included molding coins from round pieces of precious metal, which took much production time.

Today, technological advancements are causing a revolution in the coin production segment of currency and collectible items. Coin minting moved from hammering molds on metal rounds to steam presses, and now electric coin presses. Production of coins has significantly increased since automation took center stage and eliminated manual labor in the minting process.

The coinage evolution opens doors to creativity in the industry, and you can now get a customized coin such as the Star Wars collection minted exclusively. But, there’s more to learn about coin minting technology and how refined the production process has become today.

Below are three things to know:

Coin minting processes use old and modern techniques to produce masterpieces. They include:

In ancient times, coin minting was a strenuous job that made it hard to use two metals. But technological advancements brought the following innovative coin minting process:

After striking, the fine details of a coin must undergo thorough examination to produce quality mints. So, a color application should follow the computer settings to ensure that it matches the designs. The same goes for enamel to help the coins shine before proceeding to patinating, finishing, inlays, and hologram (this last is the final surface treatment).

Coin minting technology is fast changing the coin production process by incorporating new ideas to attract investors and art collectors. It reduced the manual labor and time to create a single coin.

However, the history of coinage and its ancient techniques are still helpful in the minting processes, with a bit of innovation to produce masterpieces. Production has significantly increased through advanced press technology that pays attention to details on a coin. 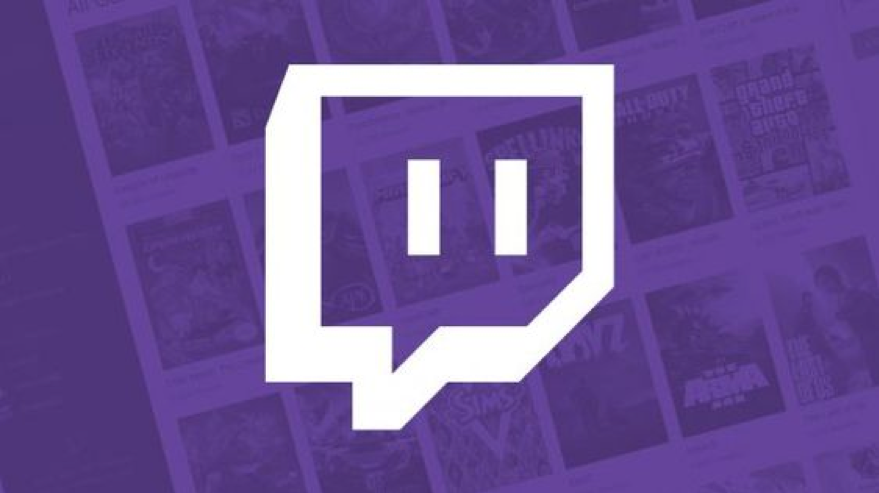 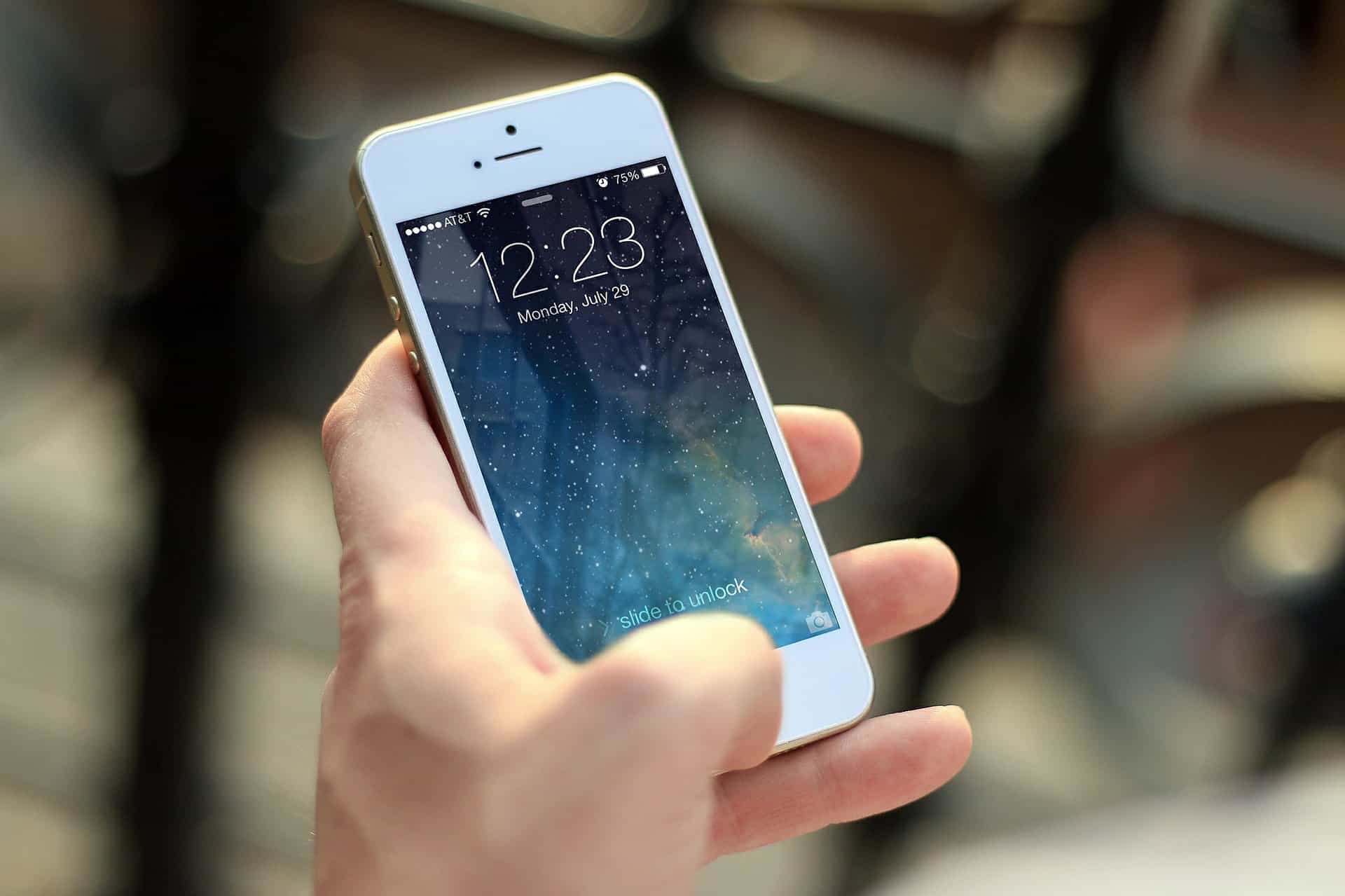 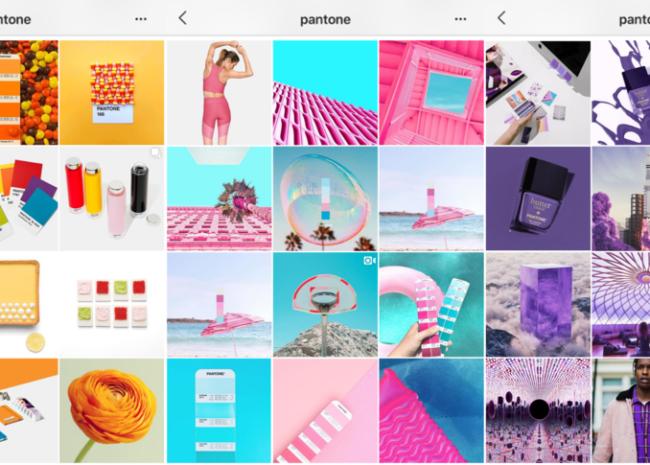 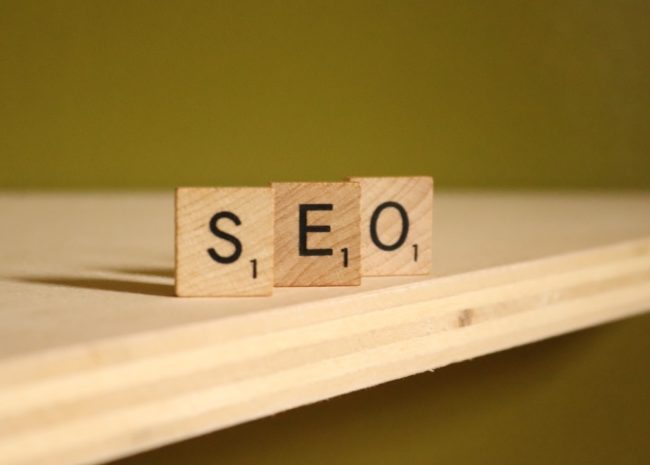 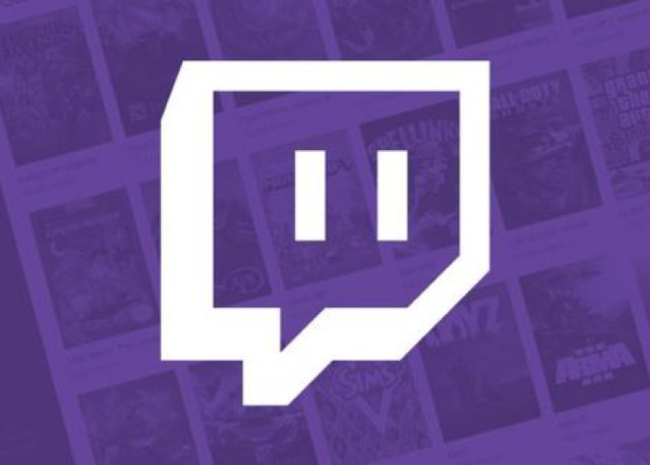 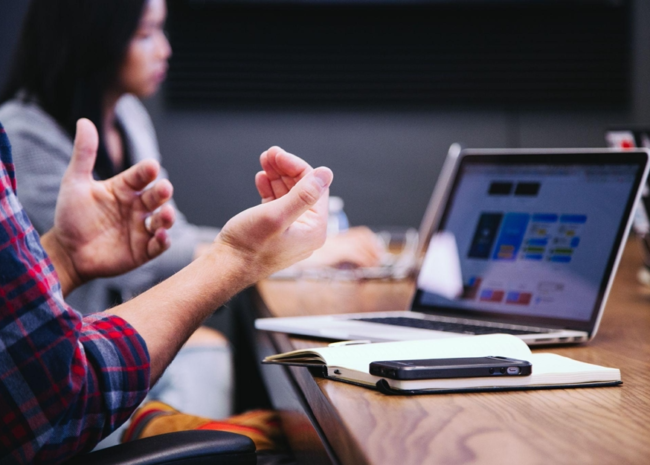 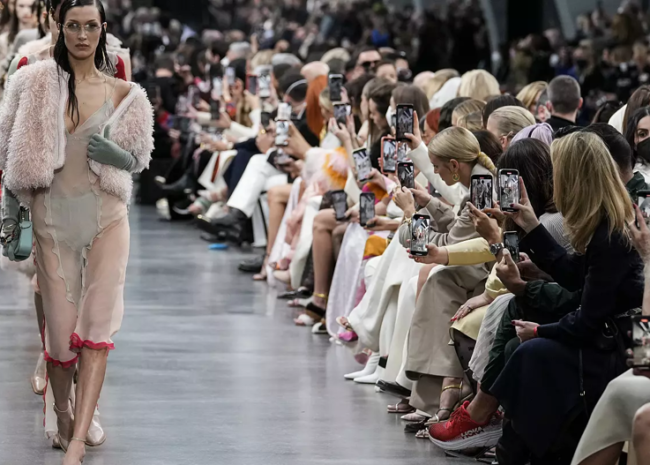