How to use VPN and watch IG Stories Anonymously 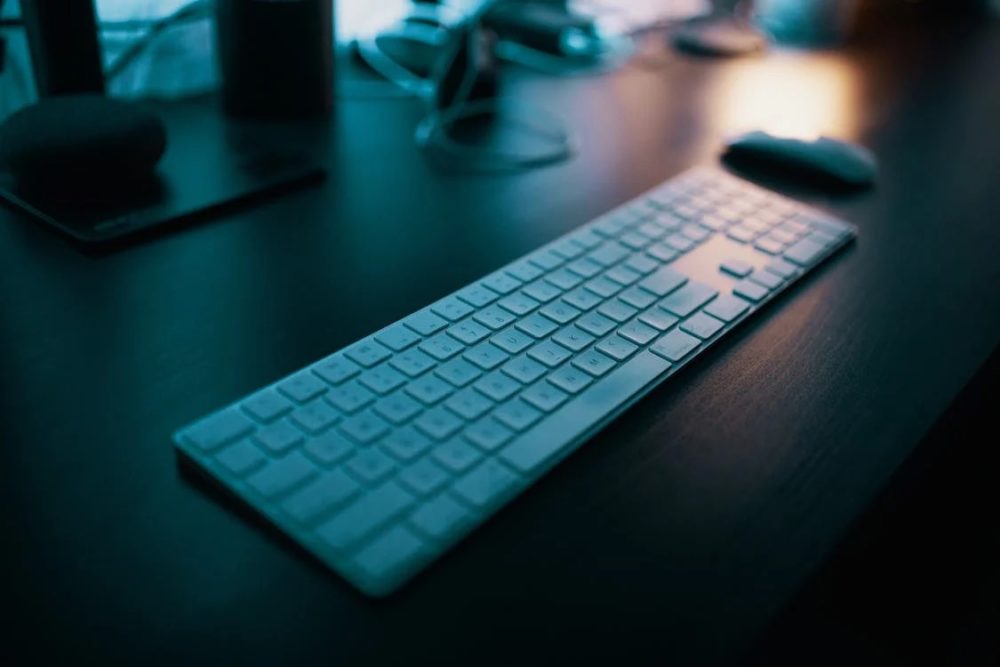 In today’s time, it is extremely difficult to maintain confidentiality. Various applications and services process hundreds of data almost every minute, which we so kindly provide. These are geolocation, passwords, our interests, tastes, friends and much more. And protecting information in the digital age can be quite difficult. You can’t hide your digital footprint or watch IG stories anonymously. For all this, you will often need to use a third-party application (like a VPN), or a special service (Inflact), which will help you keep your privacy and view anon Insta stories. 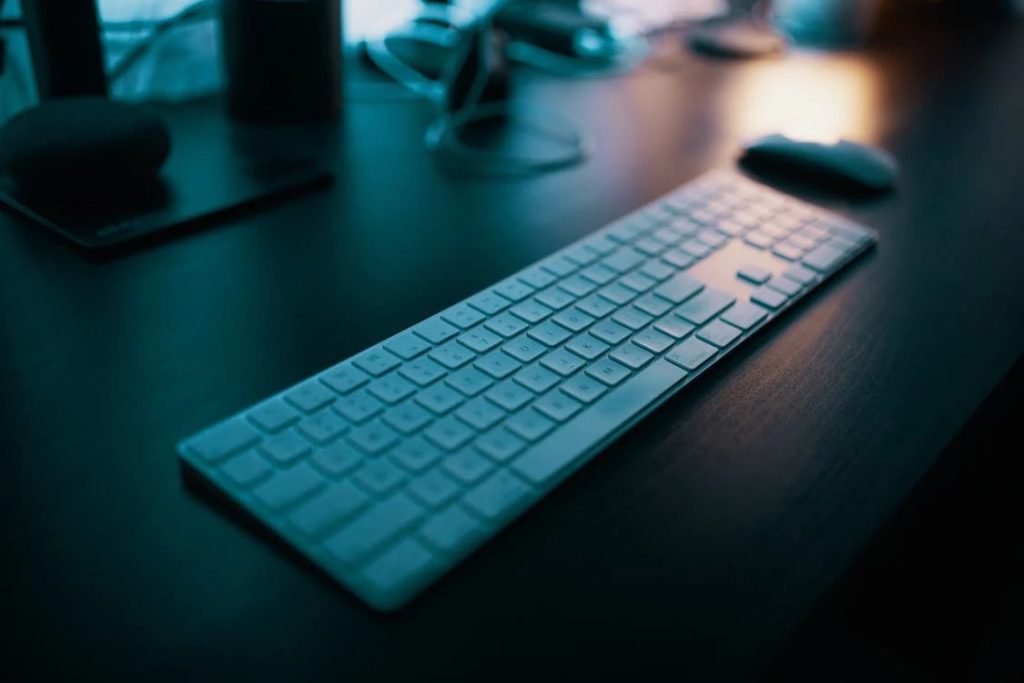 So how do you still remain anonymous on the Internet?

What is VPN in simple words

VPN is a virtual private network (Virtual Private Network), which is built into the browser in the form of extensions. The network is not public and uses encryption technology, which ensures the protection of information from unauthorized persons – it is convenient to use it to avoid the actions of intruders or “interception” of information.

The history of VPN begins at the end of the 20th century – even then it became clear that in order to increase security on the Internet, it is necessary to use private networks. In 1993, Columbia University, AT&T Bell Labs, was encrypting the standard IP protocol. At the same time, Encryption Software appeared – software that was supposed to ensure the confidentiality and safety of user data.

A little later, the IPsec system appeared – a set of security protocols that carefully review each packet of information, authenticate and encrypt it.

The programmers and engineers who worked on IPsec tried to create a standardized set of protocols that would provide connection integrity and authentication, data encryption and packet confidentiality, and the ability to transmit, receive, and decrypt information at the destination. And most importantly, IPsec supported the tunnel mode, which is the main one in VPN technologies.

How a VPN Works

VPN allows you to get confidential access to information on the Internet – it hides the actions of the user, who at that moment can correspond, shop, visit sites.

As you know, without reliable protection, all user movements can be calculated from digital footprints. A VPN is designed to disguise the user and help to gain anonymity on the Internet. The technology encrypts all actions, and even instead of the connection source, you can see only one of the VPN routers.

Pros and cons of using a VPN

Benefits of a VPN

With a VPN, it looks like you are connecting to the internet from a different location. This allows you to highlight your country’s restrictions on access to a particular site or the geographic blocking of the site itself.

Verification of your connection passes through an encrypted tunnel, no one but the endpoint (i.e. VPN Service) can catch anything in it. Such an encrypted connection prevents ISPs, hackers and other spies who collect data. If the site you are visiting uses HTTPS, then the VPN server does not contain the content of your request. It only knows which site the high availability applies to.

In addition to preventing your ISP from knowing what you are doing online, you also prevent the sites you visit from determining your location.

Notably, you can create your own VPN. But there are also many services that provide access to servers in hundreds of countries. Some have their own commercial applications for mobile and desktop downloads, while others can simply be connected using open source software.

Disadvantages of a VPN

It is logical that the VPN connection is faster than usual. After all, there is at least one more step between your choices and the sites you visit. For example, if you are in England and use a server, then you need to take into account not only the delay time, but also the speed of loading / downloading the server.

Services know who you are

Your IP address is masked to the outside world, but not to VPN services. They can keep a record of events associated with some cases of their transfer to government agencies. They are also related to other parties. Therefore, it is important to know and research the various VPN services before choosing one.

Some countries prohibit the use of VPNs, using methods such as deep packet inspection to identify users. In these jurisdictions, it is common to mask your network traffic, which can lead to legal problems and prosecutions.

Privacy is a really important part of our life. And to save it, you just need to use a VPN. And you already know how to do it. Good luck!